One of five fire-watchers killed on the night bombs fell on Chelsea Old Church and the surrounding area. Optical lens maker at Gregory Bottley & Co. Had been with the firm since leaving school. Engaged to be married.

Andrew Behan has researched this man:

Fire-watcher Sidney Robert Sims was born on 2 June 1917 in Chelsea, the son of Henry Edwin Thomas Sims and May Constance Sims née Graham. His father was a Postman. He was baptised on 15 July 1917 at St Andrew's Church, Park Walk, Chelsea and the family resided at 38 Gertrude Street, Chelsea. His mother died in 1930 when he was aged 13 years. The 1939 England and Wales Register shows him living at 51 Blantyre Street, London, S.W.10 and records his occupation as an Optical Grinder (Research). He was killed, aged 23 years, in the early hours of 17 April 1941 by a German parachute mine in Chelsea. He is buried in the Brompton Cemetery, Fulham Road, London, SW10 9UG.

Andrew points out that in the records his first name is variously spelt Sidney or Sydney.

This section lists the memorials where the subject on this page is commemorated:
Sidney Sims 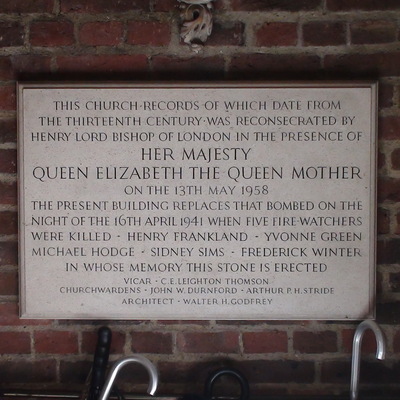 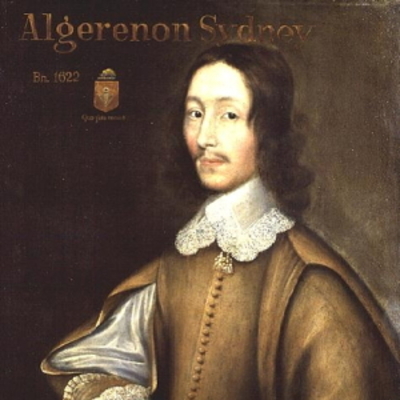 Opponent of King Charles II.  Born Baynard's Castle.  Exiled in Rome.  Returned in 1677 and was implicated in the Rye House Plot.  Beheaded on Tower Hill. 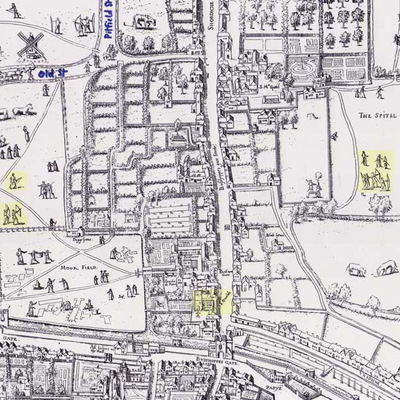