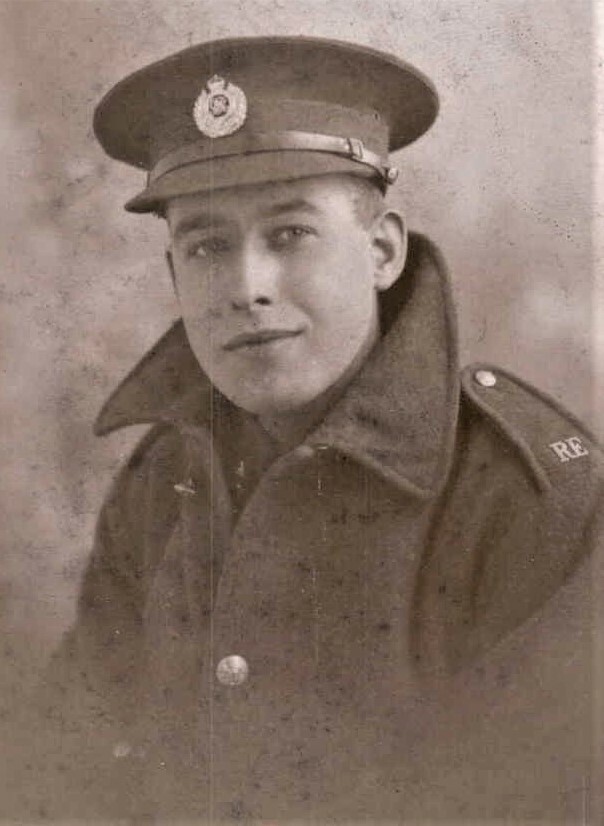 Frederick Leslie Hall was born on 30 September 1909 in Newton-le-Willows, Lancashire, the youngest of the five children of Joseph Hall (1868-1920) and Caroline Bresson Hall née Goodwin (1870-1961). His birth was registered in the 4th quarter of 1909 in the Warrington registration district, Lancashire.

Electoral registers from 1930 to 1932 show him listed at 27 Ravensdon Street, Kennington. Postal Appointment Books confirms that he was employed as a postman in the London Postal Region on 10 July 1939.

He is also commemorated in the Commonwealth War Graves Commission's website and on Page 110 of the Post Office Fellowship of Remembrance's Book of Remembrance 1939-1949.

This section lists the memorials where the subject on this page is commemorated:
Sapper Frederick Leslie Hall 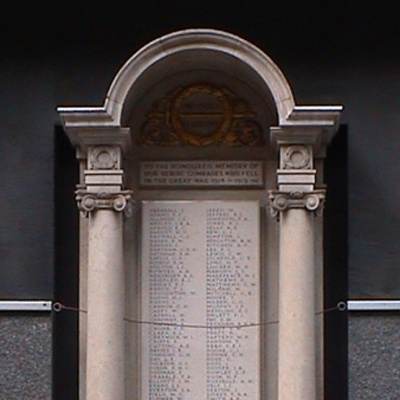 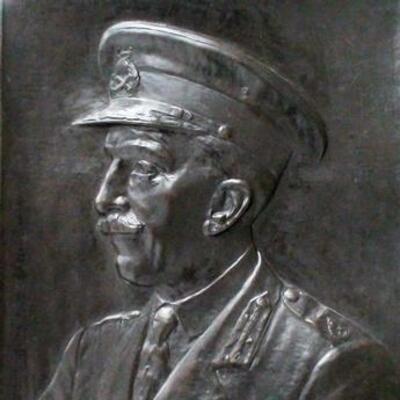 Prominent General in WW1 who visited Northern Ireland in March 1922 and spoke his mind on the Irish situation. On 22 June he unveiled the Liverpool Street Station war memorial and then went home to... 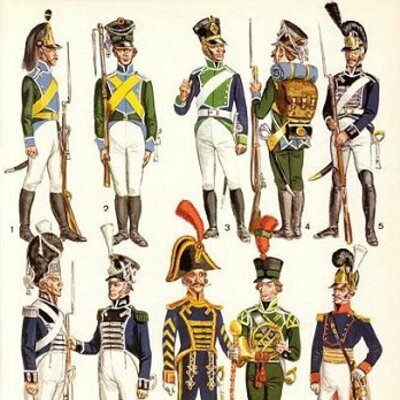 Following the French Revolution France, under Napoleon, fought with most of Europe (primarily Britain, Spain, Russia and Austria)  in various alliances for over a decade.  The fighting spread as fa... 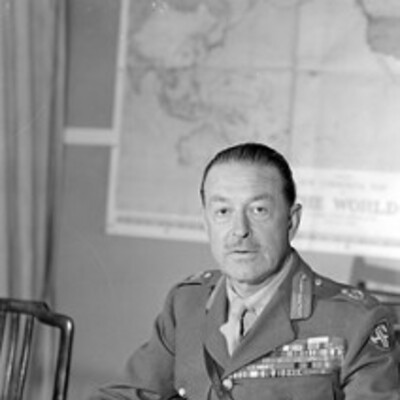 Military commander. Born London of Anglo-Irish descent. Served in both world wars. A keen artist (painter and sculptor) as well as a excellent sportsman. We note this because these two attributes a...