Architect. Born Exeter. Knight was a captain in the Bloomsbury Rifles, which probably has something to do with the commission he was given to design their Drill Hall in 1882-3. Later he became an Honorary Major.

This section lists the memorials created by the subject on this page:
Samuel Knight 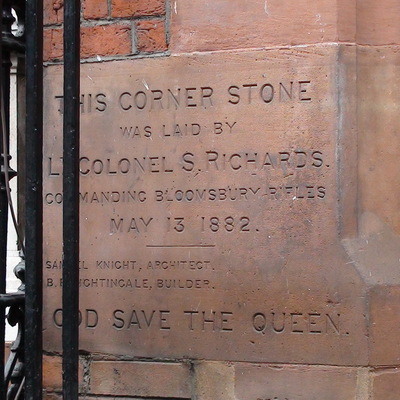 Architect of the 1901 Shoreditch Town Hall Extension and of Campden Hill Mansions. Architect and surveyor of Bedford Gardens, Kensington in 1900 when he was working on houses in Addison Road. Will...

Born Worcester as Henry John Paull. In partnership with Bickerdike 1873-7. His architect son Alan carried on his father's practice. From Manchester Victorian Architects: "... He rarely remained in... 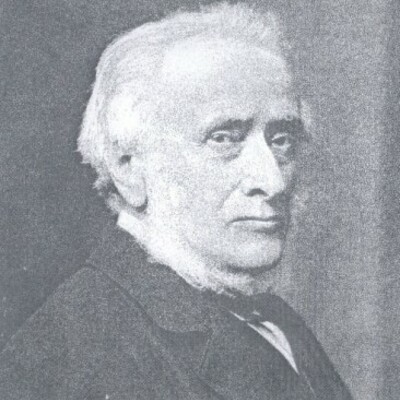 Architect.  Born Marylebone.  Designed the National Portrait Gallery.  Primarily worked on churches though he found time to design about 120 houses.  Died at the home he had designed for himself, '... 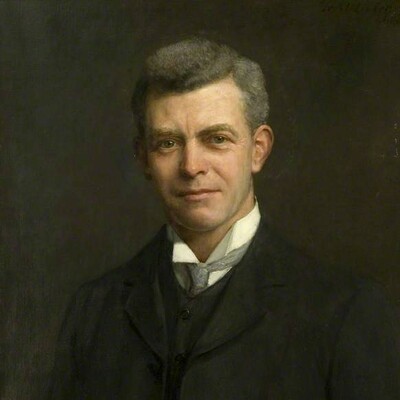 Sir Charles Archibald Nicholson, 2nd Baronet, was an architect and designer who specialised in ecclesiastical buildings and war memorials. We wonder if he is the Nicolson in the architectural firm,...