The Surveyors Club was formed in 1792 but the modern group was formed in 1868 at a meeting in London's Westminster Palace Hotel. It received a royal charter on 26 August 1881.

Its HQ has been at the same address since it was formed in 1868. That's on the corner of Parliament Square and Great George Street, behind the George Canning statue.

This section lists the memorials created by the subject on this page:
Royal Institution of Chartered Surveyors 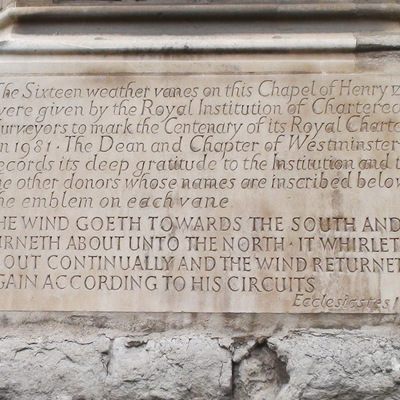 We've tried a zoomed-in photograph one of the vanes but the name of the donor... 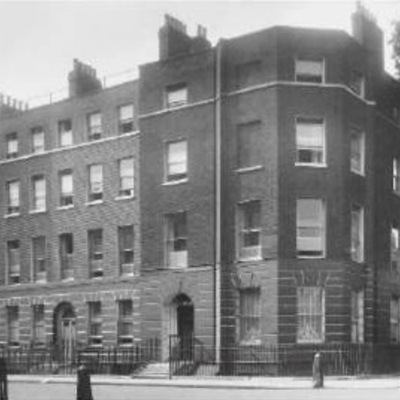 The Marchmont Association thoroughly research their plaques and they found some interesting information about Barrie’s home: “Barrie (1937) writes (in the third person) about his first residences ...

Rosehaugh Stanhope Developments was responsible for a number of high-profile developments in the City, such as Broadgate. The Independent's 1992 report on the failure of the Rosehaugh company descr...

Built by Henry Penton in the late 1700s, possibly London's first planned suburb. The estate was completed around 1820. A few of the original houses survive in Chapel Market. The 'Penton Estate: 750... 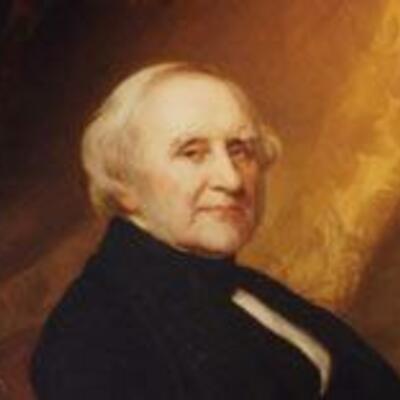 Property company based in Hitchin.