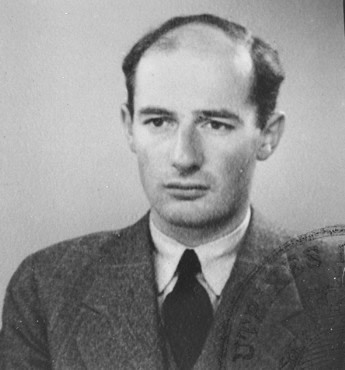 Born near Stockholm. Worked for an import-export company owned by a Jewish Hungarian. Travelling frequently to Hungary, he learned Hungarian and become joint owner of the company. In spring 1944 the Germans were deporting thousands of Jews per day from Hungary and Wallenberg was recruited to the Swedish legation in Budapest specifically to organise a rescue program for the Jews. He did this primarily by issuing protective passports, and by renting 32 buildings in which to house the Jews. Bribery was also involved. In early 1945 the Soviet Red Army arrived in Budapest and Wallenberg was detained. Thereafter his fate and date of death are uncertain.

October 2016: He was officially declared dead.

This section lists the memorials where the subject on this page is commemorated:
Raoul Wallenberg 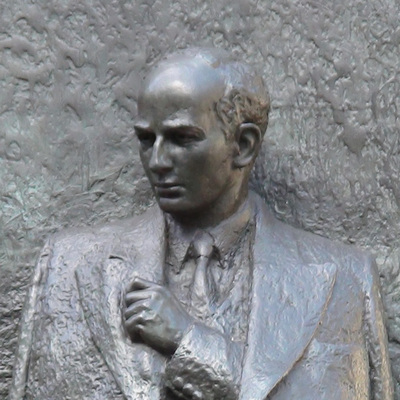 Furniture designer, founding member of the Design and Industries Association and director of Heals.

Chairman Works Committee for the Chiltern Street car park in 1965. Luckily for us some of his miniature medals were auctioned in 2009 and the lot description gives some information about Flight Li... 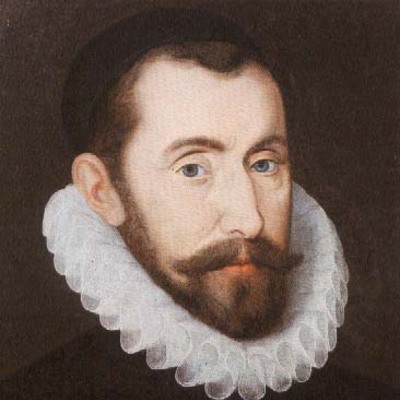 Born in London or Kent.  Principle Secretary and 'Spymaster' to Queen Elizabeth I 1573 - 1590.  He secured the execution of Mary Queen of Scots.  Died at home  in Seething Lane. 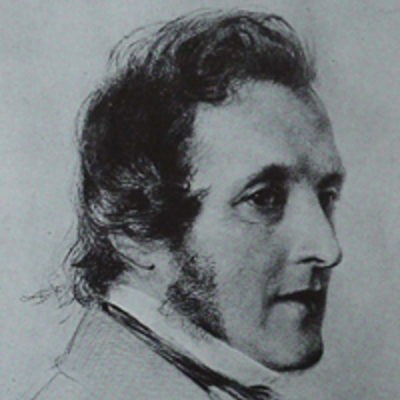 Businessman, inventor and manufacturer of pottery. Born Vauxhall Walk where his father was a partner in a pottery business, Doulton and Watts. Followed his brother, John junior, into the business. ...