Born at the villa 'Mon Repos', the summer retreat of the Greek royal family, on the island of Corfu. Married Princess Elizabeth in 1947 and was her dutiful consort from 1952 until his death.

2017: The Telegraph reports his claim to be the 'world's most experienced plaque-unveiler'. He announced his retirement from public life a few days later, and unveiled his last plaque on 2 August 2017.

2018: We learnt that Matt, cartoonist at the Telegraph, celebrated the Prince's retirement with a drawing, showing curtains around a plaque which reads "unveil your own damn plaque".

This section lists the memorials where the subject on this page is commemorated:
Prince Philip, Duke of Edinburgh 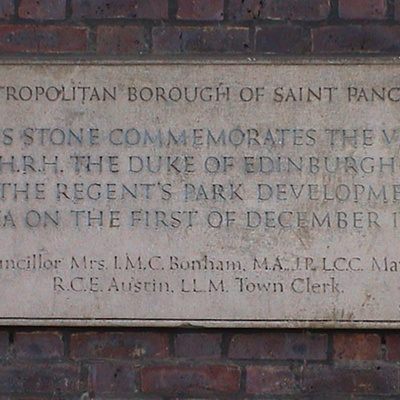 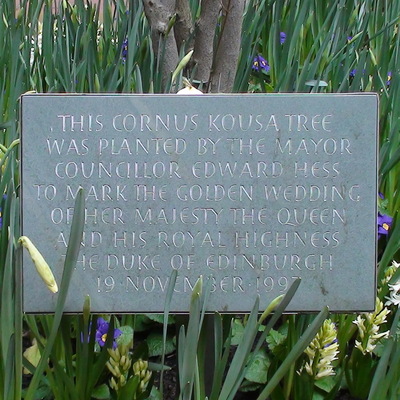 Surprisingly this is, so far, the only memorial to the royal Golden Wedding t...

This section lists the memorials created by the subject on this page:
Prince Philip, Duke of Edinburgh 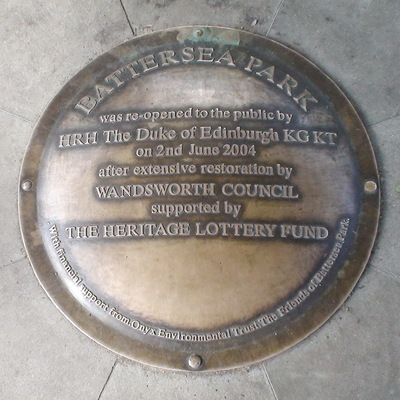 Battersea Park was re-opened to the public by HRH The Duke of Edinburgh KG KT... 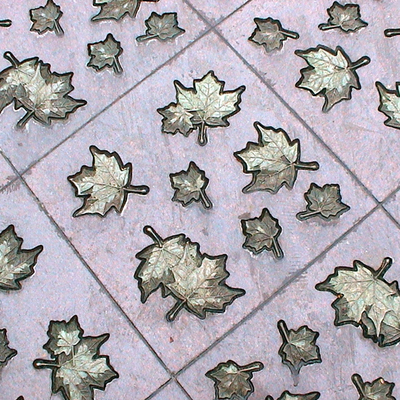 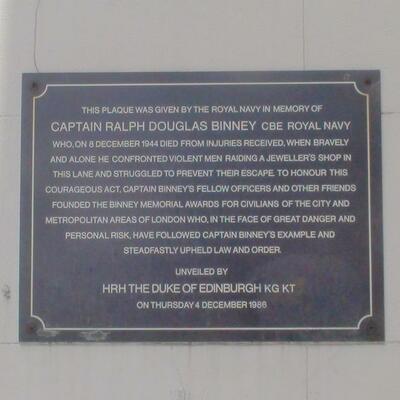 This plaque was given by the Royal Navy in memory of Captain Ralph Douglas Bi... 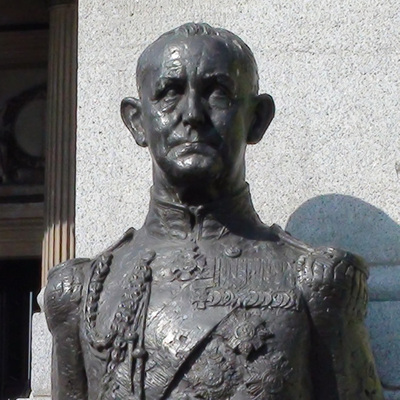 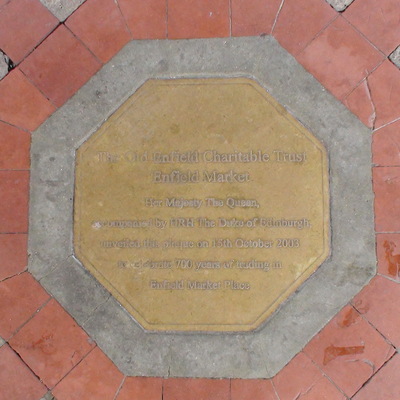 Show all 27
See other memorials in this area 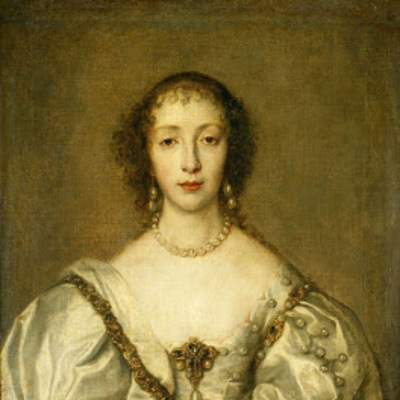 Born at the Louvre Palace in Paris on 16 or 26 November, daughter of the King of France.  Married King Charles I on 13 June 1625 and the couple went on to have two sons who became King Charles II a... 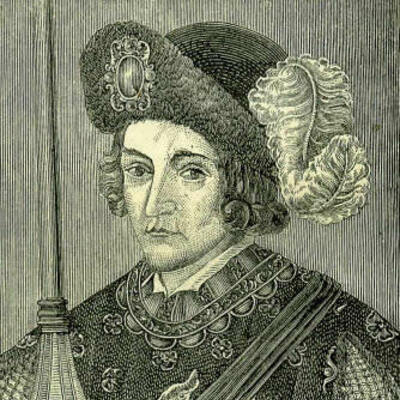 Edward, Duke of Cornwall and Prince of Wales and Aquitaine. Eldest son of King Edward III, born at the Palace of Woodstock, Oxfordshire. In his lifetime he was known as Edward of Woodstock; the sou... 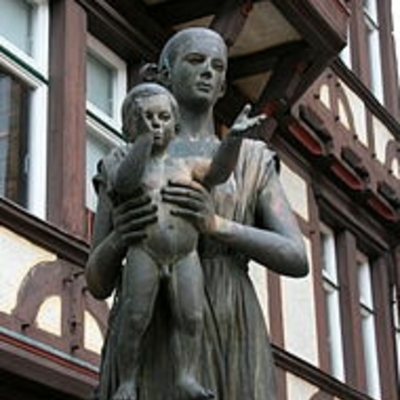 Duchess. Born in Wartburg Castle, near Eisenach in Thuringia, Germany. She married Henry II, Duke of Brabant and Lothier and was the heiress of Hesse which she passed on to her son, Henry upon her ... 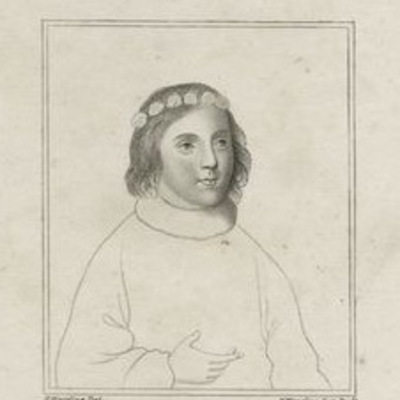 His father, George Duke of Clarence, was executed for treason by being drowned in a vat of Malmsey wine, if we believe Shakespeare.  Edward was a potential claimant to the English throne and so imp... 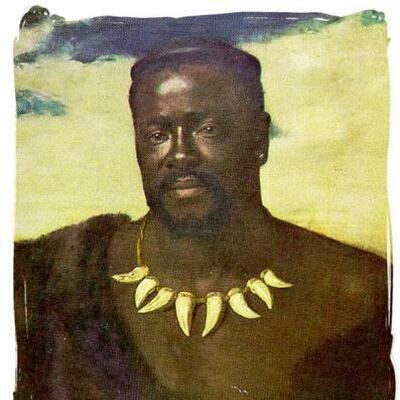 Ruler of the Zulu kingdom. Born Cetshwayo kaMpande at Mlambongwenya. His birth year is approximate. Succeeded as king on 1st September 1873. His refusal to disband his army as demanded by the Briti...