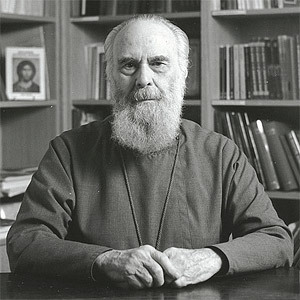 Prominent theologian and first head of the Diocese of Sourozh, 1962 until his death.

Born as Andrei Borisovich Bloom in Switzerland. Brought up in Russia, Iran and Paris from 1923, where he studied sciences and medicine. During WW2 he became part of the Russian Orthodox Church, while continuing to practice as a doctor/surgeon. 1948 he was sent by the church to Britain and in 1950 appointed vicar of their London diocese. He continue to rise through the hierarchy, founding the Diocese of Sourozh in 1962. In 1966 became Metropolitan Bishop. Buried in Brompton Cemetery.

This section lists the memorials where the subject on this page is commemorated:
Metropolitan Anthony 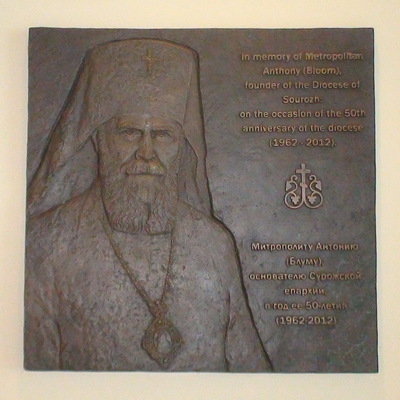 Vicar of All Saints, Stonebridge/Haggerston  in 1858. 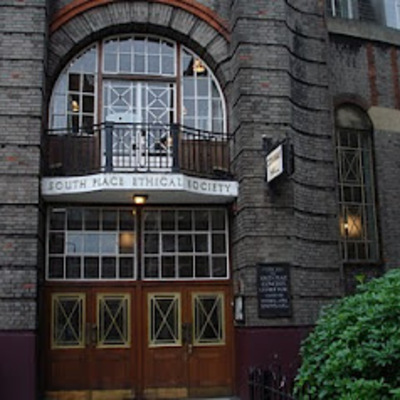 Possibly the oldest surviving free thought organisation in the world, and the only remaining Ethical society in the UK. Originated as a religious group, allied to the Baptists. By 1793 they had the... 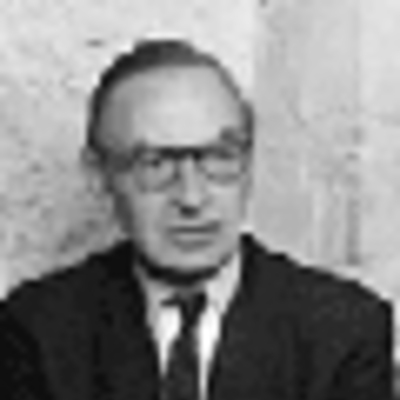 Young vicar who created The Samaritans.