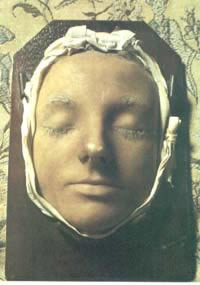 The National Portrait Gallery have an interesting take on this royal personage: "... the first woman to regularly play golf. She learned the game at an early age and played during her childhood in France. As a member of the French royal family, military cadets would have carried her golf clubs." the word evolving into 'caddie'.