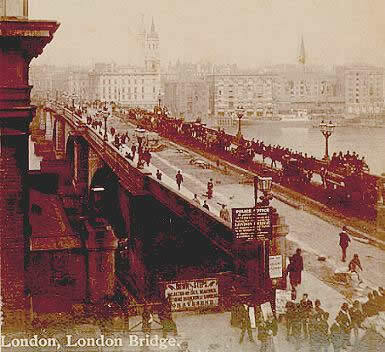 2022: Lionel Wright, who is researching the bridge and all the incorrect information that there is about it, informed us that the Havasu Chamber of Commerce notes: "Construction of a new bridge over the River Thames coincided with the dismantling of the old London Bridge. The new bridge was built directly over the old bridge. this new construction was managed in such a way so that London never lost one day of traffic while transferring from the old bridge to the new one." This was possible because only external stones and fittings were removed and sent to Arizona. All the rest of the Rennie bridge remained. Lionel gave us this link to an interview with an engineer explaining how the new bridge was built while traffic, wheeled and on foot, continued to use it. 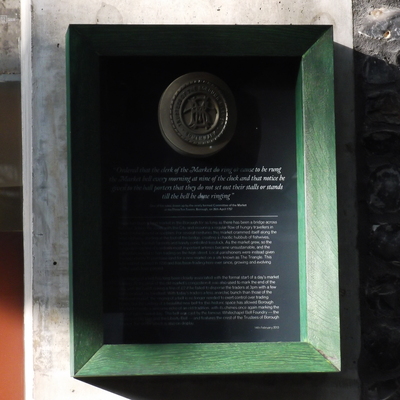 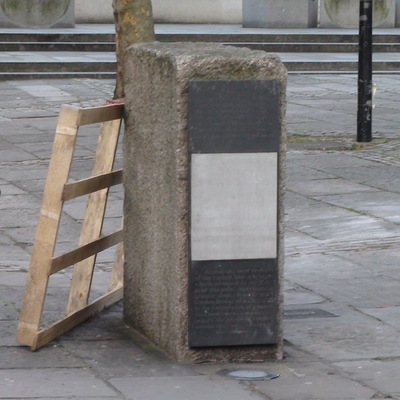 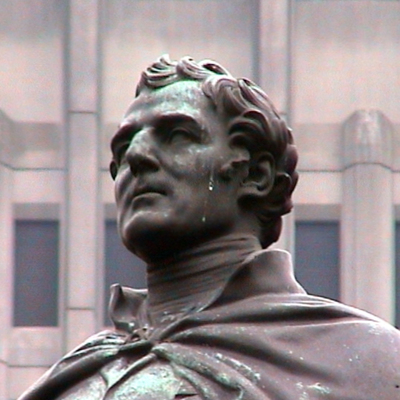 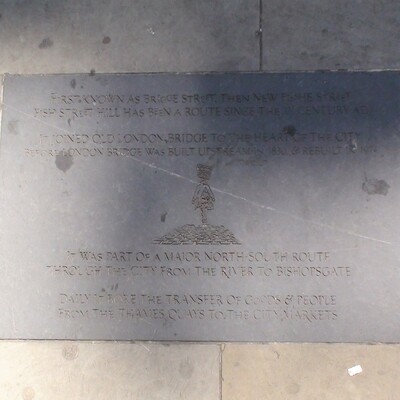 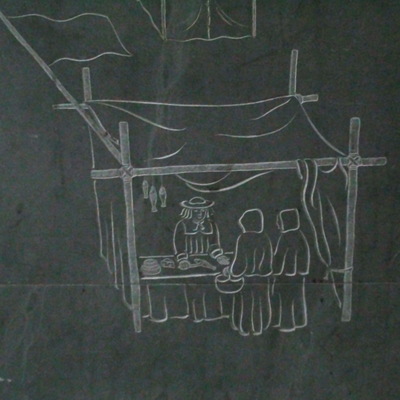 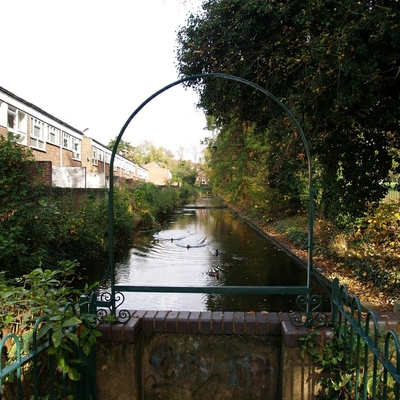 It ran from a junction with the Grand Surrey Canal near New Cross Gate to a basin on a site now occupied by West Croydon station. With 28 locks grouped into two flights, and numerous swing bridges,... 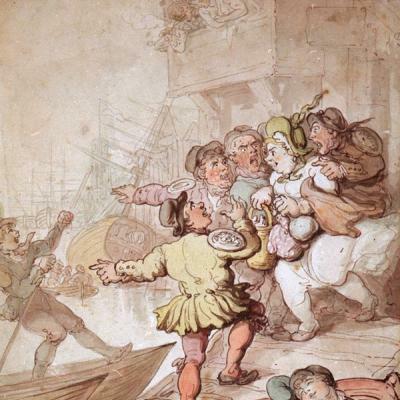 From the earliest days until the mid-18th century the Thames was the preferred route for travelling east-west across London, and a barrier which had to be crossed by boat to travel north-south.  By... 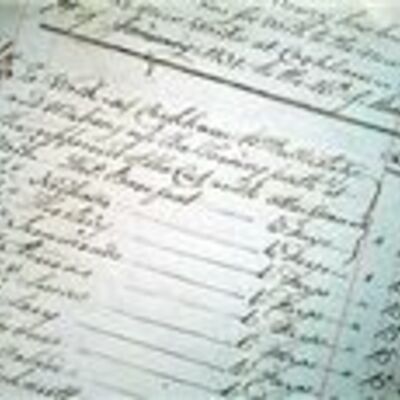 Created in 1751 with responsibility for locks on the river down to Staines.  Subsumed into the Thames Conservancy in 1866. Three generations of the Treacher family held senior positions in the Tha... 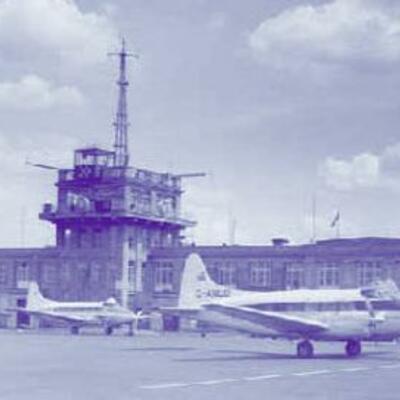