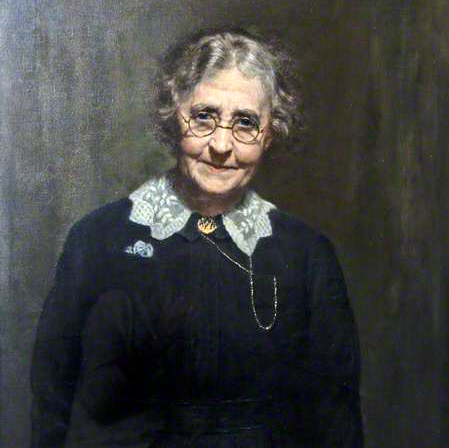 Dentist. Born Lilian Murray at 29 Hungerford Road, Holloway. After being refused training in London (for being a woman), she was accepted by the Edinburgh Dental Hospital and School. On qualifying in 1895 she set up her dental practice at 69 Hornsey Rise. In 1905 she married Robert Lindsay, who had been a fellow student in Edinburgh. They returned to Edinburgh and set up a joint practice there.

Spent her final years in Orford, Suffolk, and died in 1960 at 26 Wolverton Avenue, Kingston upon Thames.

The British Dental Association's pdf about their library at 23 Russell Square, has a photo of Lindsay in the library and describes her role.

This section lists the memorials where the subject on this page is commemorated:
Lilian Lindsay 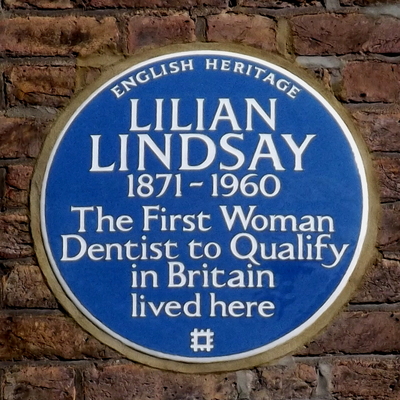 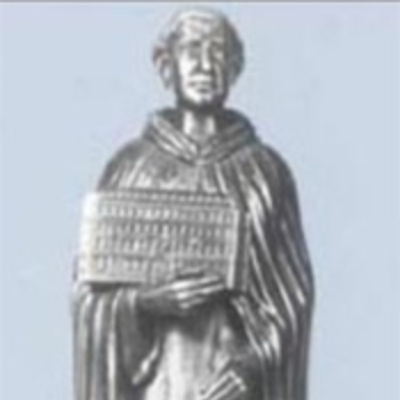 Founded St Bartholomew's Hospital and Priory in 1123, including the church of St Bartholomew the Great, following a vow made while sick on a pilgrimage to Rome. Prior to that he had been a courtier... 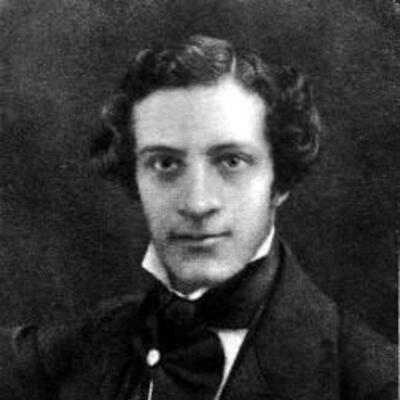 Anatomist and surgeon. Born in Pimlico. In 1845 he became a student at St George's Hospital, and in 1852 was elected a fellow of the Royal Society. In 1858 he published the first edition of his 'An... 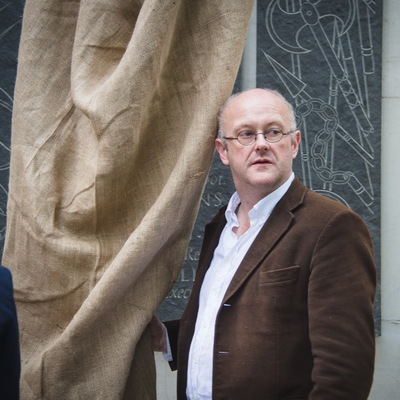 Psychotherapist who works locally and is interested in local history.   He felt passionately that there should be a memorial where the denouement of the revolt took place and where Tyler fell.  Up ...

A priory for the Order of the Star of Bethlehem, built in 1247 on Bishopsgate at Liverpool Street, started admitting mental patients in 1357. This was probably the world's first institution to spec...