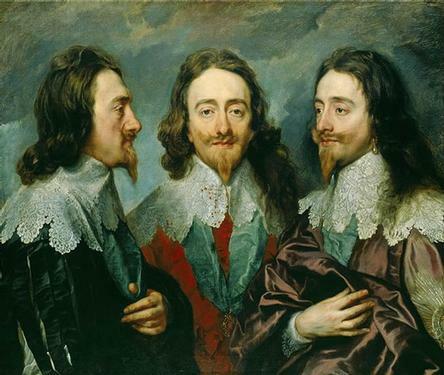 Born Fife. Until the age of 11 he was only the 'spare' but then his 18-year old brother Henry died (probably of typhoid) and Charles became the heir, ascending the throne in 1625 on the death of his father, James I. His wife (1625) Henrietta Maria of France was Catholic, he was a High Anglican.

Only 5 feet 4 inches tall, Charles was a firm believer in the divine right of kings and fell out with Parliament in a big way, mainly over money. This all led to the Civil War (1642 - 1646). Charles eventually surrendered and was tried for treason by a tribunal with 135 commissioners who acted as judges and jury, although only 68 ever participated at the trial. He lost by one vote and was beheaded outside the Banqueting House in Whitehall. 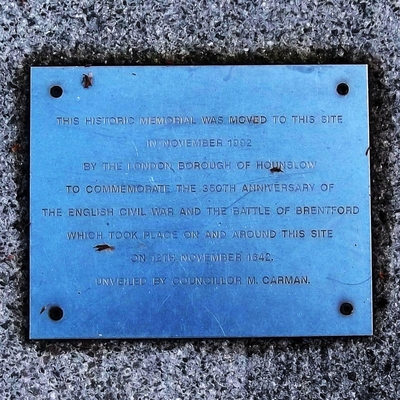 Brentford High Street have carried out some magnificent research on Brentford... 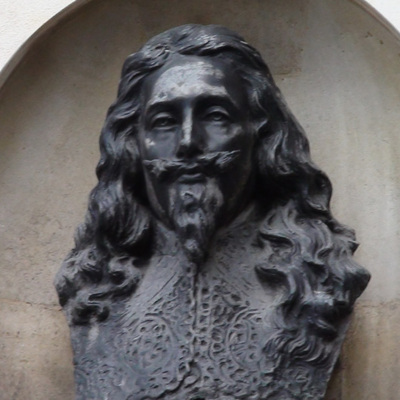 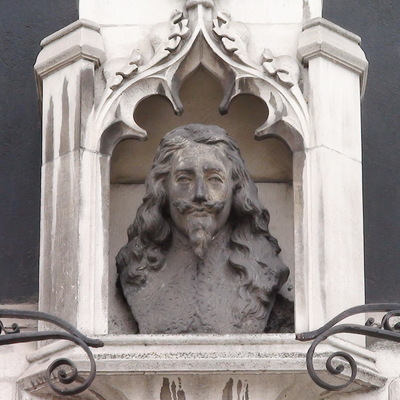 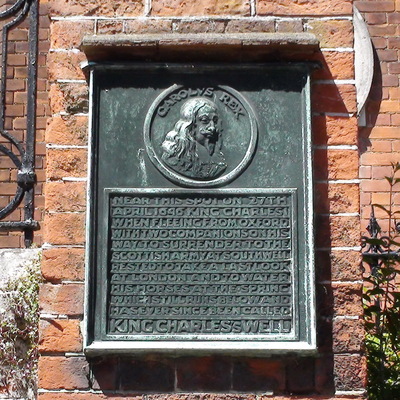 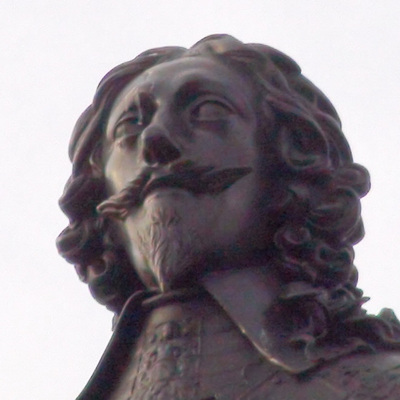 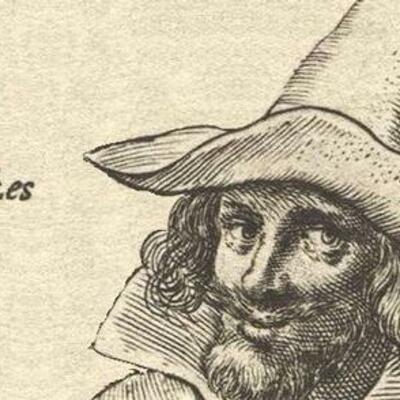 Born a protestant in York but became a Catholic when his widowed mother married a Catholic. A professional soldier, he fought for Spain but when he realised that Spain would not invade Britain and ... 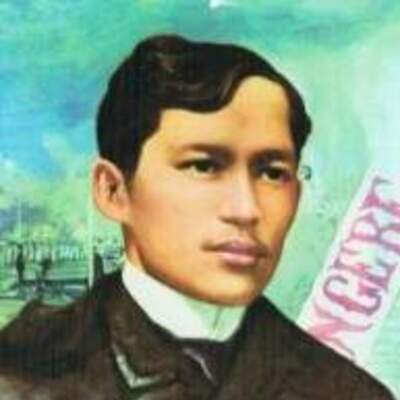 Writer and national hero of the Philippines during the Spanish colonial times. Born Laguna. Executed by firing squad in Manila. He was in London, working at the British Library, May 1888 to January... 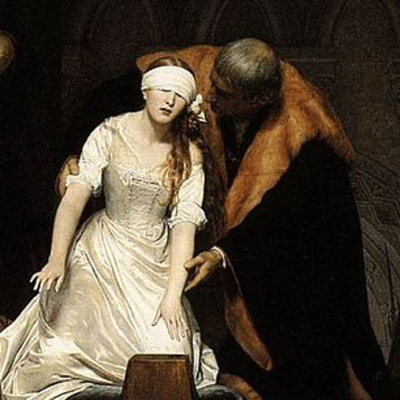 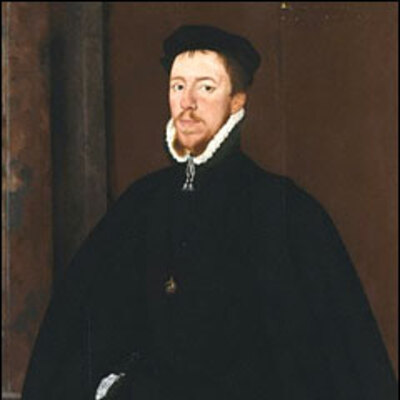 Imprisoned by Elizabeth I for plotting to take Mary Queen of Scots as his fourth wife. His pro-Catholic activities led to his beheading on Tower Hill, just like his Dad, Henry Howard.  Father of Ad...