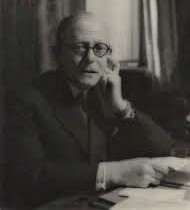 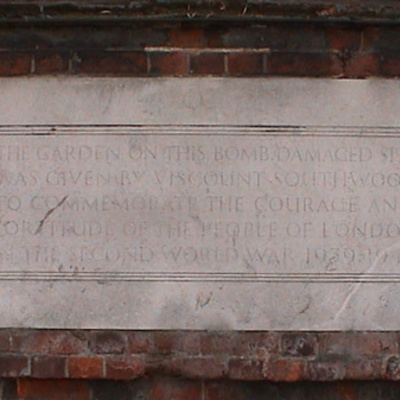 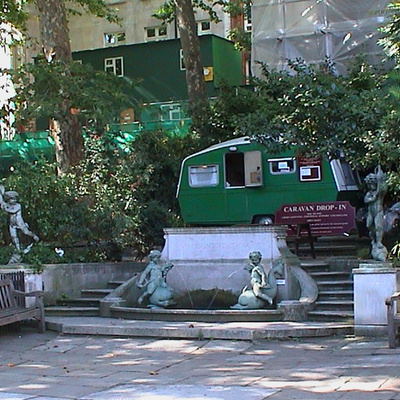 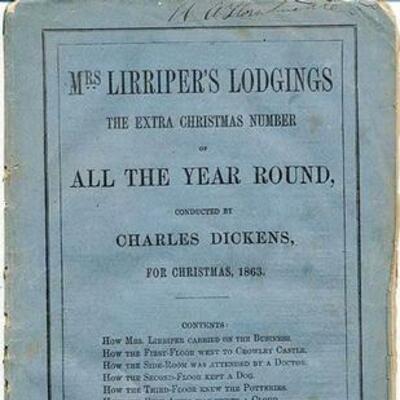 'All the Year Round' 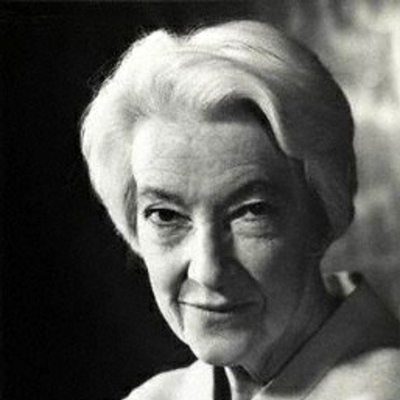 Journalist. Born Elizabeth Dilys Powell at Lloyd's Bank, Bridgnorth, Shropshire. Although she claimed to have little knowledge of cinema, she was the well-respected film critic for the Sunday Times... 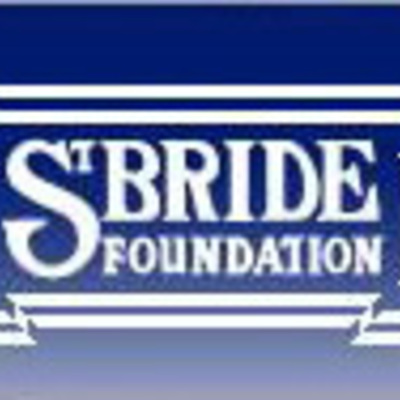 On 1 September 1773 A. Bell Booksellers published a volume of poems by Phillis Wheatley. At this time book publishers and sellers were often the same people. 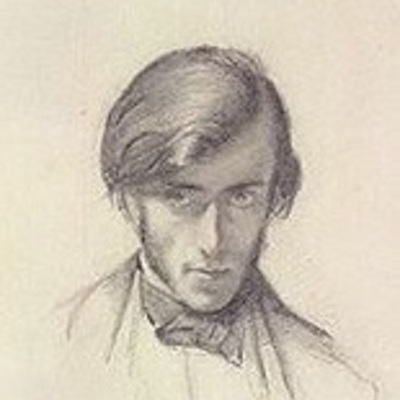 Born 10th October 1827, Walworth. Art critic and historian. He entered the Royal Academy Schools in 1844 where he met Millais and Holman Hunt with whom he joined to found the Pre-Raphaelite Broth...