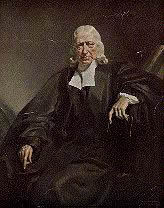 Possibly the oldest surviving free thought organisation in the world, and the...

The church moved here at the end of the 19th century from a Knightsbridge sit...