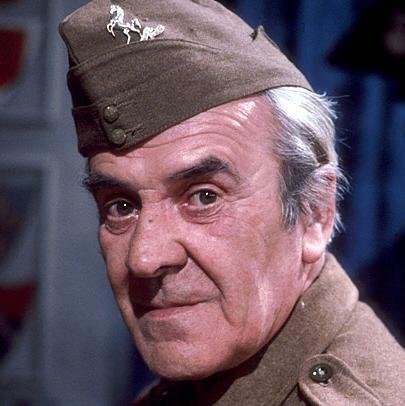 Actor. Born John Elton Halliley in Bedford. Adopting his mother's surname, he was a supporting actor in many films of the 1950s and 1960s, but was projected to national fame as Sergeant Wilson in the television series 'Dad's Army'. When his marriage to actor Hattie Jacques broke up because of her infidelity, he made it known that he was the guilty party in order to save her career. He died in Ramsgate Hospital, having written his own death announcement for The Times: 'John Le Mesurier wishes it to be known that he conked out on November 15th. He sadly misses family and friends'. 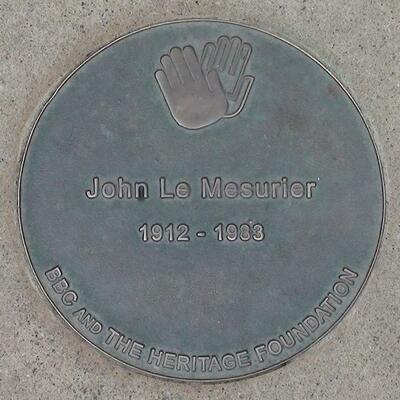 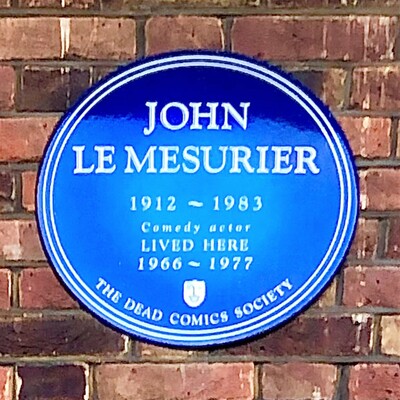 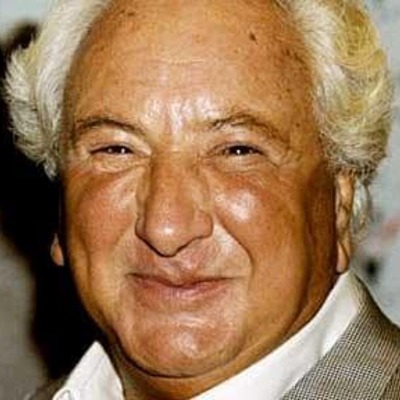 Film director, producer and restaurant critic. Born 40 Belsize Grove. Directed 42 movies, including Death Wish in 1974, many of which were either panned or criticised for their violence and misogyn... 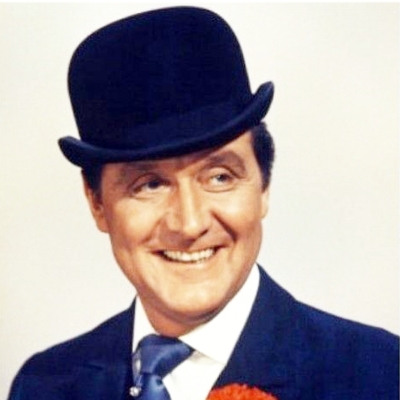 Actor. Born Daniel Patrick Macnee in Paddington. He served in the Royal Navy in World War II and started his acting career in Canada. He performed in many supporting roles before being cast as John... 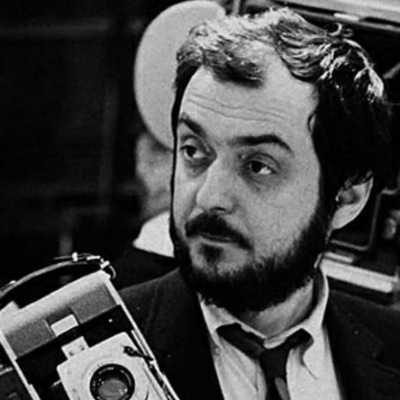 Film director who settled in London and made many of his films here. Born New York City.  The first film made in England was Lolita in 1962.  He lived close to the film studios at Elstree and rarel... 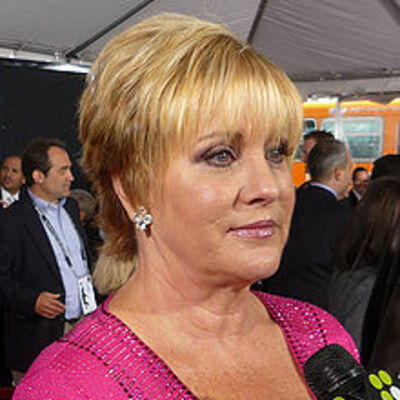 Daughter of Judy Garland by her third husband, Sidney Luft.  She has worked in show business and published a memoir. 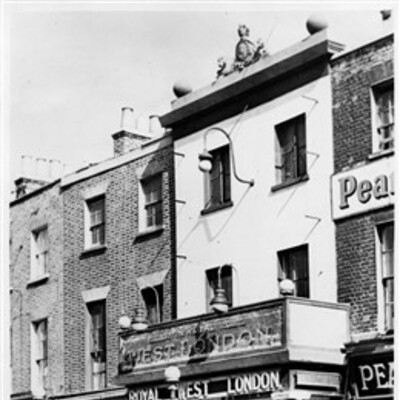