In between these two entries the diaries show that "Cole and Jim frequently strolled around the Royal Horticultural Gardens and that Cole, who rose early, invariably took Jim to work with him..."

While staying at Broadstairs, Kent, in October 1864, Cole made this series of sketches of Jim, which he presented to Lord Hawarden.

This section lists the memorials where the subject on this page is commemorated:
Jim 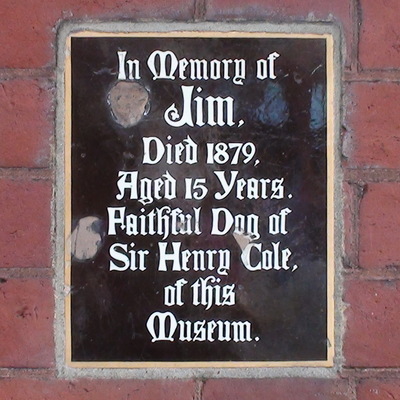 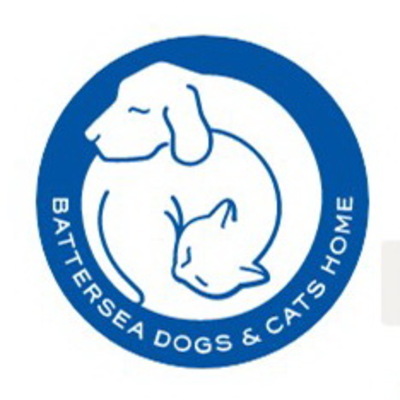 Founded by Mary Tealby in 1860 as the Temporary Home for Lost and Starving Dogs. She established a place where people could send lost dogs from the streets and where their owners could retrieve th... 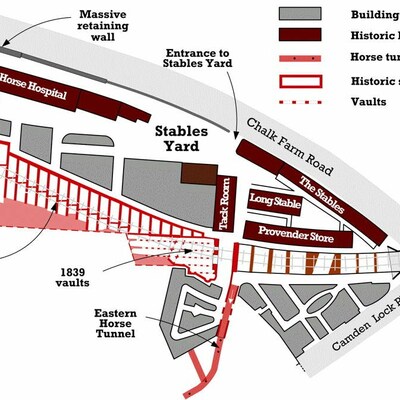 The excellent Camden Railway Heritage Trust tells you all you need to know about this Goods Depot.  The horses and stables have their own page from which our picture comes. 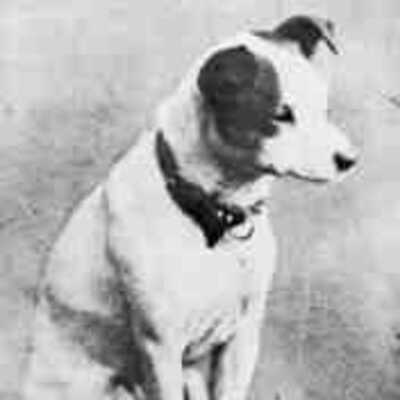 Born Bristol (or found as a stray, sources differ).  Mixed breed with a reputation for nipping visitor's legs, hence the name. His owner, Mark Barraud (1848-1887) worked as a scenery designer in th... 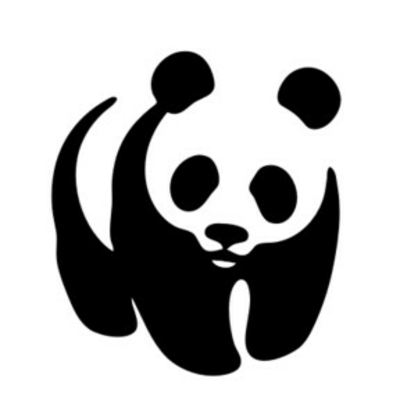 Now known as the World Wide Fund for Nature. It is an international non-governmental organisation, working in wilderness preservation, and the reduction of human intervention on the environment. J...