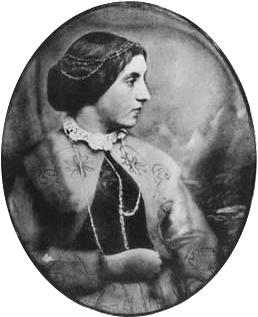 Author and pioneer of science fiction. Born near Birmingham as Jane Webb.

Wrote "The Mummy!: Or a Tale of the Twenty-Second Century" and published it in 1827, anonymously. This was reviewed favourably in The Gardener's Magazine by its editor, John Loudon. He contacted the author expecting to find a man, and within the year they married.

She developed an interest in her husband's field, gardening, and learnt by attending lectures given by John Lindley. She wrote a number of reference works, aimed at the newbie, in contrast to her husband's publications which were intended for those already well-informed. A self-taught artist she illustrated many of her works herself with botanical paintings of groups of flowers. She also assisted her husband with his work.

Her publications were successful and frequently reprinted. Her husband's publications, while aiming higher, were, overall, less financially successful, and the debts he left on his death in 1843 left her in financial hardship. Died at her Porchester Terrace home.

This section lists the memorials where the subject on this page is commemorated:
Jane Loudon 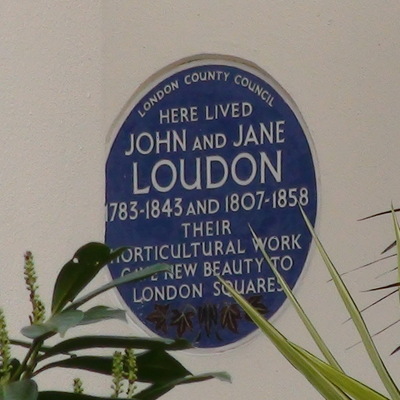 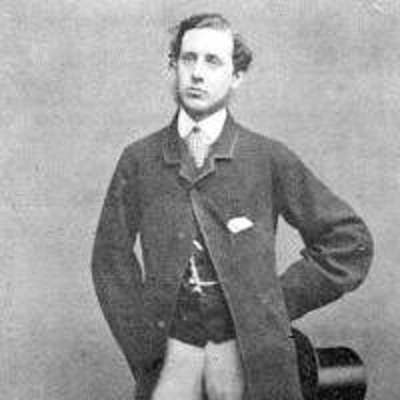 Stained glass artist. Thee is a memorial to Charles Eamer Kempe in the South Transept of Chichester Cathedral.

Principal of the Lambeth School of Arts 1858 - 1900. Born as John Charles Lewis Sparkes in Brixton. Began teaching at Lambeth in 1857. Cultivated a special relationship between the school and Doult... 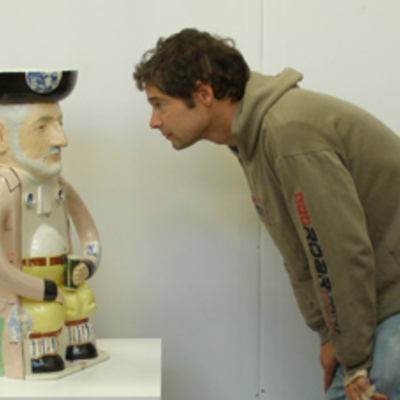 Artist/designer/craft-person.  Born Stoke-on-Trent.  Initially we could find no information about "S. Bird" but Andrew Behan was more successful so we have him to thank for this page. 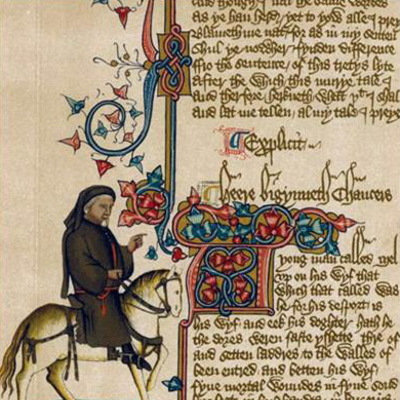 A London-based idiosyncratic architecture practice.  The picture we have used is from their page about the Aldgate project. 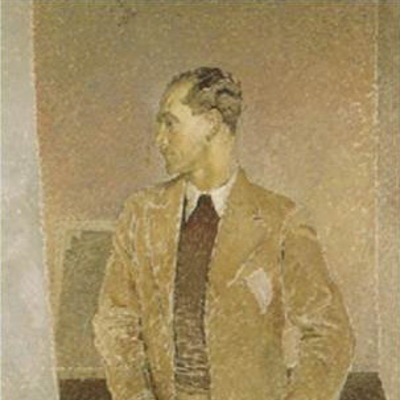 Painter and poet. Born London.  Served in the Royal Fusiliers in WW1. Had a close relationship with Glyn Philpot and on Philpot's death, Forbes committed suicide, the day after the funeral. The pi...