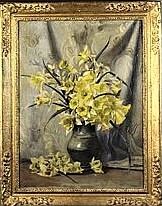 Elected to membership of the Arts Club in 1897. Still a member in 1920 when The Arts Club and its Members, our source for this information, was published. The oldest member of the club, aged 94 years, in May 1957.

Wrote the preface to 'Pink lustre pottery, a handbook for collectors' by Atwood Thorne, 1926. This and other items on the web strongly suggest that he was an expert in and collector of English lustre ware.

Our colleague, Andrew Behan, states that Martin Arnold Buckmaster was born on 2 August 1862 in Battersea, the fourth of the six children of John Charles Buckmaster (1823-1908) and Emily Anne Buckmaster née Goodliffe (1831-1890). On 20 August 1862 both he and an elder brother, Stanley Owen Buckmaster (1861-1934), were baptised at Christ Church, Battersea. The baptismal register shows their father to have been an assistant inspector of science schools.

The 1871 census shows him living at 2 St John's New Road, Battersea, with his parents, his sister Pheobe Emily Buckmaster (1868-1918), together with a governess and a female general domestic servant. His father's occupation was described as "Civil Service, Science & Arts Department South Kensington Museum, Examiner".

In the 1881 census he is described as an art student at South Kensington Art School, living at 13 Heathfield Road, Acton, the home of his brother Charles Alexander Buckmaster (1854-1949) who was an assistant examiner at the Civil Service Science & Arts Department, together with a female domestic servant.

He is shown as an artist - painter in the 1891 census, boarding at 6 Talgarth Road, Fulham, the home of Dr George Weathers and his wife, Mary Weathers. The 1901 census lists him as an artist & art master living at 16/17 Coleherne Mansions, 228-230 Old Brompton Road, Kensington, together with a female housekeeper.

On 4 July 1910 he married Dorothy Mary Dyer (1885-1969) at St Jude's Church, Kensington. The marriage register shows him as an artist residing at 17 Coleherne Mansions, whilst her address is recorded as 1 Sydney Place, Onslow Square and that she was the daughter of William John Dyer (1851-1921), a manager of a joint stock bank. On 12 February 1911 their daughter Dorothy Annette Buckmaster (1911-1983) was born.

In the 1911 census he lists himself as an arts master and examiner, still living at 17 Coleherne Mansions with his wife and their daughter, together with a female domestic servant and a nurse. He was an arts master at Tonbridge School, Tonbridge, Kent and was registered as a Associate, Royal College of Art (A.R.C.A.). He was also registered as a Honorary Associate, Royal institute of British Architects (A.R.I.B.A.).

On 15 June 1921 he was initiated as Freemason in the Andrew Judd Lodge No.4145 that held their meetings at Cafe Monico, Shaftesbury Avenue, London, W1 until 1924 when the lodge moved their meetings to the Criterion, Piccadilly. The name of the lodge was changed to Old Tonbridgian Lodge in 1928 and moved to Freemasons' Hall, 60 Great Queen Street, Holborn in 1937.

Electoral registers confirm that he and wife remained at 16/17 Coleherne Mansions and he was listed there as an art master and examiner on the 1939 England and Wales Register with his wife and a female domestic servant. Electoral registers from 1945 show them residing at 9 Coleherne Mansions. This remained as his address until he died, aged 98 years, on 14 August 1960 at St Mary Abbot's Hospital. Probate was granted on 2 November 1960 to his widow and to his chartered account son-in-law, Guy Frederick Sims Williams (1905-1982). His effects totalled £59,506-13-7d.

We were unable to find an image of Martin A. Buckmaster so we have shown a sample of his still-life artwork.

This section lists the memorials created by the subject on this page:
Martin A. Buckmaster 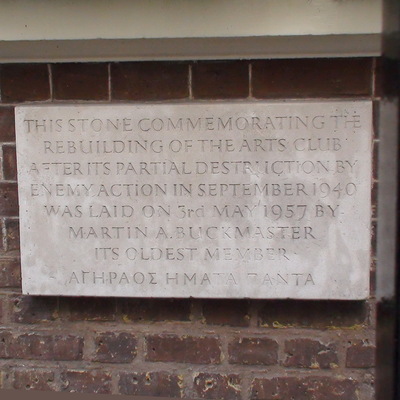 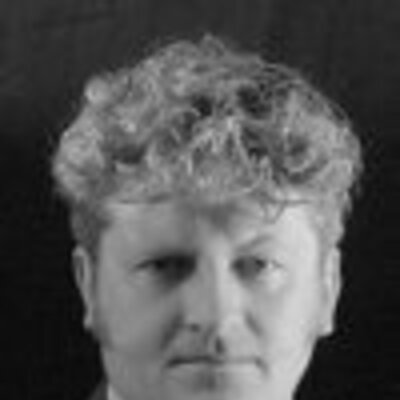 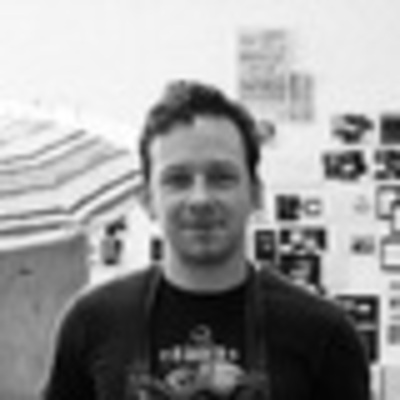 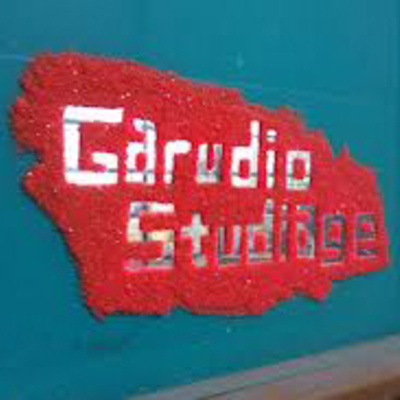 A Peckham-based creative collective, with individual specialisms in screen-printing, jewellery and painting. The name is derived from the words ‘Garage Studio’ which is where the venture started out.