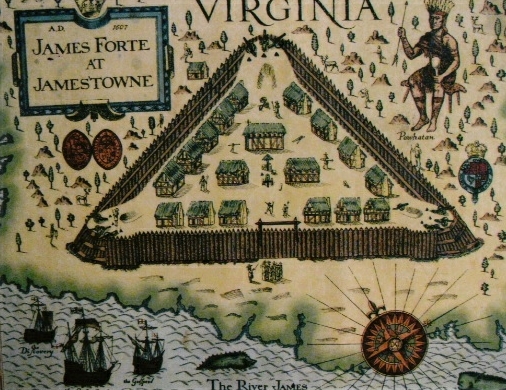 The first permanent English settlement in the Americas, and named by some as the place where the British Empire began.105 so-called 'adventurers' sailed in three ships, the 'Susan Constant', the 'Discovery' and the 'Godspeed'. The site of the settlement was chosen for its good defensible position, but it was too poor and remote for agriculture, swampy, plagued by mosquitoes, and only had brackish tidal river water which was unsuitable for drinking. In addition, the settlers arrived too late in the year to get crops planted, and in a few months, 80% of the party were dead. In spite of problems with supplies, mismanagement and attacks from local Indians, the settlement survived and prospered.

Note that these settlers were well in advance of the better-known Mayflower pilgrims who set sail in 1620.

This section lists the memorials where the subject on this page is commemorated:
Jamestown Settlement 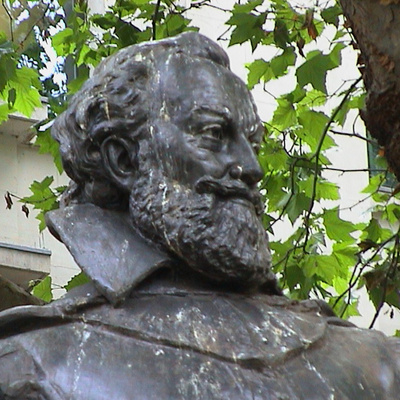 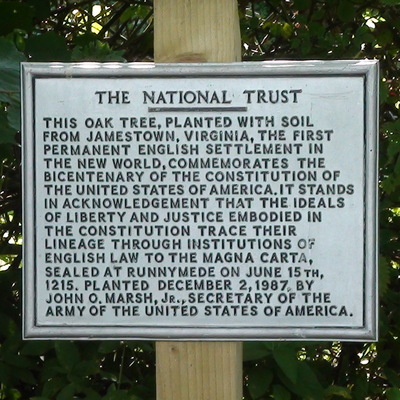 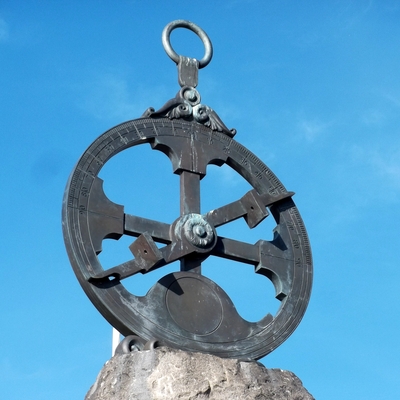 A scheme developed by The Campaign for Real Ale for erecting plaques on public houses that have featured in significant events in history. 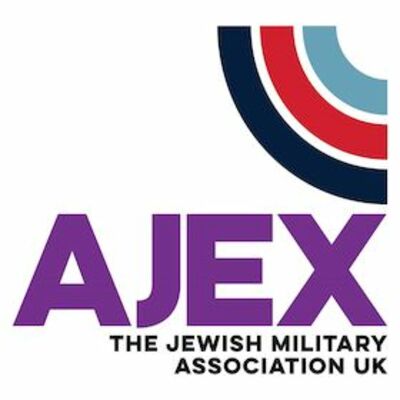 Association of Jewish Ex-Servicemen and Women

From their website: "With over 120,000 Jews having served in the British Armed Forces during the World Wars, AJEX JMA is here to ensure that their immense contribution is never forgotten. Our aims ... 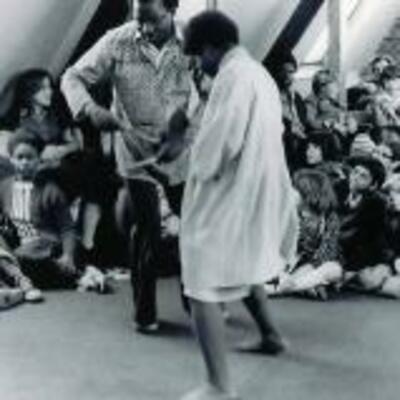 Britain's first black arts and cultural centre. Named for a Caribbean singing bird, it was founded by Oscar Abrams (1937-96). It had a library, gallery, studios, theatre and restaurant. It also had... 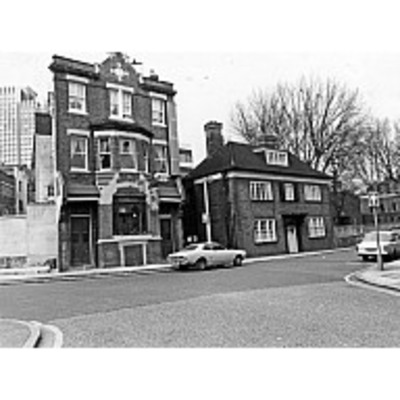 The photo shows the pub in 1977, with the Rectory next door, both remarkably unchanged. Website. 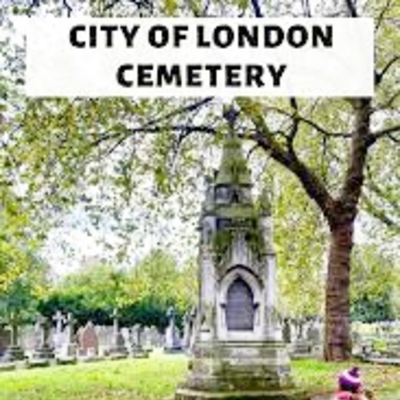 A walk commemorating people buried in the cemetery.