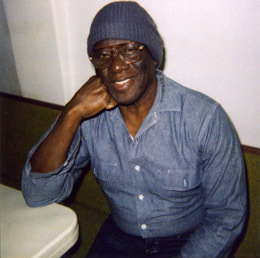 In 1972 a prison guard was murdered in Angola Prison, Louisiana, USA, where Herman Wallace, Robert King, and Albert Woodfox were prisoners.  Wallace and Woodfox were convicted of the murder; King was said to be connected to the murder but was not charged.  King was convicted of a separate prison murder in 1973. All three were placed in solitary confinement and were forgotten until 1997 when a law student began investigating their case.  King was released after 29 years in solitary confinement.  Apart from a brief spell in 2008 in a maximum security dormitory, Wallace and Woodfox have been in solitary confinement since 1972.  The story is more complicated than this brief summary and it continues. The three men are known as "The Angola 3” and "Who is Herman Wallace" is/was the publicity campaign.

Herman Wallace was born in New Orleans but has spent most of his life in (a very small bit of) Angola Prison.

Update 2013: Wallace had been diagnosed with cancer and was in a prison hospital.  On 1 October 2013 his conviction was overturned and he was released.  He died 3 days later.

Update 2016: A federal court ordered the immediate release of Woodfox but the legal wranglings continued until he was finally released in 2016.

This section lists the memorials where the subject on this page is commemorated:
Herman Wallace 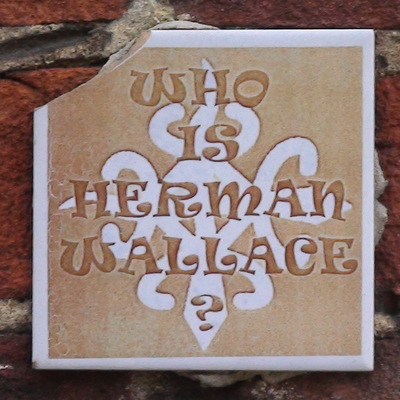 This tile is about 4" square. It has been guerrilla-stuck to the wall just a... 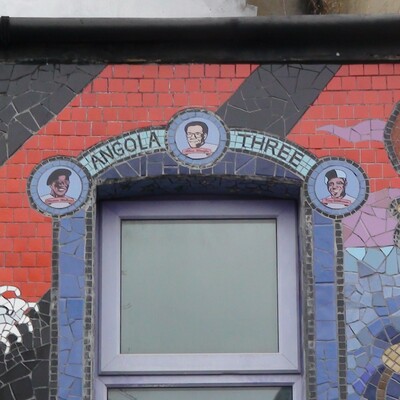 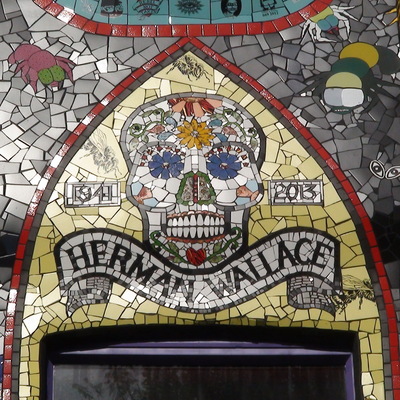 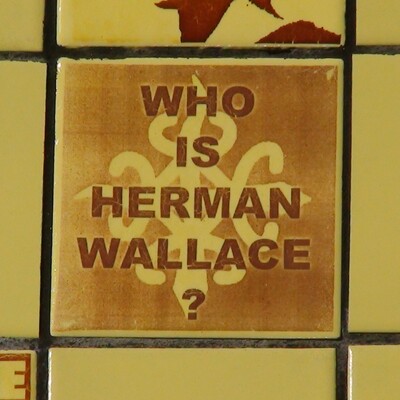 Born in Lucé, near Domfront, Normandy, his name is also spelt 'de Luci'. He is first mentioned as High Sheriff of Essex, and later as Chief Justiciar to King Henry II. (Justiciar was roughly equiva... 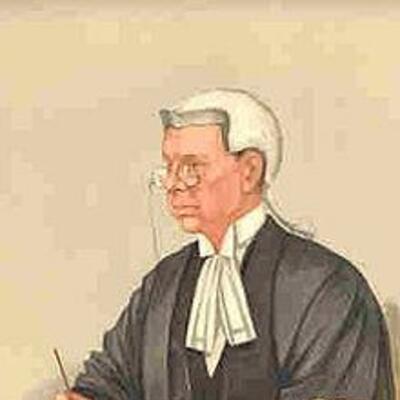 High Court Judge. Came from Lincolnshire. From Plymounth Law Review we learn: "John Lawrance was Conservative MP for South Lincolnshire for ten years, from 1880 to 1890, until his appointment as ... 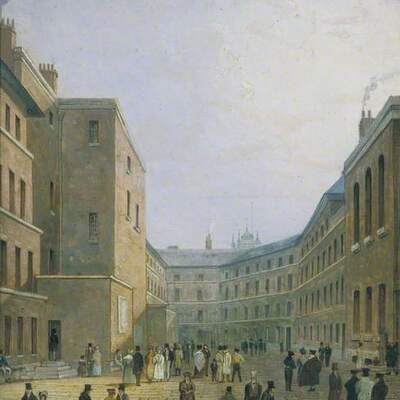 This was on the southern most section of Whitecross Street, immediately north of St Giles Cripplegate, considerably further south than the plaque location.  Designed by William Montague and built i... 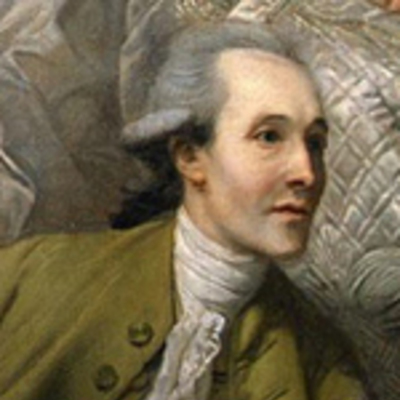 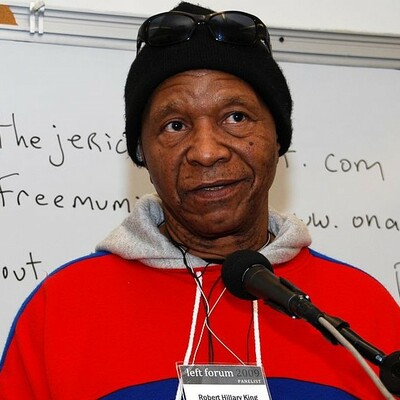 Robert Hillary King, also known as Robert King Wilkerson, is an American known as one of the Angola Three (King, Herman Wallace and Albert Woodfox) former prisoners who were held at Louisiana State...