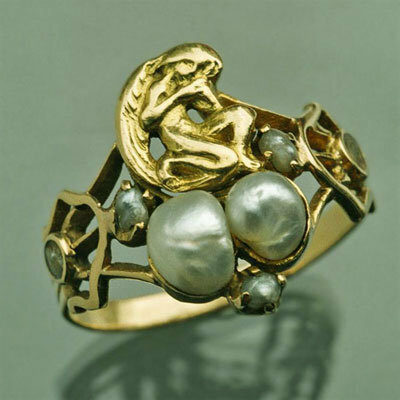 Architect, jeweler and designer. A leading figure in the British Arts & Crafts movement.

Born near Liverpool. Trained with and worked in John Sedding's practice. Taught at the Central School of Arts and Craft. Joined the Art Workers Guild in 1892 and become Master there in 1917. First editor of The Architectural Review 1896 - 1901. Emigrated to France in 1922 and died there at Menton, 5 days short of his 60th birthday.

We could find no picture of Wilson so here is one of his rather luscious pieces of jewellery instead.

This section lists the memorials created by the subject on this page:
Henry Wilson (art) 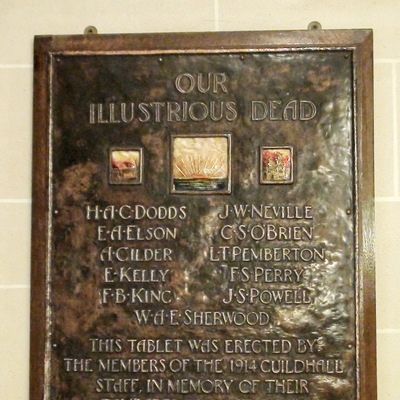 Architect. Based in Bristol. He also designed St Jude's in Mildmay and a fountain to celebrate Queen Victoria's diamond jubilee in Charlbury, Oxfordshire. 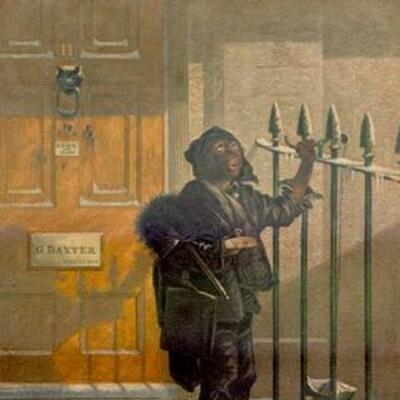 The picture source website points out: The house at which this caller is visiting is No. 11, and there is a brass plate on the door bearing the words "G. Baxter, Offices No. 12". 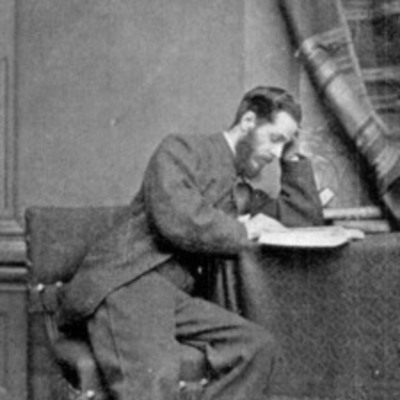 Architect of theatres. Those still standing in London include: the Vaudeville, the Lyric, the Garrick, Her Majesty's. Born Bath. Died at home at 26 Mecklenburgh Square. 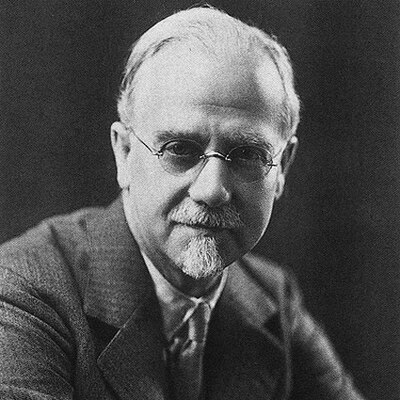