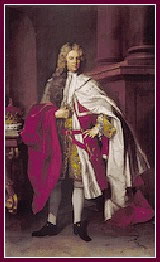 Born Plymouth.  Diplomat and Liberal politician.  In 1877 succeeded his fathe...