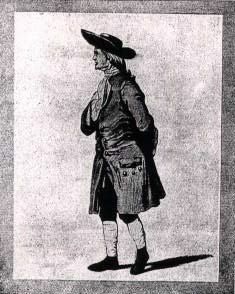 Chemist. Born in Nice, France, to a British aristocratic family. Discovered hydrogen. Following his father's death in 1783 he bought a house on Clapham Common and here he carried out most of his experiments, including weighing the Earth. We found this fascinating map which shows his house as being about where the Clapham South Tescos superstore is now (be aware - the map's orientation is not the usual north-south).

This section lists the memorials where the subject on this page is commemorated:
Henry Cavendish 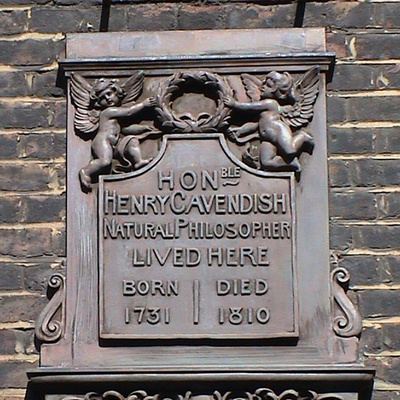 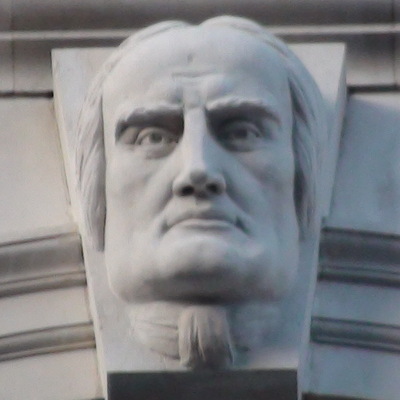 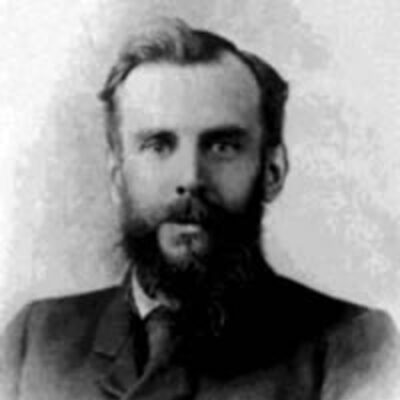 Logician and philosopher.   Born Hull where his father was vicar of a local parish.  Grandson of Rev John Venn.   Inventor of the Venn diagram.  In 1888 he seems to have tired of logic and turned t... 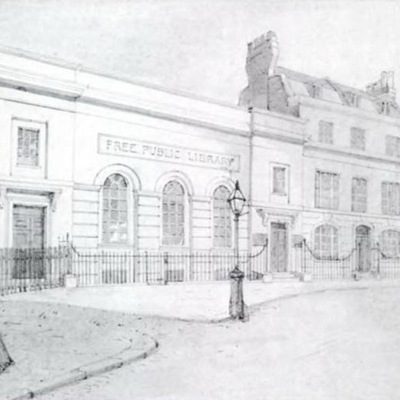 In 1856 this building was purchased by the Vestry Council of St Margaret and St John in Westminster to provide premises for a public library as described in the 1855 Public Libraries Act, thus beat... 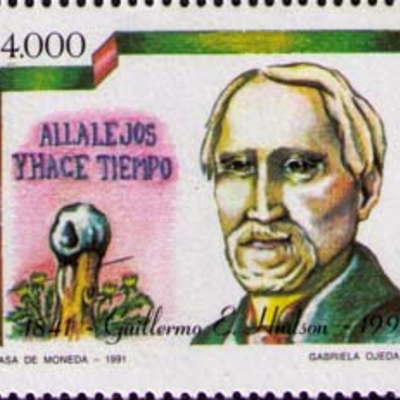 Author, naturalist and ornithologist.  Born on a small ranch, Los Viente-cinco Ombúes, near Quilmes in Buenos Aires province. Came to Britain in 1874 and produced a series of ornothological studies...