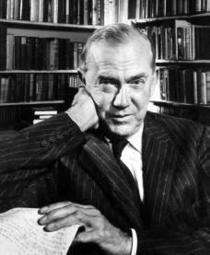 Author. Born Henry Graham Greene at St John's, Berkhamsted, Hertfordshire. After his marriage, he converted to Roman Catholicism, which became a theme in a number of his novels. During the second world war he worked for the British Secret Intelligence Service and continued to do so in peacetime. His works include. 'Brighton Rock', 'Our Man in Havana' and 'The Third Man'. Died in the Hôpital de la Providence, Vevey, Switzerland.

This section lists the memorials where the subject on this page is commemorated:
Graham Greene

Novelist. Born in Salem, Massachusetts. His ancestor was John Hathorne, the o...