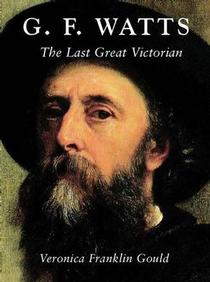 {On a plaque laid into the ground in front of the statue:} George Frederic Wa...

Artist. Born John Butler Yeats (to a father with the same name) at 23 Fitzroy...

From his own website: "Scottish artist Neil Irons has been based in London si...