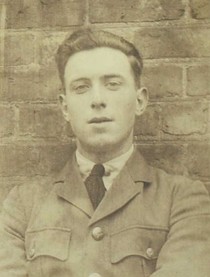 This arch overlooked Dial Square, named for the sundial in the centre. It is ...

Born Stockport. Engineer working in the field of precision instruments and g...