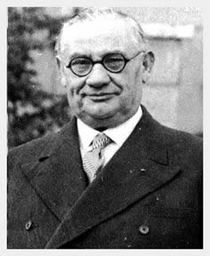 This section lists the memorials where the subject on this page is commemorated:
Ernest Bevin

In 1932 the Institute was formally incorporated and also created the first wi...