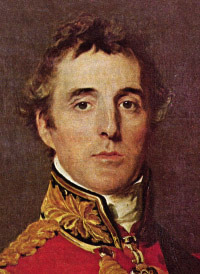 Wellington is seen by many as a colonial adventurer in India who, as prime minister, oversaw Britain’s brutal colonial policy around the world.

Modelled on the statue of Dioscuri in Rome.  A gay friend of ours is fond of ...