Came into being as a result of the Thames Conservancy Act,1857. Completed the building of Teddington Lock. Lost some of its responsibilities in 1909 to the Port of London Authority and in 1974 the Thames Water Authority took over the rest.

The picture shows an enamalled metal 1922 Thames Conservancy registration badge for a vessel.

Richard Griffiths tells us that on Oliver's Island - downstream from Kew Bridge - there is a large stone block inscribed: BOUNDARY OF THE JURISDICTION OF THE CONSERVATORS OF THE RIVER THAMES 1868.

This section lists the memorials where the subject on this page is commemorated:
Conservators of the River Thames / Thames Conservancy 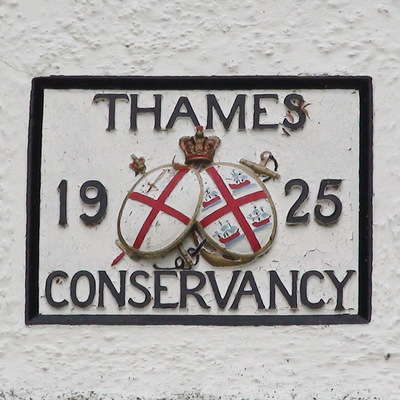 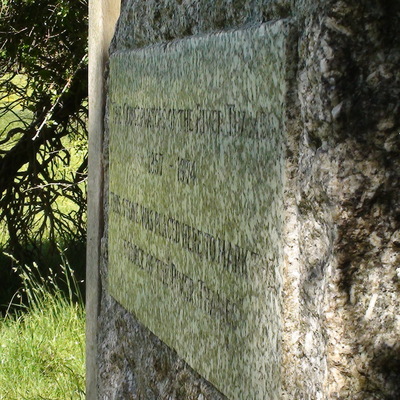 This section lists the memorials created by the subject on this page:
Conservators of the River Thames / Thames Conservancy 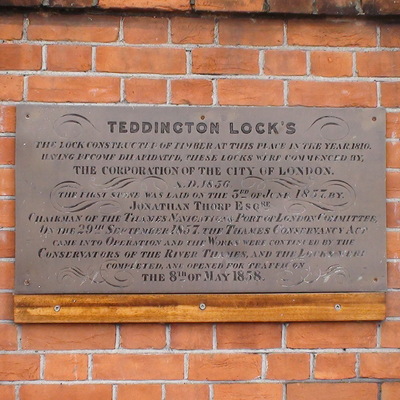 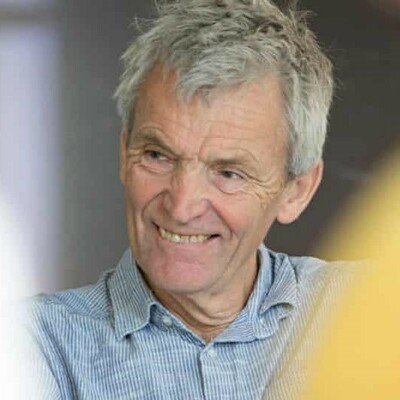 Architect and structural engineer. John Henry Romer was born on 13 March 1947 in Kingston-upon-Thames the eldest of the three children of Sydney Gurney Romer (1903-2005) and Dorothy Joan Agnes Rom... 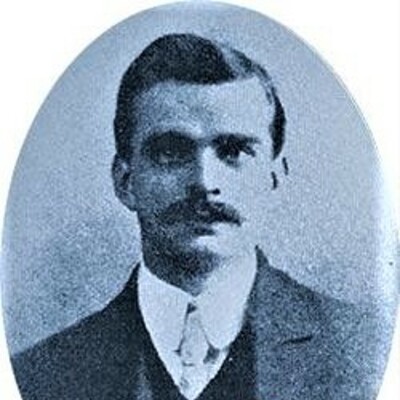 Senior 5th Engineer on the RMS Titanic. A full résumé of his life can be found on the Encyclopedia Titanica website. He is also commemorated on the Engineers Memorial, Andrews East Park, Above Bar...

Engineering contractors for the Rotherhithe Tunnel in 1908. 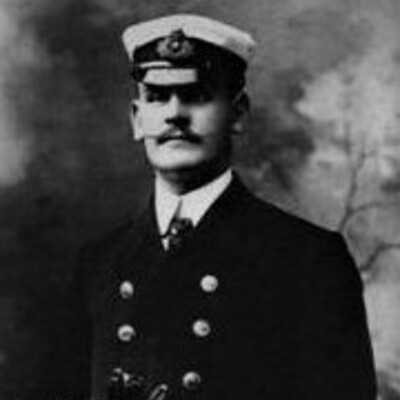 2nd Electrician on the RMS Titanic. A résumé of his life can be found on the Encyclopedia-titanica website that incorrectly claims (in April 2022) that he was aged 36 years when he died. His birth... 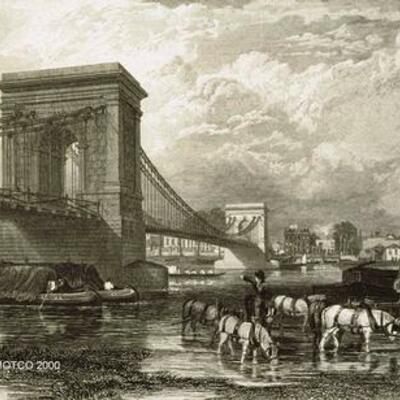 The original bridge was designed by William Tierney Clark, and was the first suspension bridge over the River Thames. By the 1870s, it became evident that it was not strong enough to support the vo...