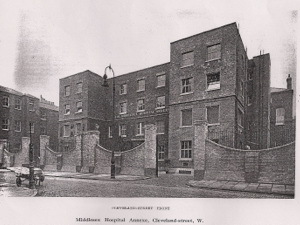 Created with an Act of Parliament in 1775, initially for the parish of St Paul in Covent Garden, this is the most intact example of an 18th century workhouse institution left standing in London. Joseph Rogers was appointed to the post of Medical Officer in 1856 and remained for thirty years. The name changes of the building over the years briefly summarise its history: St Paul Covent Garden Workhouse or simply Covent Garden Workhouse; Strand Union Workhouse; Central London Sick Asylum; Cleveland Street Infirmary; Middlesex Hospital Annexe; Middlesex Hospital Outpatient Department. At this point, 2008, it was scheduled for demolition but a spirited campaign, with some help from Charles Dickens, got it it listed in 2011 and it was saved. The picture source website is an invaluable resource.

2017: Now the Nightingale wards at the back and the burial ground, used for the paupers, are at risk from the developers. Read about one burial there, of an "Italian boy" who was murdered by "body-snatchers" so they could sell his body: An East End Murder & A West End Grave. And Florence Nightingale's connection is detailed here. We hope Camden does the right thing and protects this historic fabric.

This section lists the memorials where the subject on this page is commemorated:
Cleveland Street Workhouse 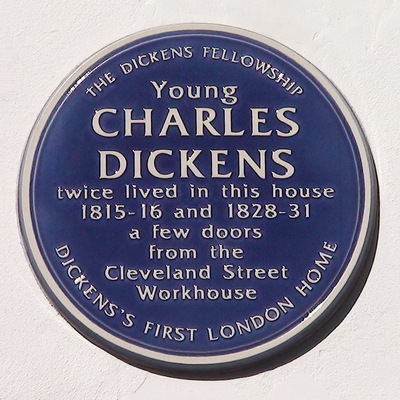 Unveiled by Lucinda Dickens Hawksley.  Behind this plaque is an interesting d... 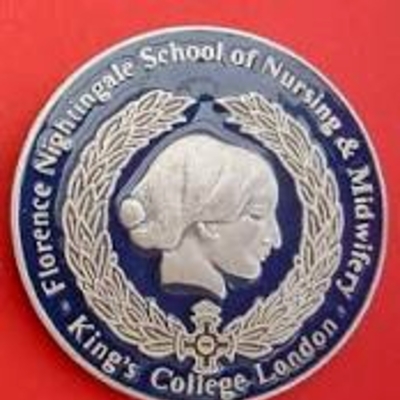 In full, the Florence Nightingale Faculty of Nursing, Midwifery &amp; Palliative Care. The world's first nursing school to be continuously connected to a fully serving hospital (St Thomas's) and me... 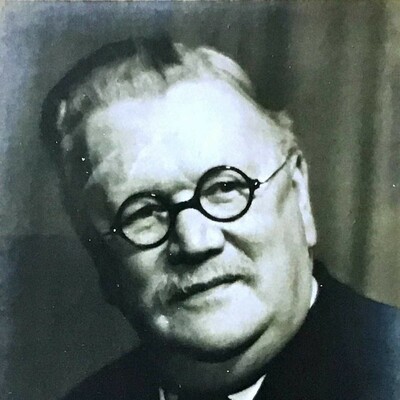 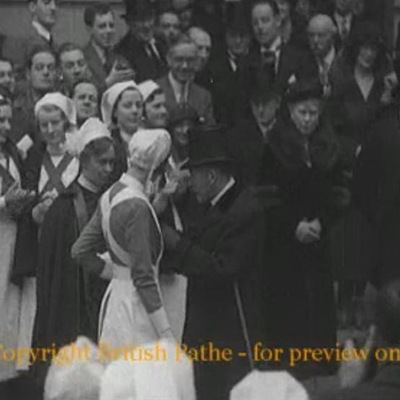 Nurse.  Born East London.  From Stephen's Study Room: "At the time of her EGM award she was a Nursing Sister at the Middlesex Hospital {Foley Street}, London.  On the 26 January 1934, Sister Thomas...