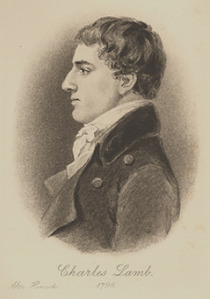 Novelist, poet and dramatist, best known in the UK for Les Misérables, 1862, ...