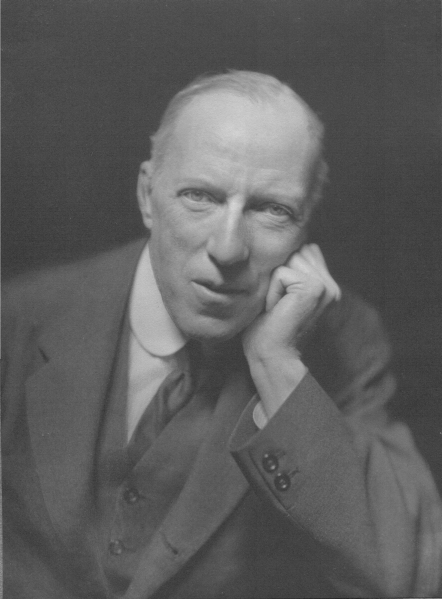 Collector of English folk-songs and dances. Born Denmark Hill. Spent 1882 - 92 in Australia. Developed an interest in English folk-music in 1899 and began his prolific collection which later expanded to include folk dances. Spent most of WW1 in America, collecting songs in the Appalachians. He moved into Maresfield Gardens in 1918 and died there.

In 1930 the nearby Cecil Sharp House was opened as a memorial to Cecil Sharp, and has been the home of the English Folk Dance and Song Society ever since.

This section lists the memorials where the subject on this page is commemorated:
Cecil Sharp 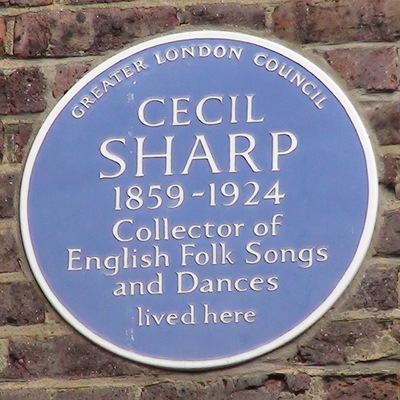 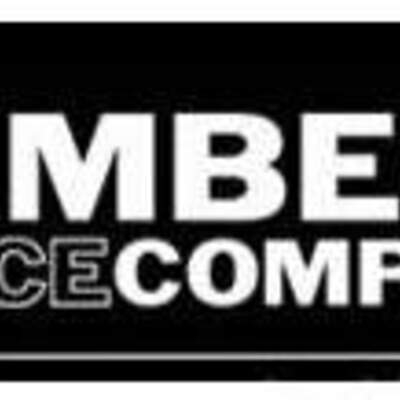 Britain's oldest dance company. Founded by Dame Marie Rambert initially as Rambert Dancers, and then, at the Mercury Theatre, in 1931, as the Ballet Club and then, until the 1980s, as Ballet Ramber... 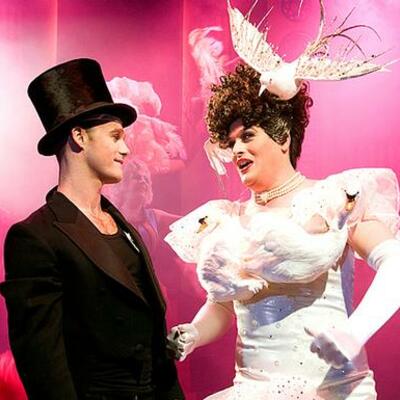 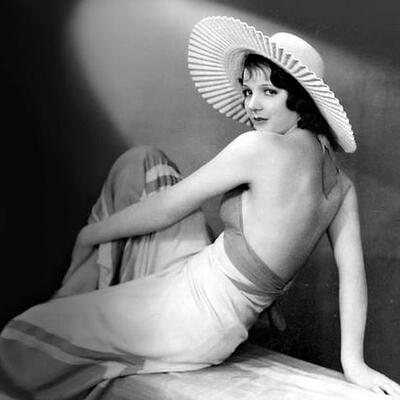 Actor, singer and dancer. Born into a large family in Berwick Street.  Made her name in theatre and in the 30's was Britain's favourite musical film star.  Post-war her career flagged but in 1963 s... 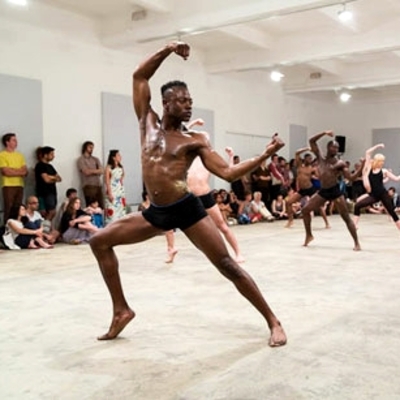 A non-profit contemporary art gallery. It focuses on a programme of commissioned exhibitions, offsite projects and events, film screenings and talks. Our photograph shows a performance at the gallery. 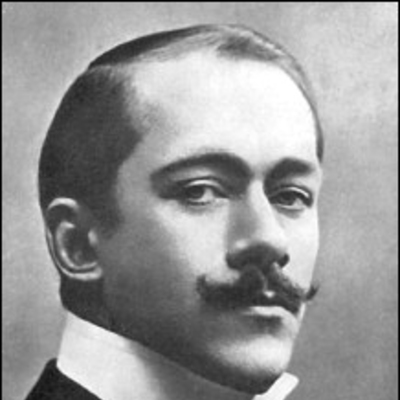 Dancer. Born in St Petersburg, Russia. He joined the ballet company of the Mariinsky Theatre in 1888 and later became balletmaster. His pupils included Anna Pavlova, and Vaslav Nijinsky. He left Ru...