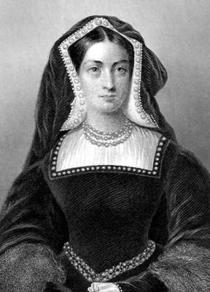 Born in Stockholm to the crown prince of Sweden and Norway. Became king Oscar...