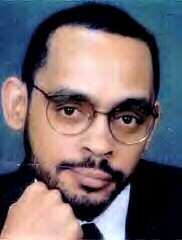 Boyd Alan Gatton was born on 8 October 1962 in Paget, Bermuda and was educated at Saltus Grammar School in Hamilton, Bermuda. He moved to America in 1992 and lived in Jersey City, New Jersey, USA.

He was an operations manager for Fiduciary Trust Company International and died, aged 38 years, on 11 September 2001 whilst working in their offices on the 97th Floor, South Tower, 2 World Trade Centre, Manhattan, New York, USA.

This section lists the memorials where the subject on this page is commemorated:
Boyd Alan Gatton