She was a communications manager for Girlguiding UK and lived in Old Harlow, Essex. Her obituary can be found on the BBC News website.

She died, aged 48 years, on 7 July 2005 in the underground tunnel of the Circle Line on the London Underground Railway between Liverpool Street and Aldgate underground stations that was targeted by a suicide bomber. The narrative verdict of her death can be found on the Coroner's Inquest Report.

This section lists the memorials where the subject on this page is commemorated:
Anne Moffat 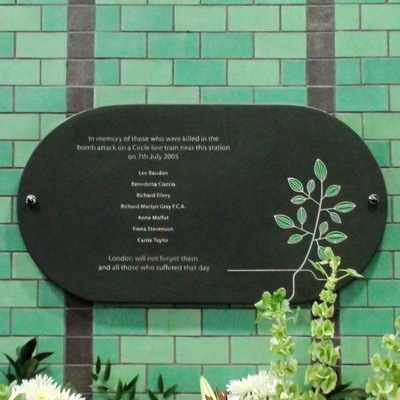 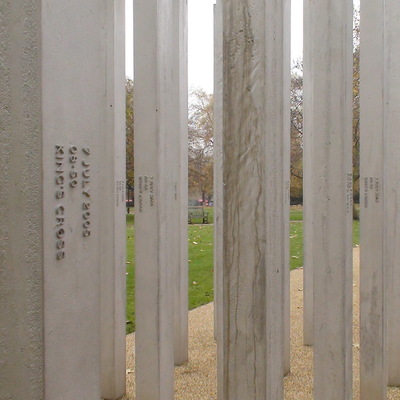 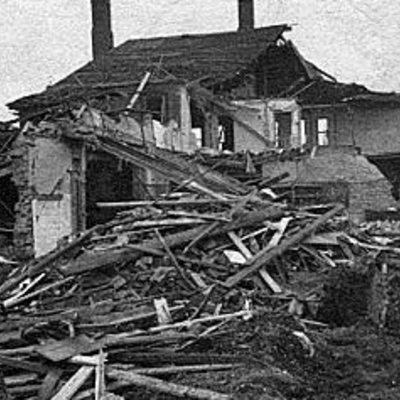 The attack happened when the pub was full of people enjoying a night out. Twenty seven were killed and dozens were seriously injured. 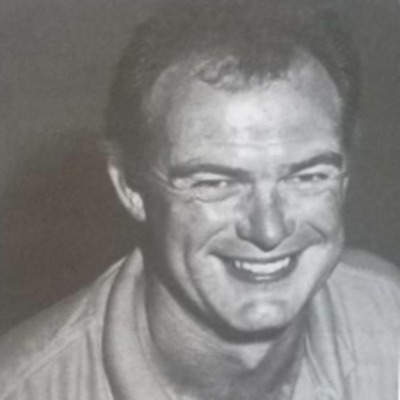 Terence James Hunt was born on 12 December 1957 and lived in Chadwell Heath, Essex. He was a firefighter attached to Silvertown fire station who died, aged 33 years, on 10 July 1991 while fighting... 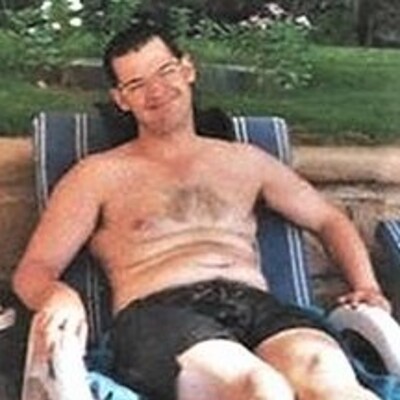 Richard Martyn Full was born on 31 May 1964 in Bradford-on-Avon, Wiltshire, the son of Martyn John Full (1937-2011) and Maureen Full née Abbott. He used the surname of Gray which was the name of hi...