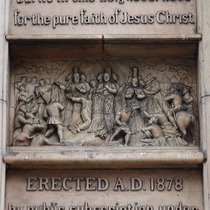 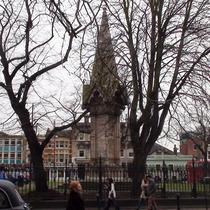 {Left hand page of an open book:}To commemorate the scouts of the 2nd Walwort...