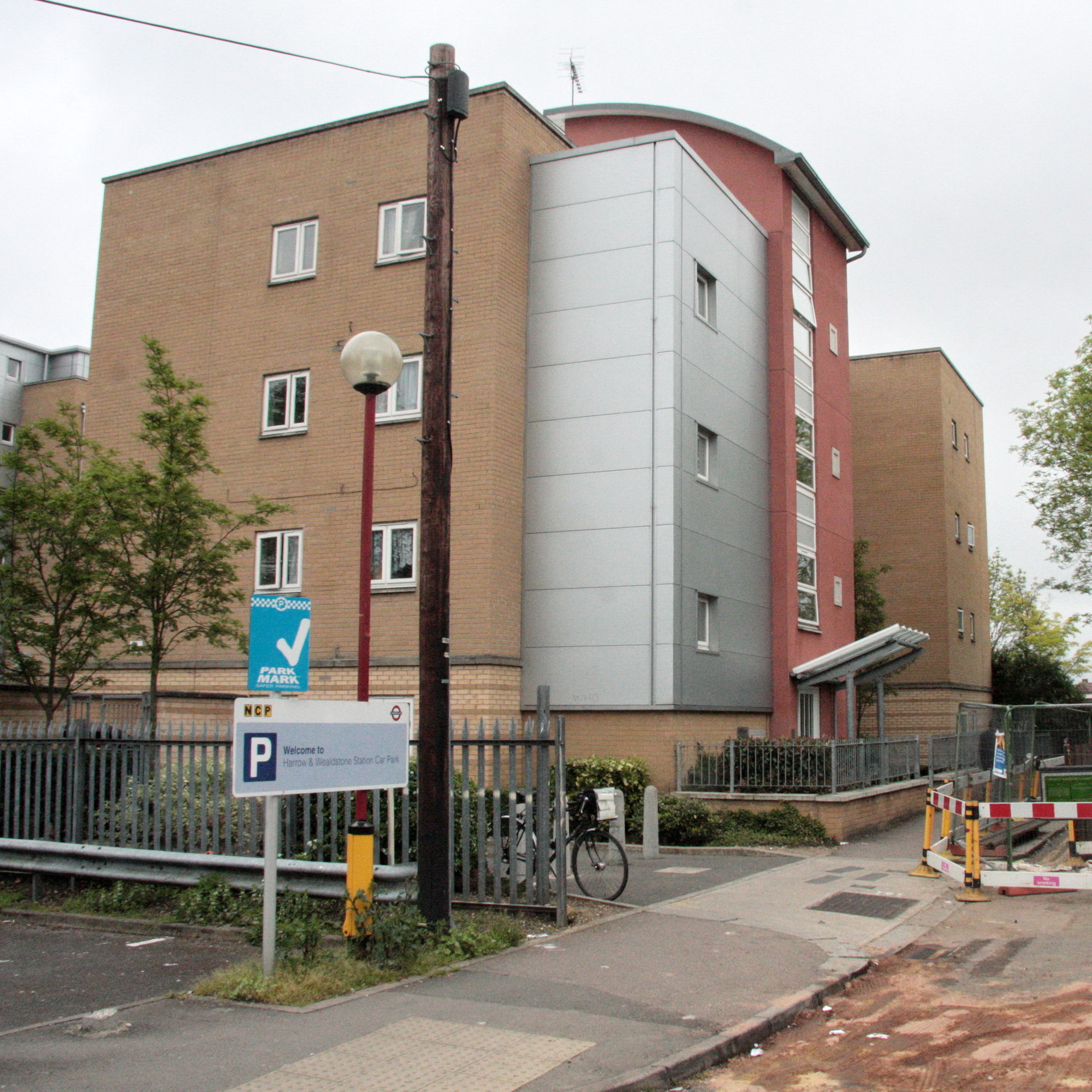 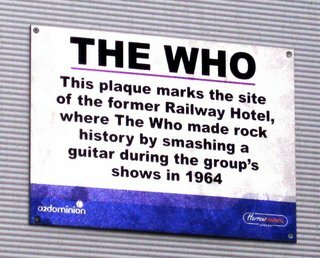 The Who
This plaque marks the site of the former Railway Hotel, where The Who made rock history by smashing a guitar during the group's shows in 1964.

Pete Townshend was the guitar-smasher.

We visited the site in May 2012 to find the plaque gone and replaced with a hand-scrawled rather sad "Who R.I.P.", so we are indebted to Housing for the photograph.

Site: The Who in Harrow (1 memorial)

Two blocks of flats have been built on the site: Daltrey House and Moon House. Annoyingly, there is a board on one of the blocks listing the flats inside and it spells "Daltrey" without an "e".

The 2014 documentary film, Lambert and Stamp, has film of The Who performing here.

This section lists the subjects commemorated on the memorial on this page:
The Who in Harrow 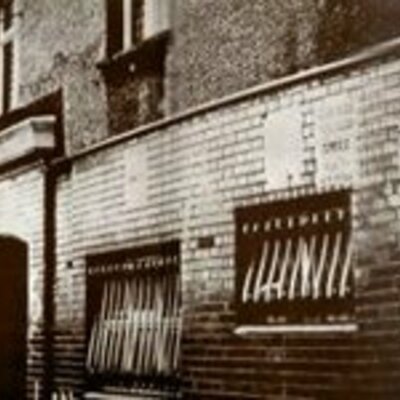 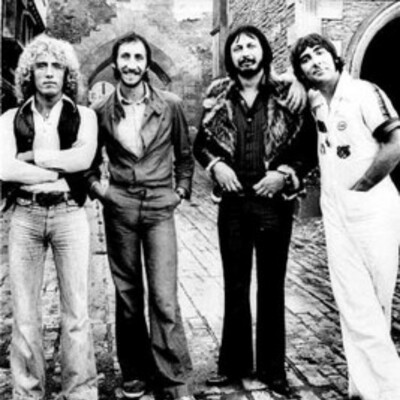 This section lists the subjects who helped to create/erect the memorial on this page:
The Who in Harrow 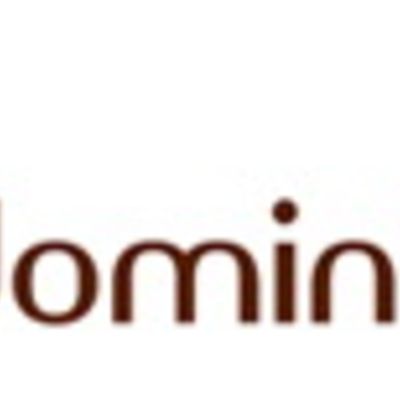 "The A2Dominion Group is one of the country’s leading providers of high quali... 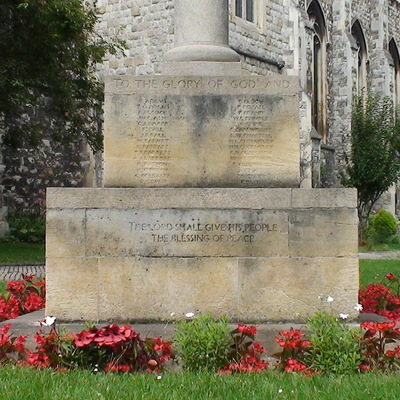 The crucifix is supported on a Tuscan column. Some sections of the list of names are so badly weather-damaged that the names there are p... 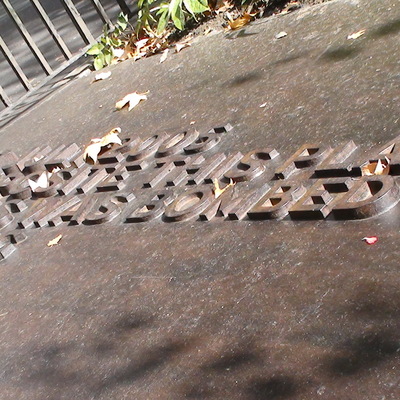 All the text is turned sideways, so it avoids being upside down, whether viewed from inside or outside the garden. This memorial, while s... 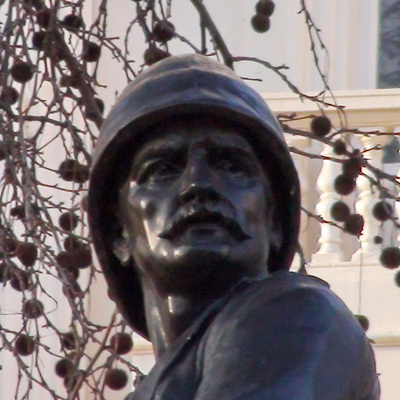 The statue and the reliefs are by Jones with Jackson responsible for the architectural elements. We found the quality of the work on the... 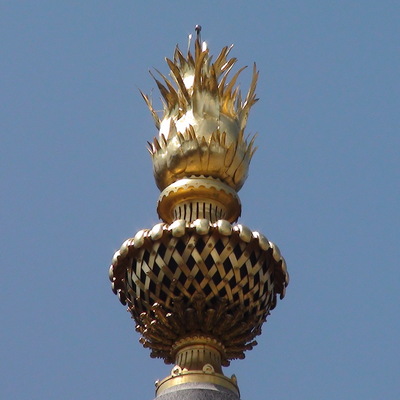 It's certainly a vent shaft for the car park beneath, but this column, or rather the flaming urn, is apparently also a memorial, accordin... 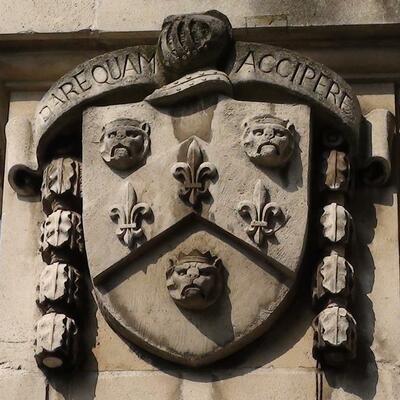