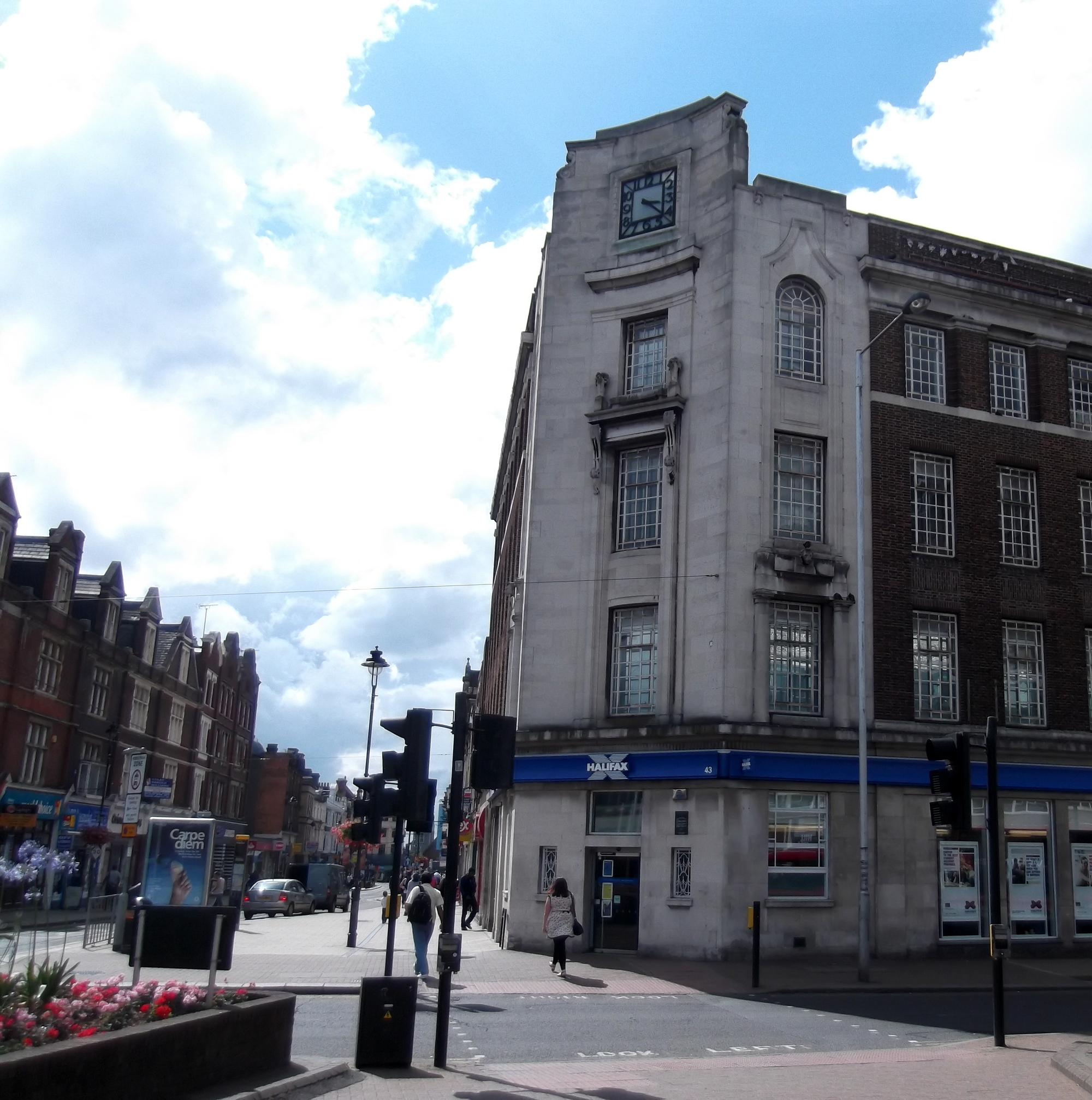 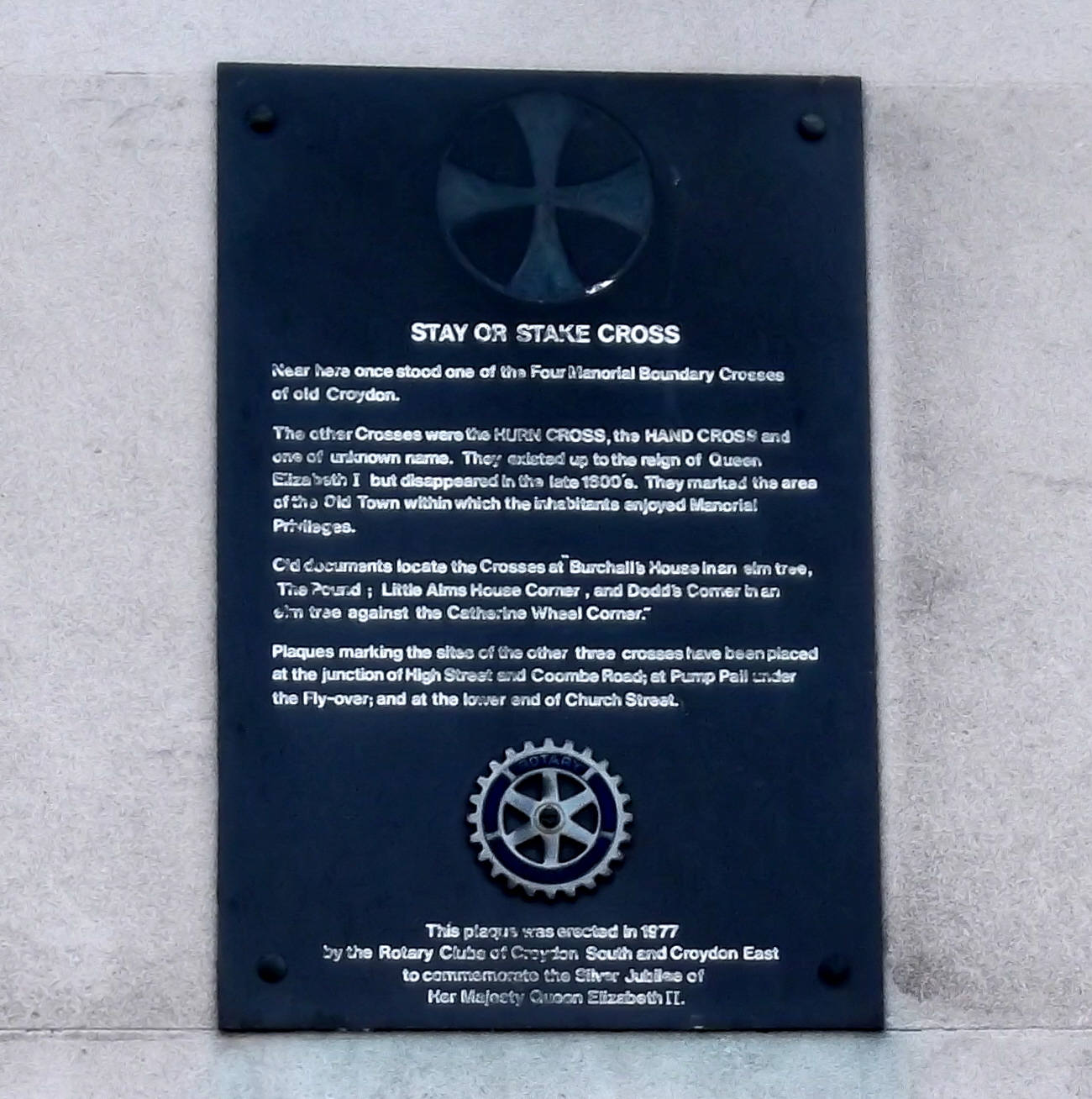 {Beneath a Maltese cross:}
Stay or Stake Cross
Near here once stood one of the four manorial boundary crosses of old Croydon.
The other crosses were the Hurn Cross, the Hand Cross and one of unknown name. They existed up to the reign of Queen Elizabeth I but disappeared in the late 1600's. They marked the area of the old town within which the inhabitants enjoyed manorial privileges.
Old documents locate the crosses at 'Burchall's House in an elm tree, The Pound; Little Alms House Corner, and Dodd's Corner in an elm tree against the Catherine Wheel Corner.'
Plaques marking the site of the other three crosses have been placed at the junction of High Street and Coombe Road, at Pump Pail under the fly-over and at the lower end of Church Street.

This section lists the subjects commemorated on the memorial on this page:
Stay or Stake Cross - Croydon 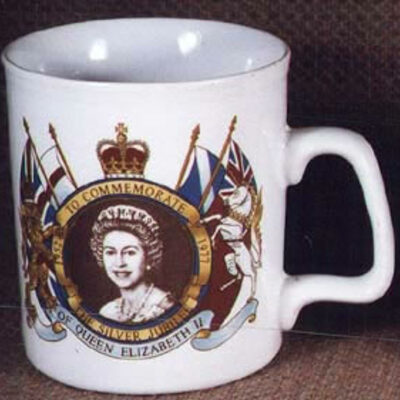 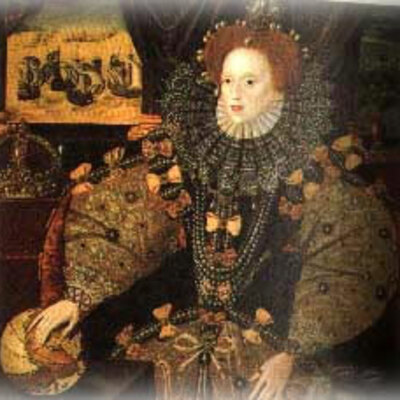 This section lists the subjects who helped to create/erect the memorial on this page:
Stay or Stake Cross - Croydon 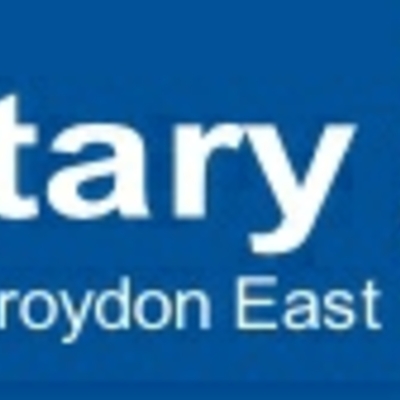 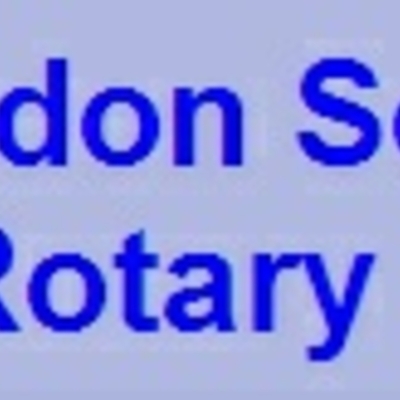 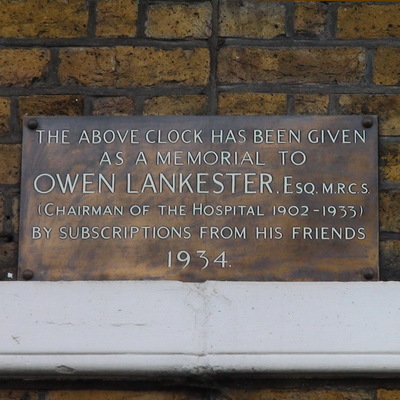 The plaque is on the wall at pedestrian eye height, immediately below the clock. Numbers 384-392 did not become part of the hospital unt... 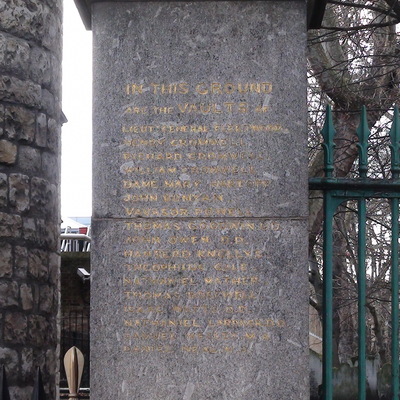 The 5 piers on the City Road boundary each carry a golden inscription.  We list them here south to north. There is a common misapprehens... 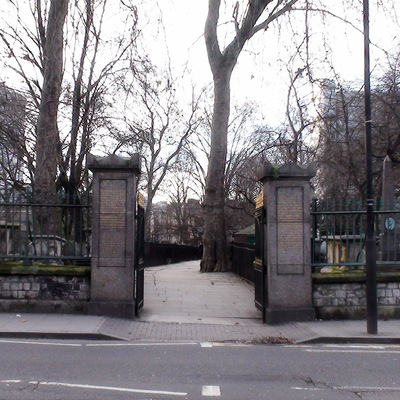 It would be nice if the two Lord Mayor Lawrences were related but we can't confirm. The wall and gates erected in 1665-6 are not those we... 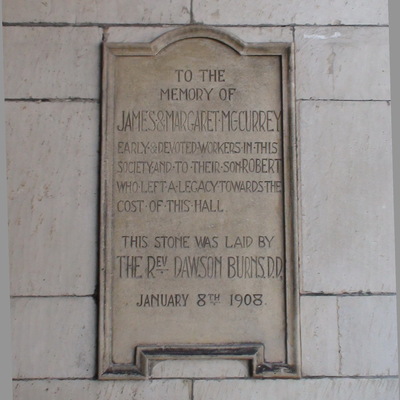 There are two stone plaques either side of the entrance, low on the wall, and two, rather classier, plaques in the entrance lobby. Readi... 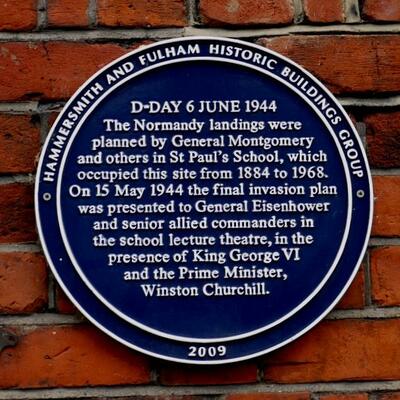 The boundary wall and gate pillars and the Highmaster's House are all that remain of St Paul's School buildings. The redbrick, very orna...