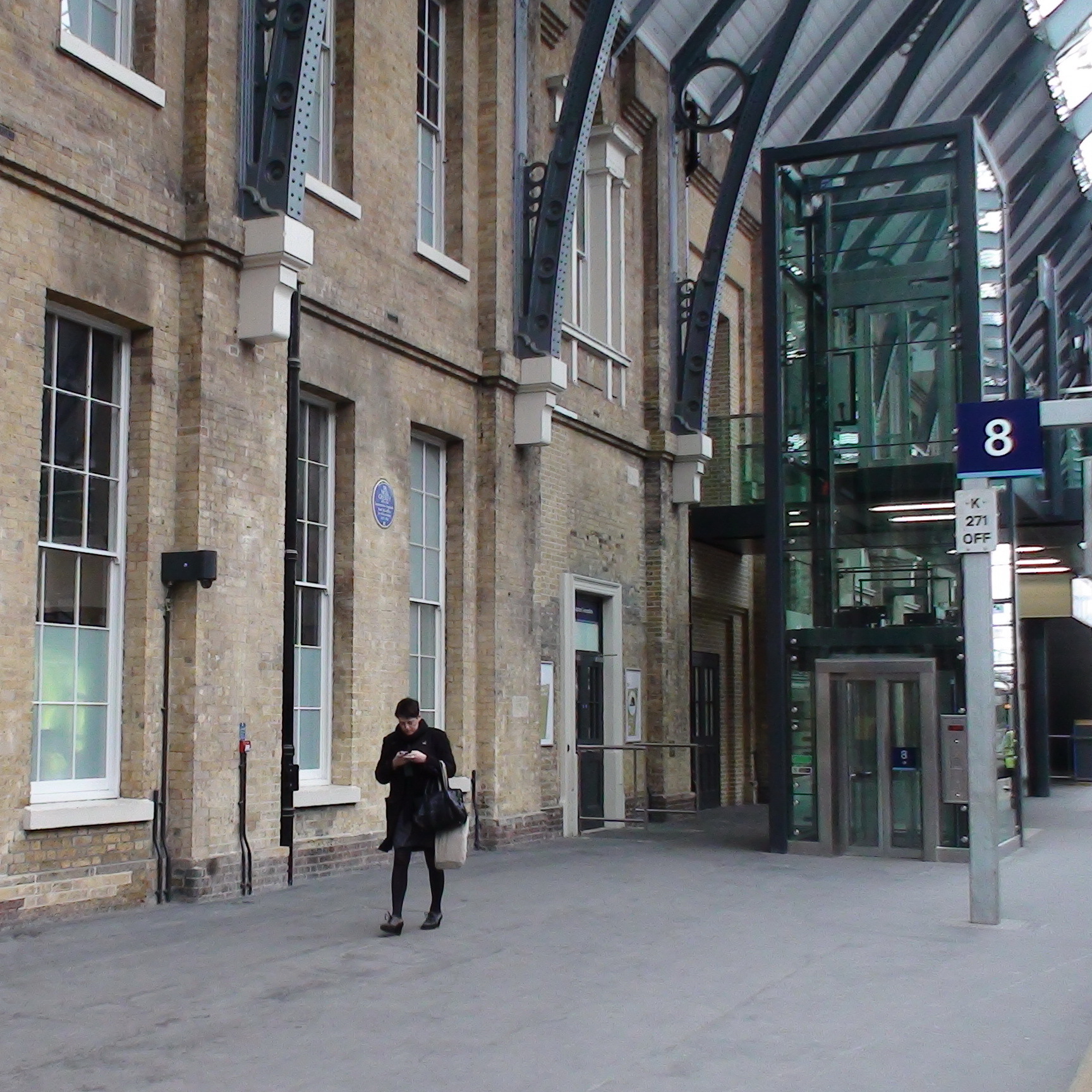 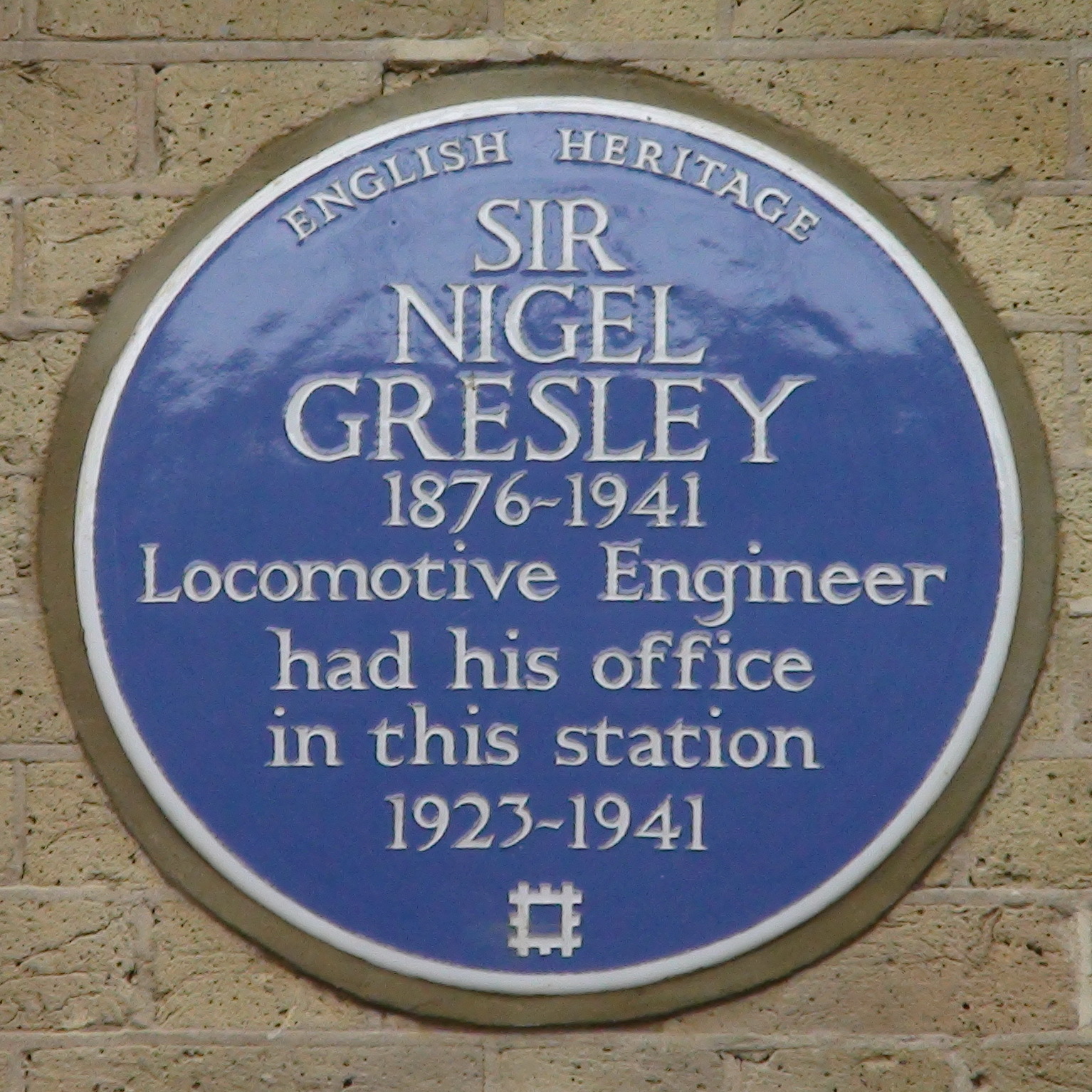 By 2008 when we heard about this plaque it had been hidden/removed behind long-term building works. From Network Rail we learnt that it had originally been fixed to the exterior (west) wall of the western range of buildings at King's Cross station - the other side of the building in our photo, a wall which is now inside the Western ticket concourse (or the String Vest as we know it). In 2013 Tom Fernley of Network Rail told us it had been re-erected here, on Platform 8, inside the ticket barriers so Tom kindly escorted us in to allow these photos.

Credit for this entry to: Network Rail

This section lists the subjects commemorated on the memorial on this page:
Sir Nigel Gresley 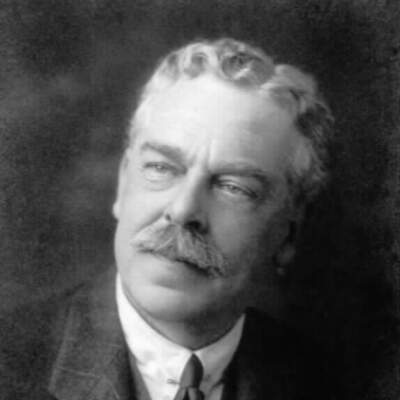 This section lists the subjects who helped to create/erect the memorial on this page:
Sir Nigel Gresley 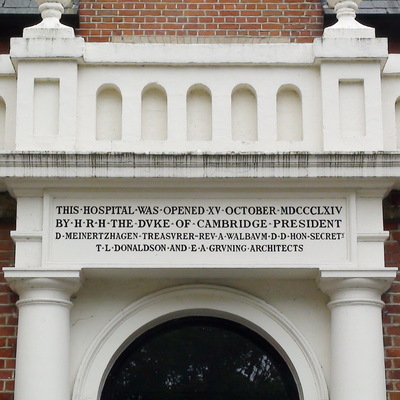 The Duke's name crops up quite often around here. Not surprising given his German background and the large German community. 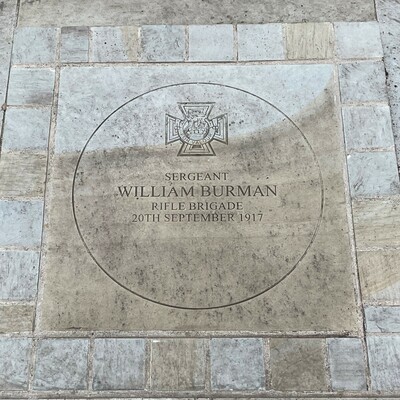 Unveiled by the Mayor of Tower Hamlets and a Rifles contingent of ten. 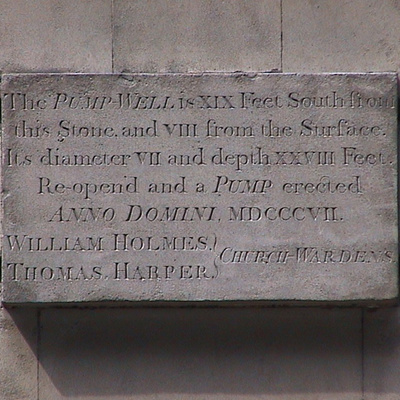 St Mary-le-Strand's site says: "The roadway in front of Somerset House . . . Was occupied in the early seventeenth century by a windmill ... 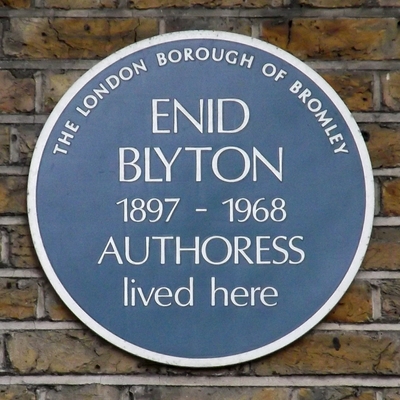 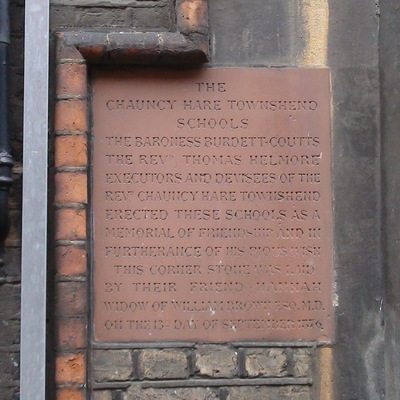 The central, rather cotagey, building has both CHT plaques, the terracotta plaque to the left of the entrance and the war damage plaque t...