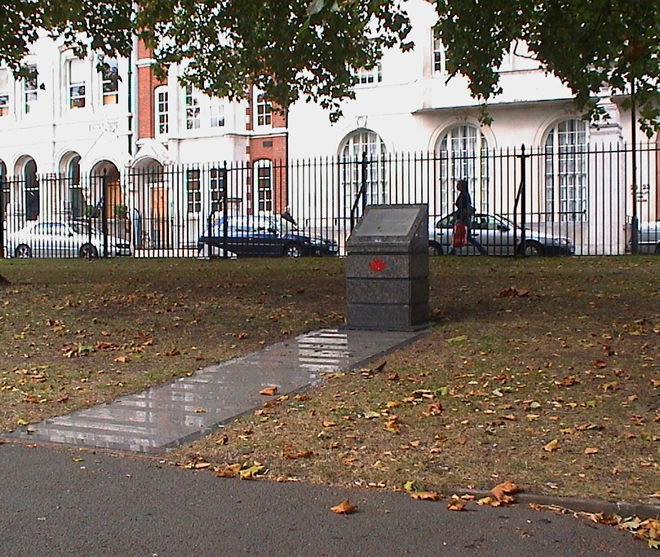 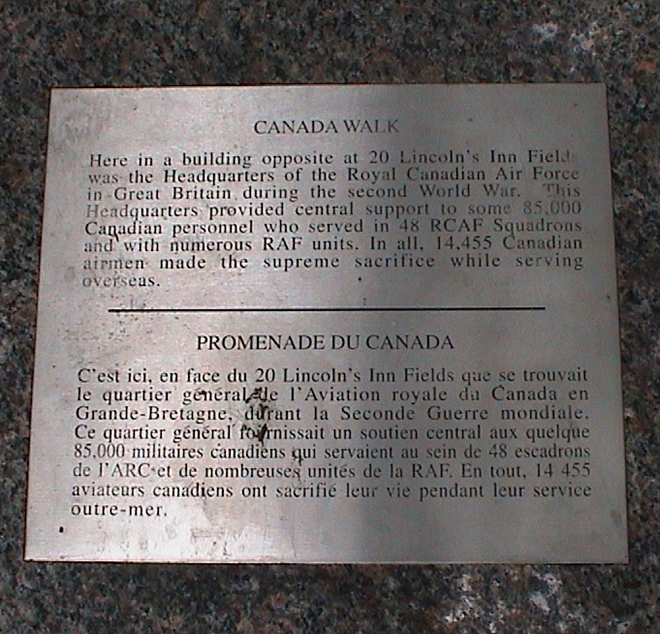 Canada Walk
Here in a building opposite at 20 Lincoln's Inn Fields was the Headquarters of the Royal Canadian Air Force in Great Britain during the second World War. This Headquarters provided central support to some 85,000 Canadian personnel who served in 48 RCAF Squadrons and with numerous RAF units. In all, 14,455 Canadian airmen made the supreme sacrifice while serving overseas.

This monument is in Lincoln's Inn Square garden, opposite the building at number 20.

This section lists the subjects commemorated on the memorial on this page:
Royal Canadian Air Force - WW2 HQ, monument

Canadian personnel who served and died in WW2

85,000 Canadian personnel served in 48 RCAF Squadrons and with numerous RAF u...

This Headquarters provided central support to some 85,000 Canadian personnel ...

This section lists the other memorials at the same location as the memorial on this page:
Royal Canadian Air Force - WW2 HQ, monument 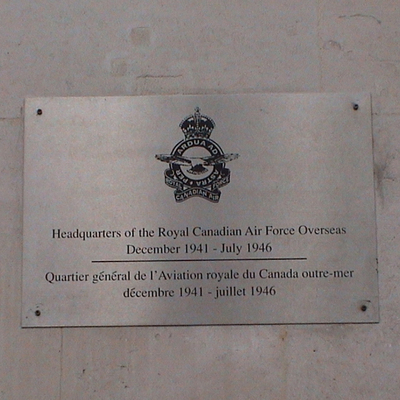 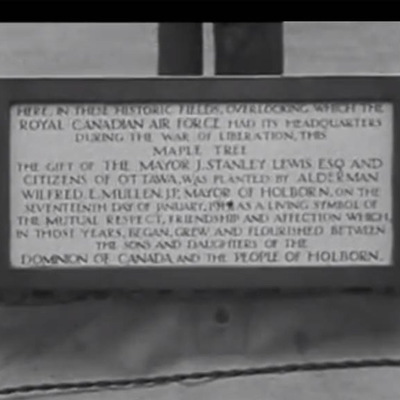 In the film the year on the plaque is slightly obscured and looks more like "... 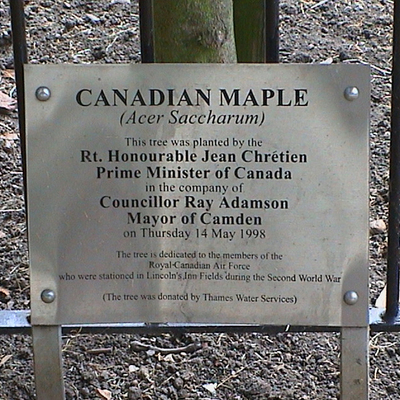 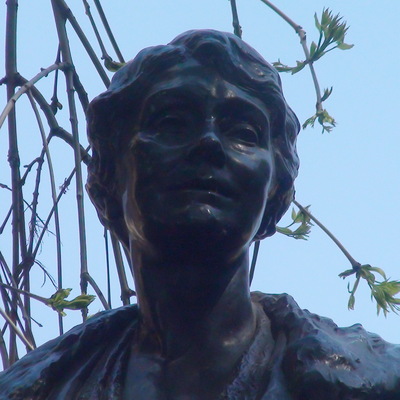 Walker sculpted the statue, Baker designed the plinth. Unveiled by Baldwin. August 2018: There is talk of this statue being moved, possi... 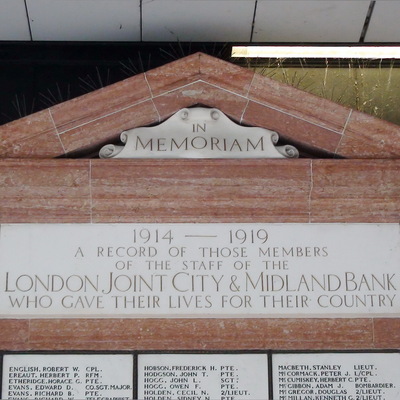 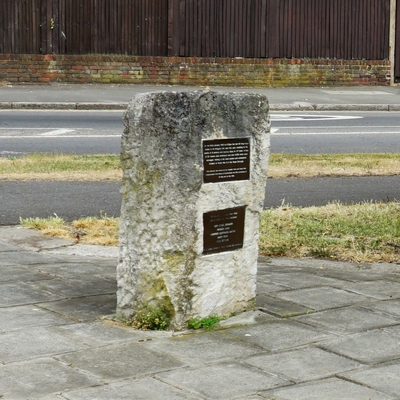 The plaque says that 8 people were killed but has the names of only five: four women and one 7-year-old girl.

The 3 guardsmen are cast from captured Russian guns. The guns displayed at the rear are those used at the siege of Sebastopol.  This was ...