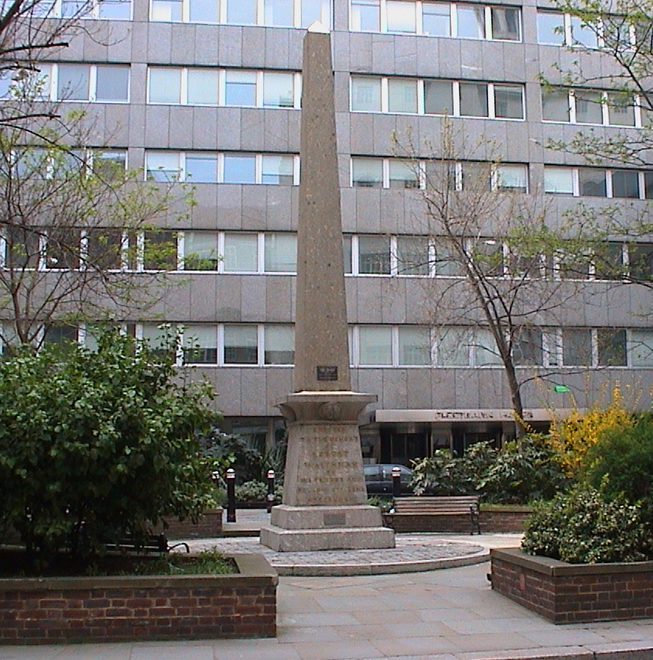 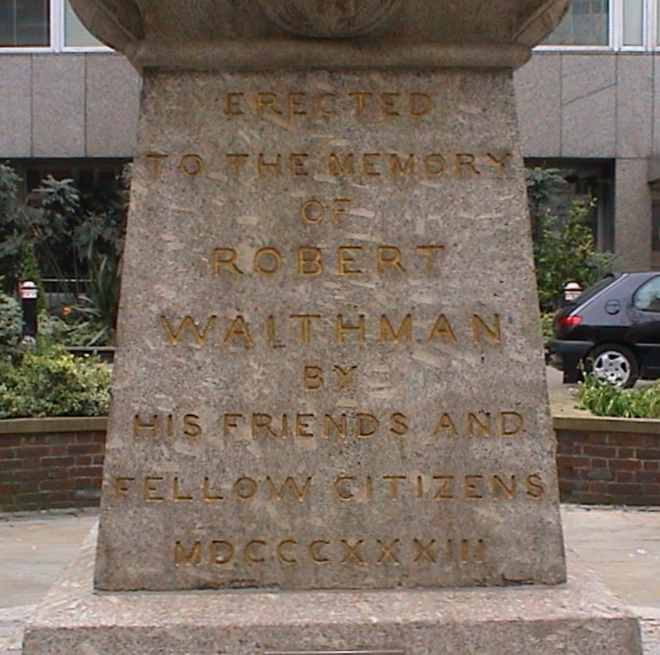 {Inscribed in gold on the stone:}
Erected to the memory of Robert Waithman by his friends and fellow citizens. MDCCCXXXIII. {1833}

Originally erected near Waithman's shop in Fleet Street at its junction with Farringdon Street, this obelisk was moved in 1951 to Bartholomew Close and then again, in 1972-5 to its present position.

The plaque to the Mayoralty is attached low down on the base of the obelisk.

This section lists the subjects commemorated on the memorial on this page:
Robert Waithman - obelisk 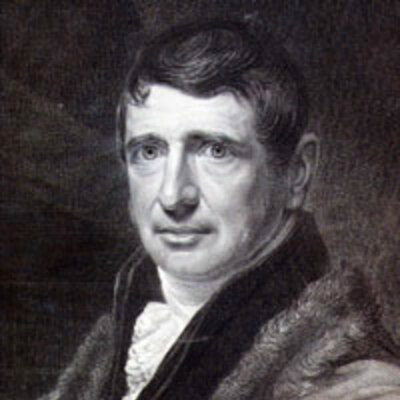 Born Wrexham. A self-made man, a linen-draper who rose to the highest positio...

This section lists the subjects who helped to create/erect the memorial on this page:
Robert Waithman - obelisk

This section lists the other memorials at the same location as the memorial on this page:
Robert Waithman - obelisk 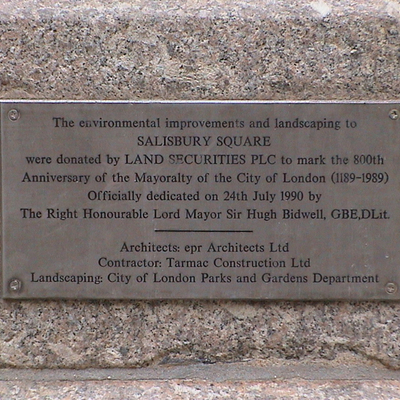 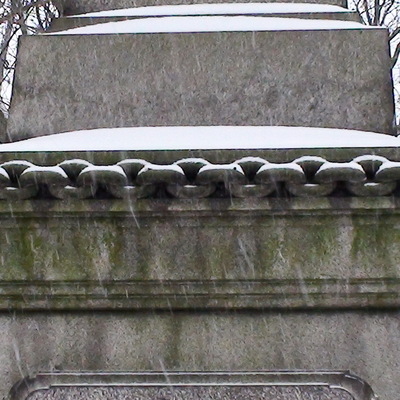 Made of Cornish granite.  We've photoed the stone chain around the monument.  Lower down is a stone rope with knots at the corners. We l... 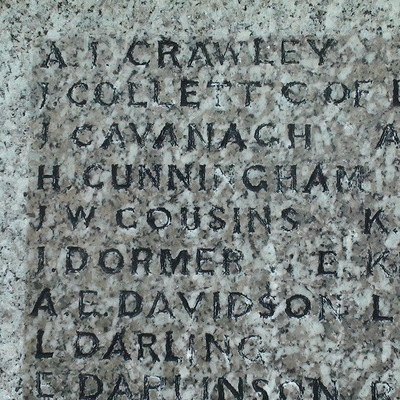 2016: We took a close-up photo of the most legible corner - the rest is just gray mottled lettering on gray mottled marble - to show why ... 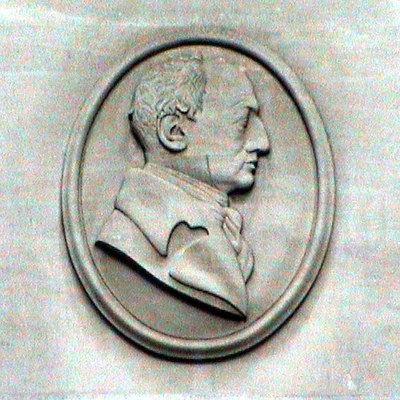 The design of the obelisk is based on one designed by George Dance the Younger which was placed originally in the centre of St George's C... 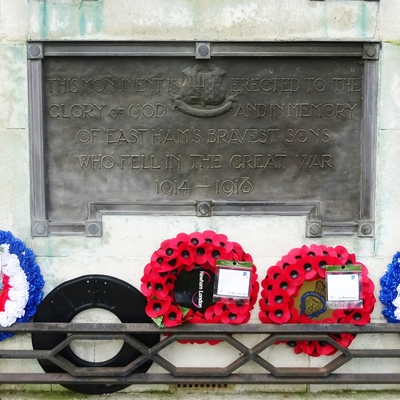 This is a substantial monument, often described, understandably, as a cenotaph. Designed by the architect/local politician Banks-Martin. ... 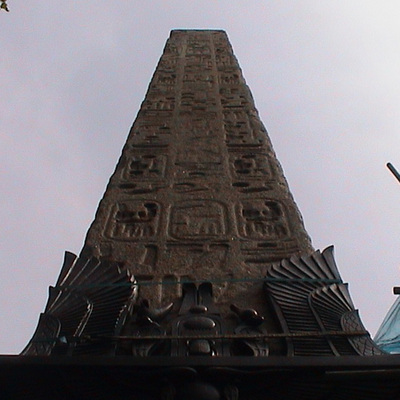 Pink granite, 68.5 feet high, 186 tons. Vulliamy created, and Youngs cast, the bronze sphinxes at the base, about which our colleague, Al...