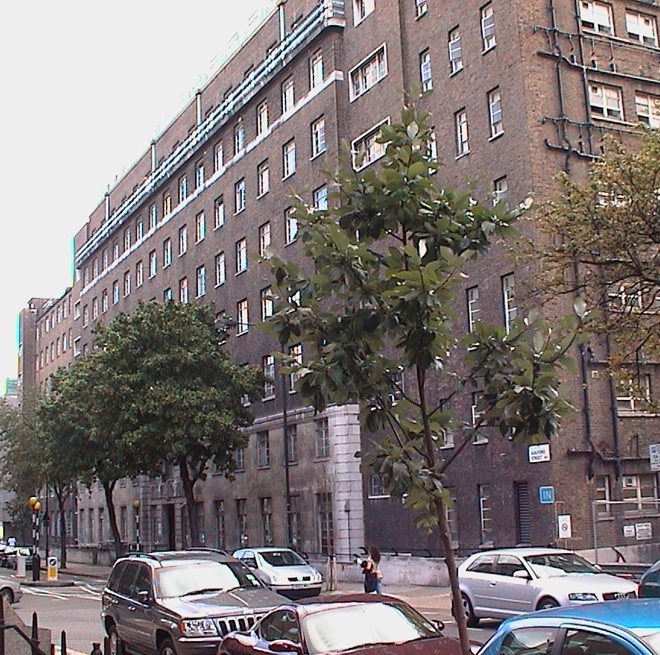 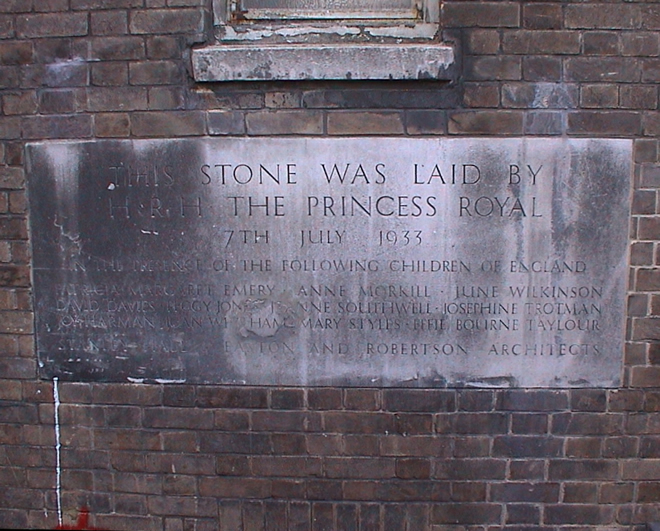 According to Time Magazine at the time this foundation stone was laid, summer of 1933, the Princess Royal was suffering "a frantic debility" which prompted first an appendectomy. That brought no benefits so an "exophthalmic goitre" was diagnosed and excised from her neck, with full gruesome details provided by Time. That seems to have done the trick.

This stone is almost below street level to the left of the blue "in" sign in our picture. Above the entrance to the building (some distance to the left of this foundation stone) there is an interesting 1930s frieze in relief showing various named classical figures, such as Hygeia, all by Eric Aumonier - Ornamental Passions has good photos.

This 1933 Great Ormond Street Hospital nurses' home was built on the site of the former nurses' home, a building which had previously been residential accommodation for nuns.

This section lists the subjects commemorated on the memorial on this page:
Princess Royal Nurses Home 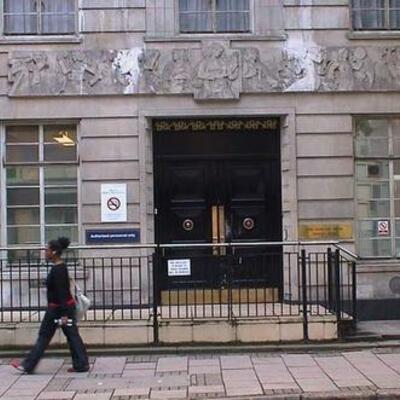 Foundation stone laid by The Princess Royal, 7th July 1933, in the presence o...

This section lists the subjects who helped to create/erect the memorial on this page:
Princess Royal Nurses Home 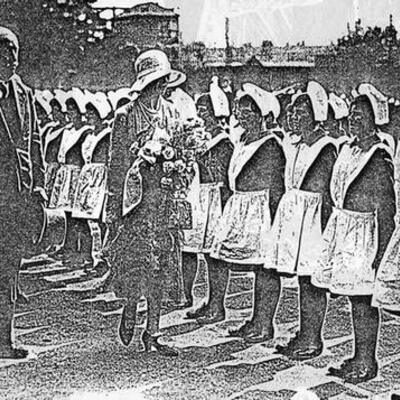 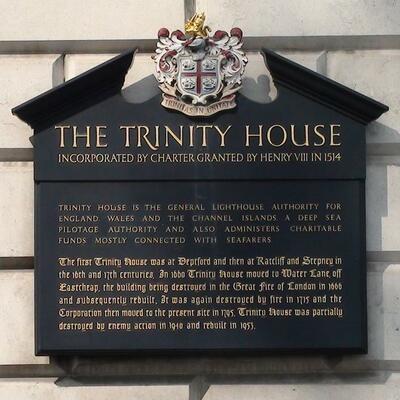 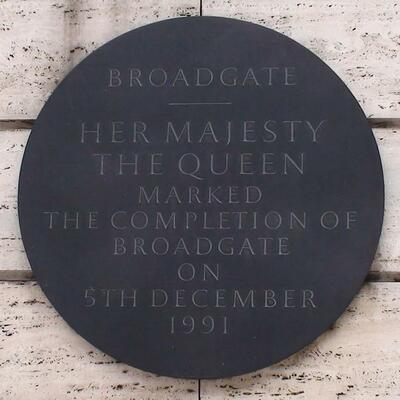 The smaller roundel beside this large plaque is the 1991 RIBA Regional Architecture Award.  April 2012: Londonist reports on plans for re... 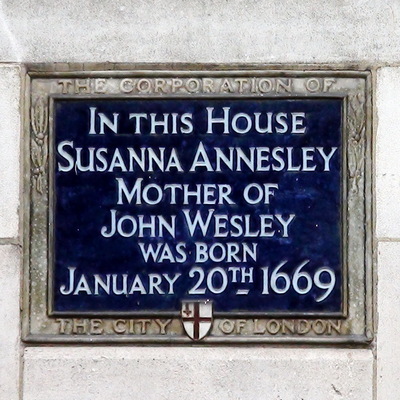 In this house Susanna Annesley Mother of John Wesley was born January 20th 1669. Corporation of the City of London 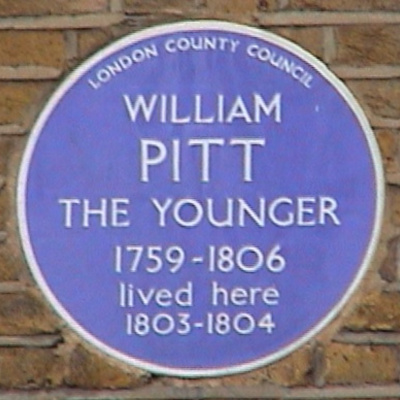 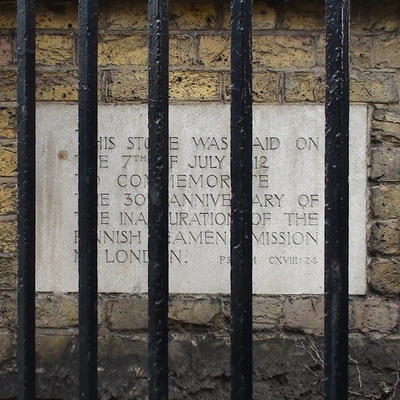 The bible reference Psalm 118:24 gives "This is the day which the Lord hath made; we will rejoice and be glad in it." A very general-purp...