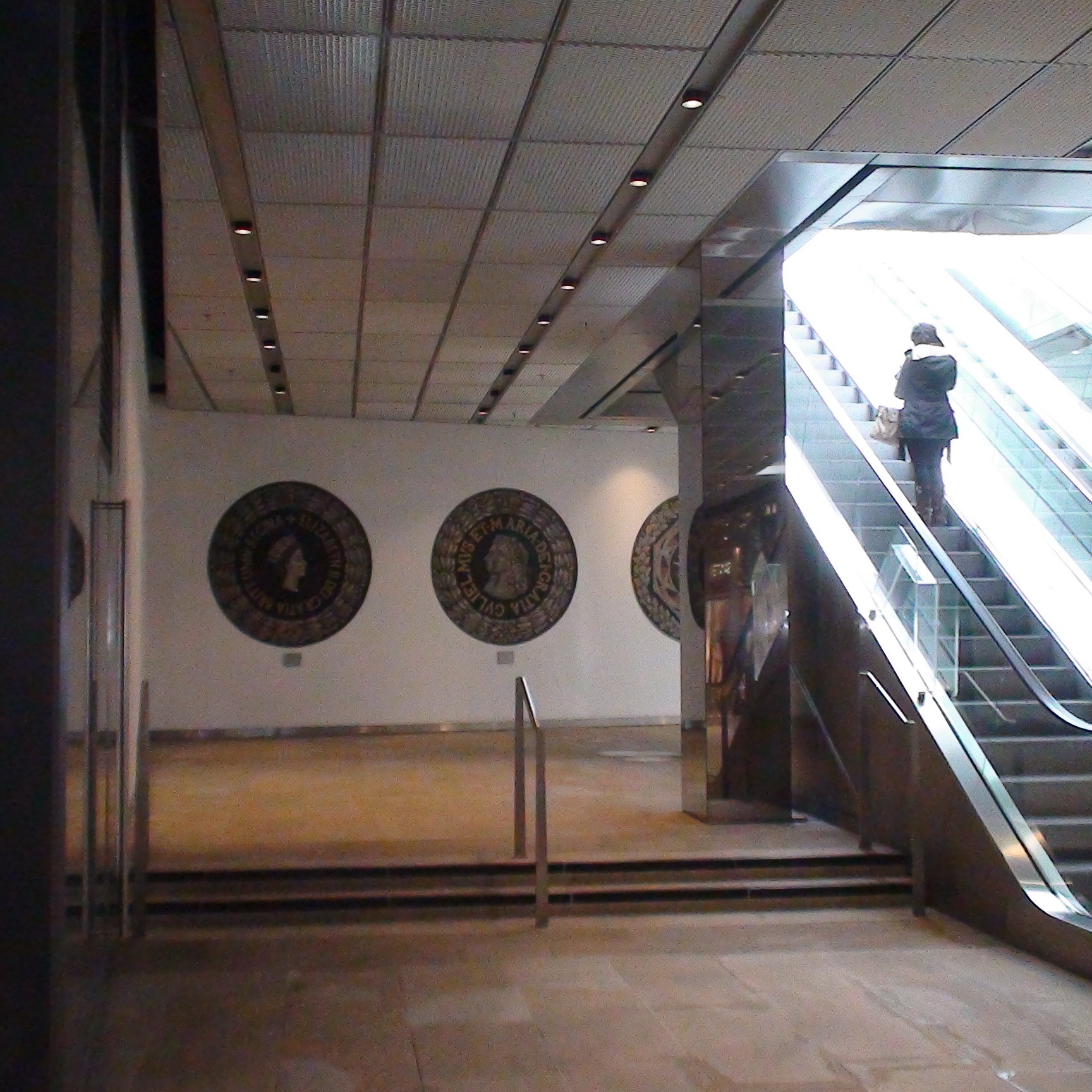 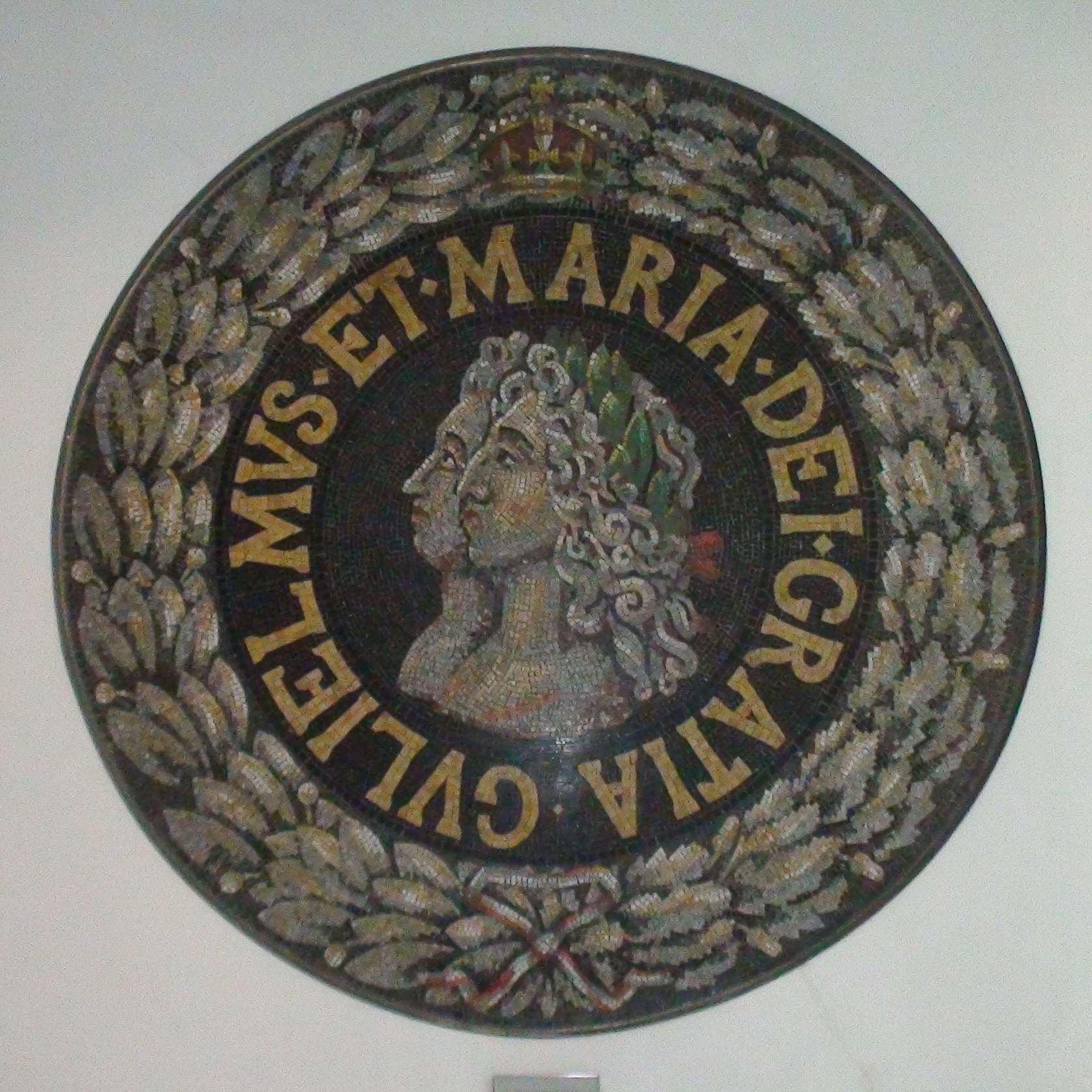 This section lists the subjects commemorated on the memorial on this page:
Mosaics - William and Mary 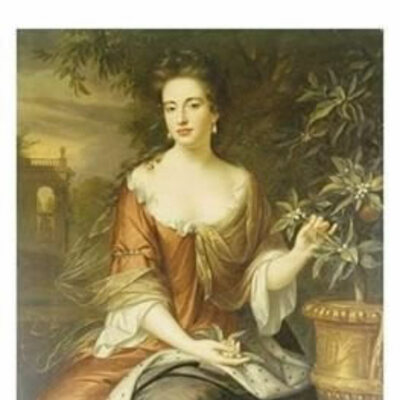 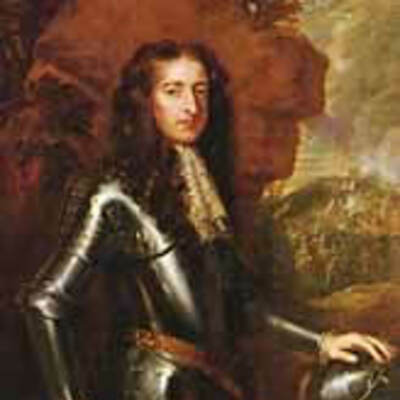 This section lists the subjects who helped to create/erect the memorial on this page:
Mosaics - William and Mary 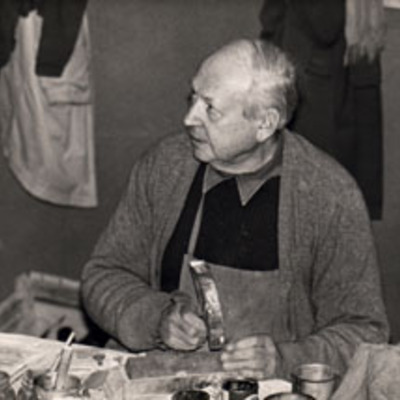 This section lists the other memorials at the same location as the memorial on this page:
Mosaics - William and Mary 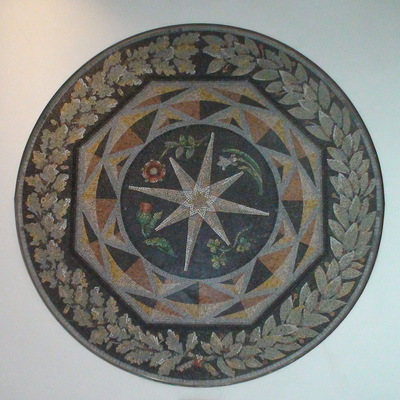 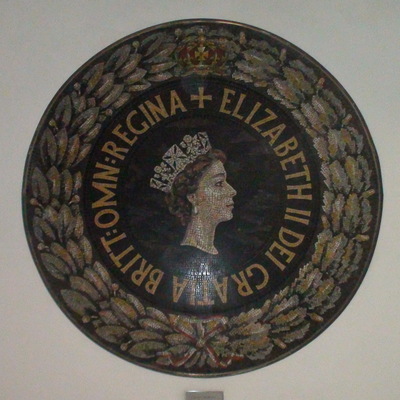 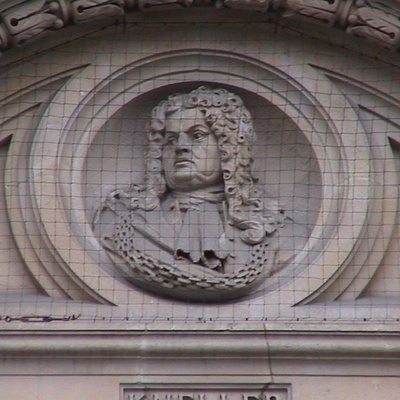 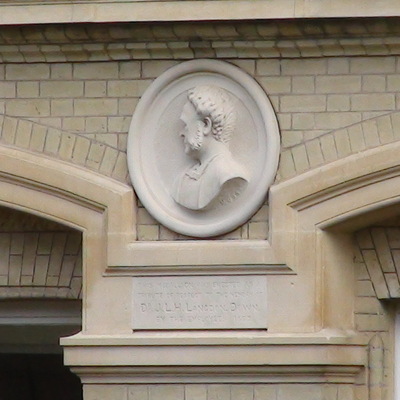 We could not get close enough to take easily legible photographs and initially read the dates as '1957' but given that Normansfield close... 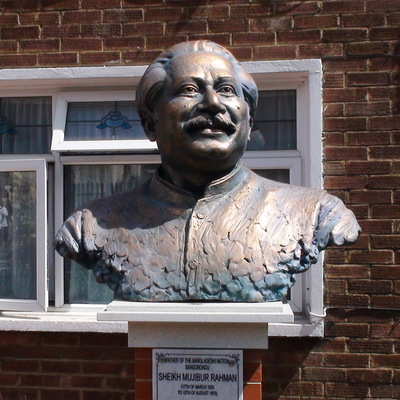 We cannot discover the name of the sculptor, unless that is Fuhad Ahmed Farahad, about whom we can find nothing. December 16 is Victory ... 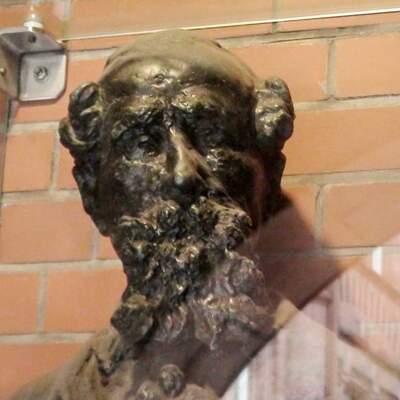 Dickens lodged at Furnival's Inn while writing the first part of Pickwick Papers. 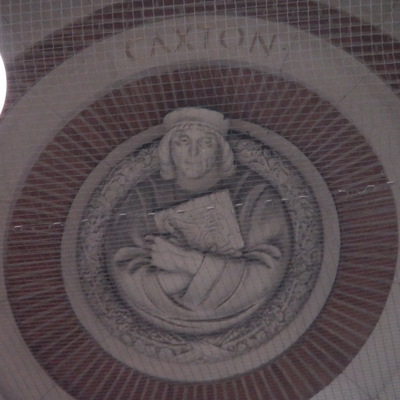 The library, by E. Vincent Harris and opened in 1960, is the building to the south, the left of our picture. The Library Time Machine mus...