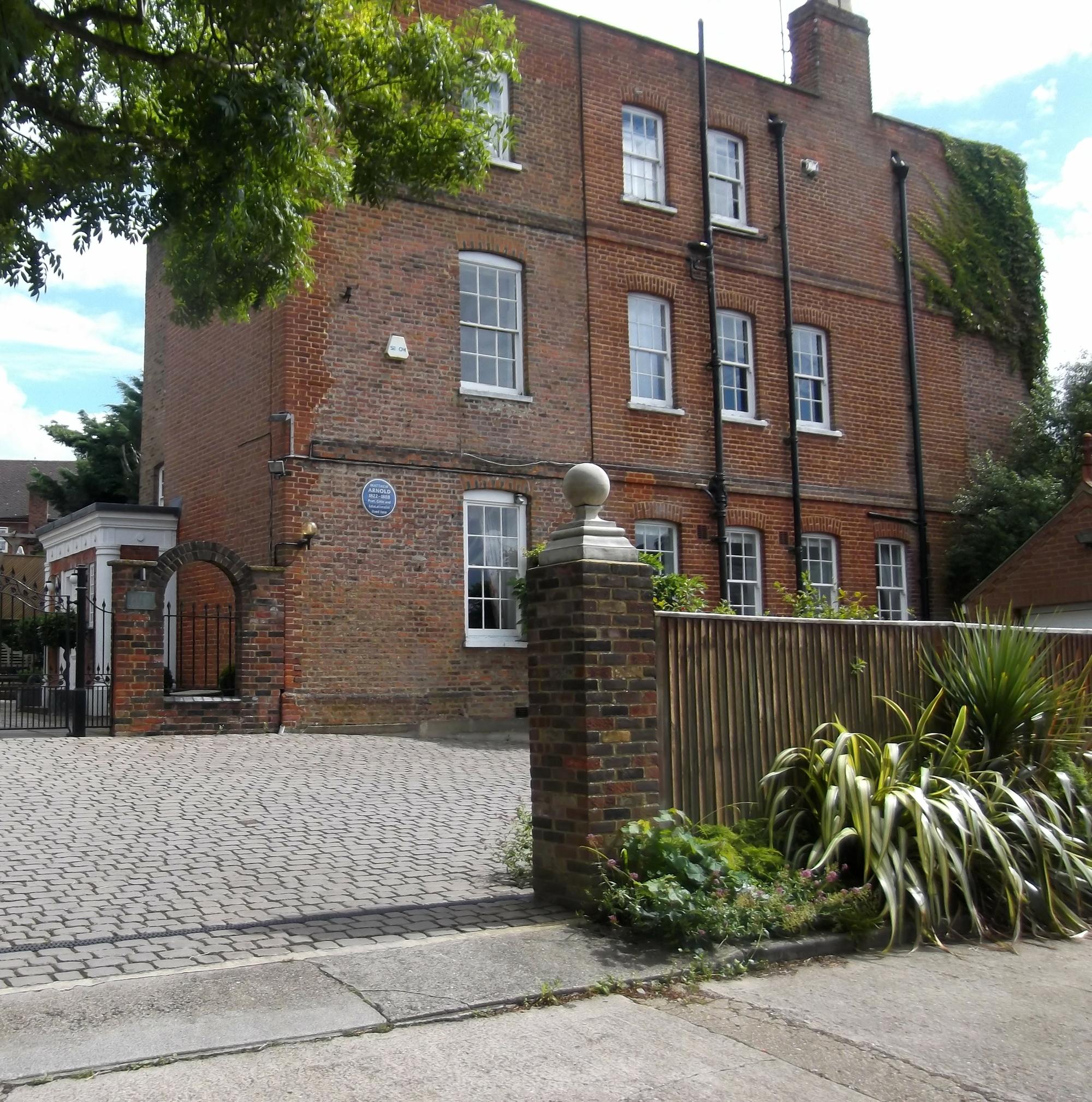 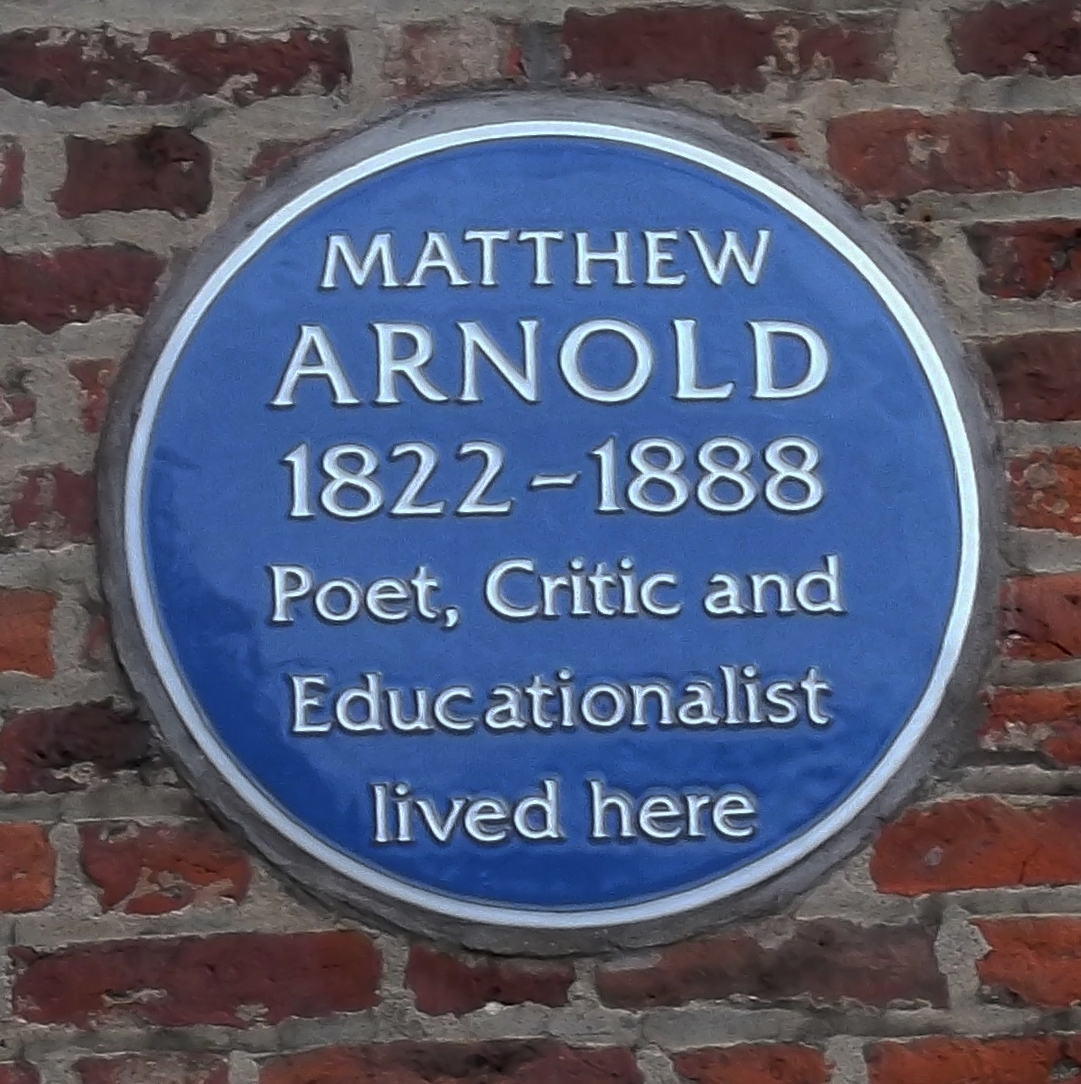 Newshopper tells: "Concern about his sons' education led Matthew Arnold to move to Harrow as he believed they might learn better if they lived with him and went to school as day pupils. The family moved into Byron House in Byron Hill Road in March 1968 ..." "Arnold became a school inspector for Harrow and Byron House became well known as a centre for literary discussions." His two eldest sons died here and "To free themselves from the painful associations of Harrow, the family moved to Surrey in 1873 where Arnold lived until his death in 1888."

This section lists the subjects commemorated on the memorial on this page:
Matthew Arnold - Harrow 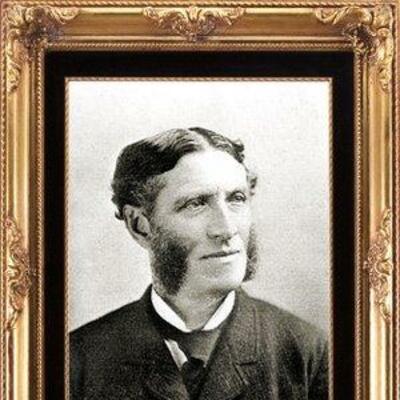 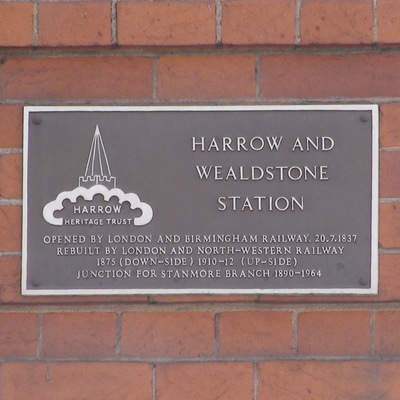 Inside the station are two other plaques which we've transcribed but they are too dull to warrant the full treatment:Dull plaque 1: This ... 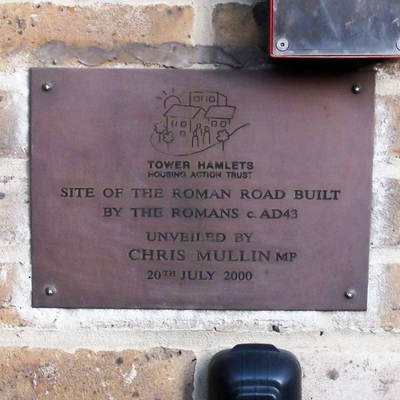 The plaque is on the right of the 'Iceni Court' name plaque. The Iceni were a Brittonic tribe of eastern Britain during the Iron Age and... 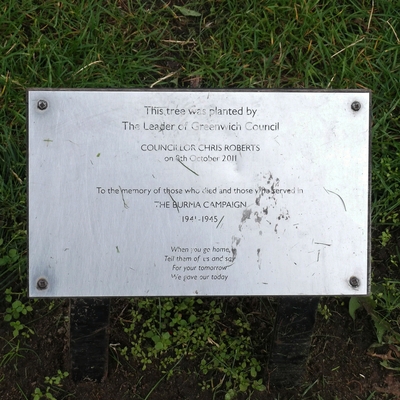 The plaque dates the campaign from 1941, but other sources give it as 1942. The quotation is credited to John Maxwell Edmonds. 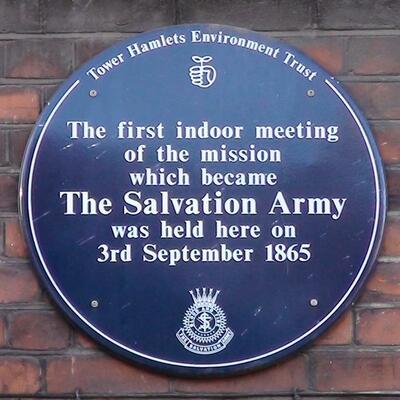 Booth moved his meetings which had begun in the summer in a tent inside as the winter approached. The building was known as the Assembly... 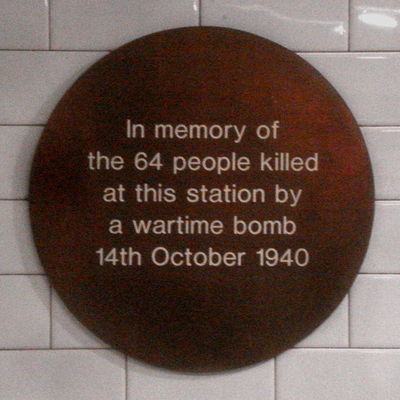 Plaque 1 incorrectly states that there were 64 people killed in this incident. The Wandsworth Guardian carries the story of how it was di...