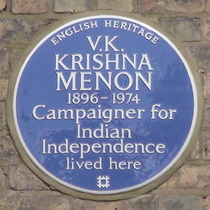 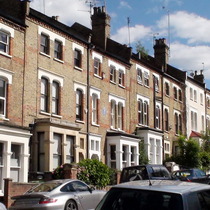 This section lists the subjects commemorated on the memorial on this page:
Krishna Menon - N6

This section lists the subjects who helped to create/erect the memorial on this page:
Krishna Menon - N6

This estate is called Clichy to mark the link established in 1957 between the...