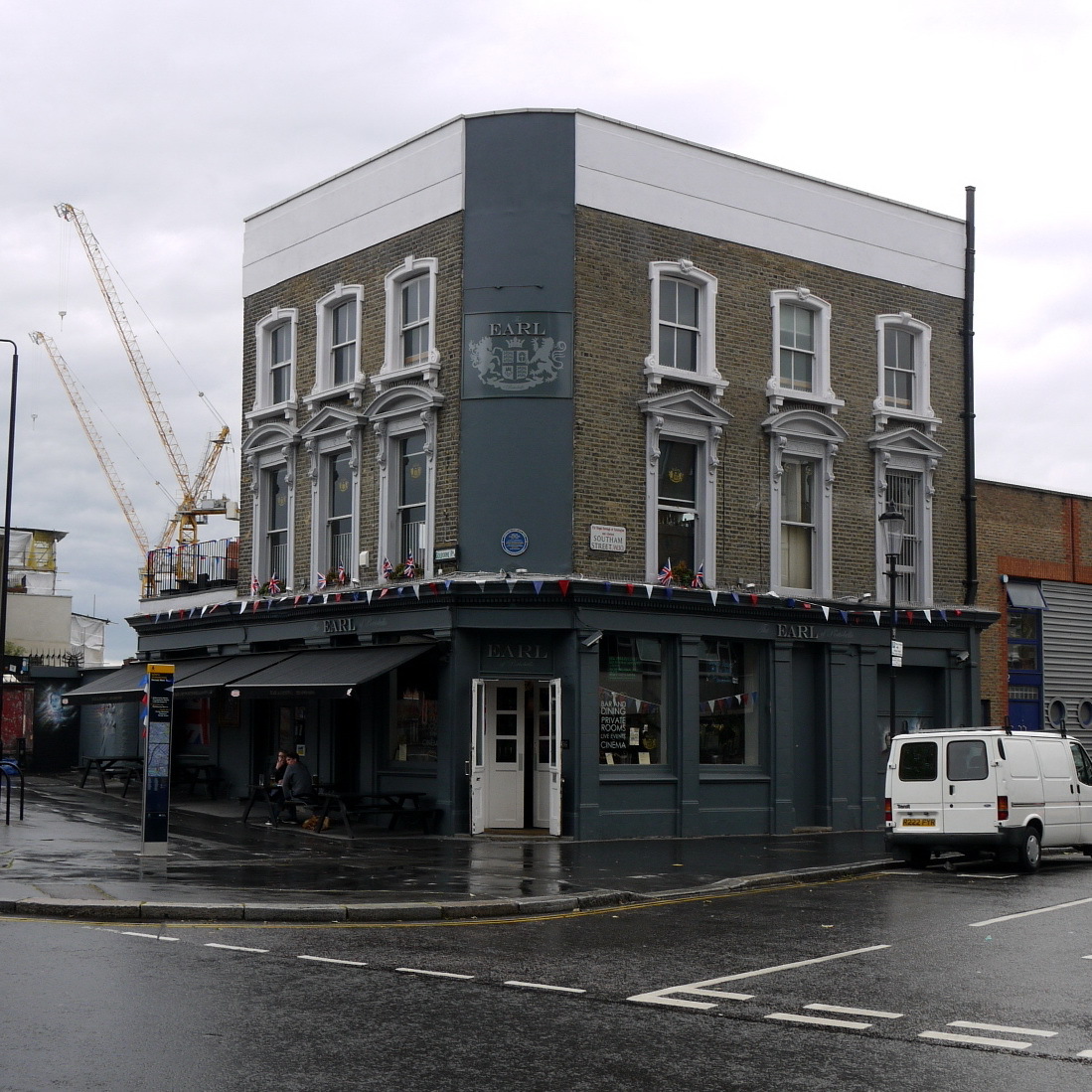 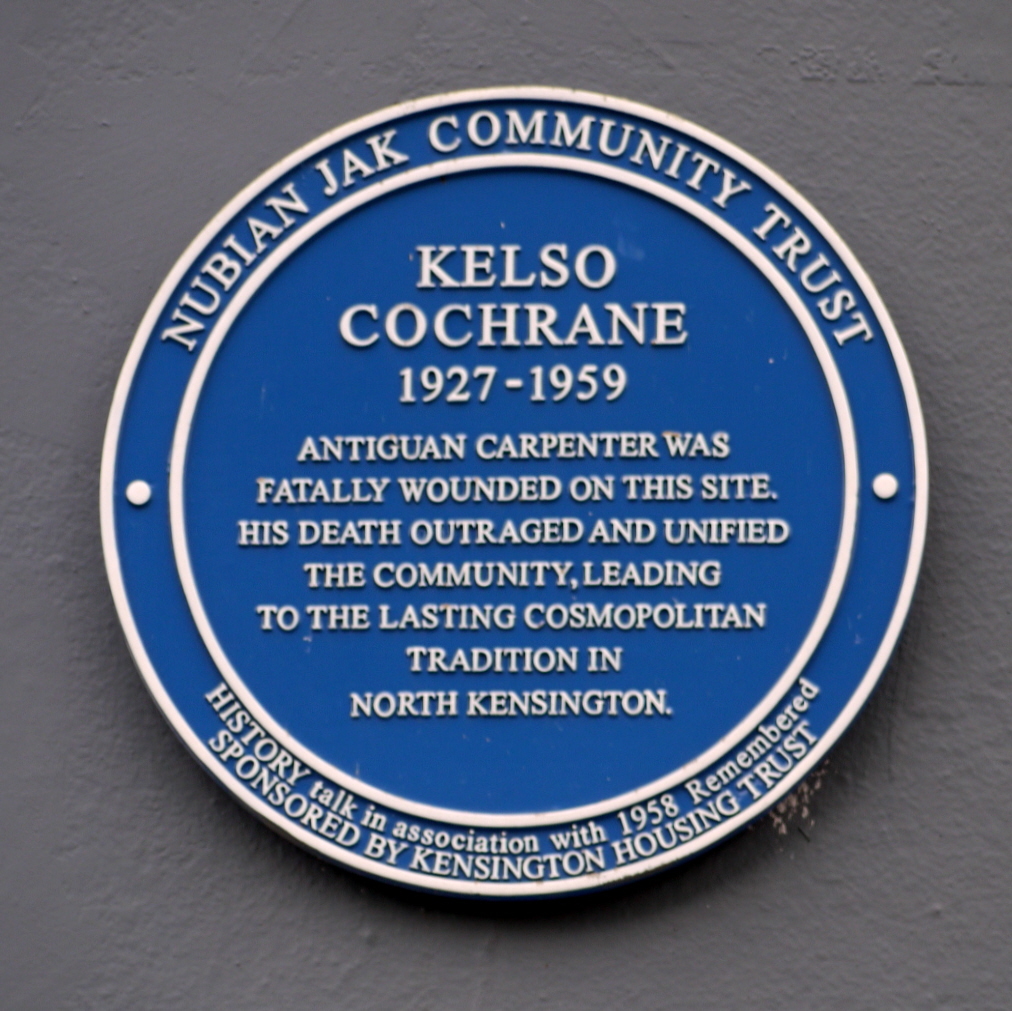 From the BBC: Mr Cochrane was returning home from a visit to the local hospital when he was attacked by a white gang.  One of the men stabbed Mr Cochrane in the heart with a stiletto knife. The group ran off after three men went to help.  Mr Cochrane died an hour later after being taken to hospital.  His murder was never solved due to a lack of evidence.  More than 1,200 people attended his funeral in 1959.  The police said his murder was not racially motivated, but many in the community, both black and white, believed it was the first racist killing of a black man in modern Britain.

This section lists the subjects commemorated on the memorial on this page:
Kelso Cochrane murder 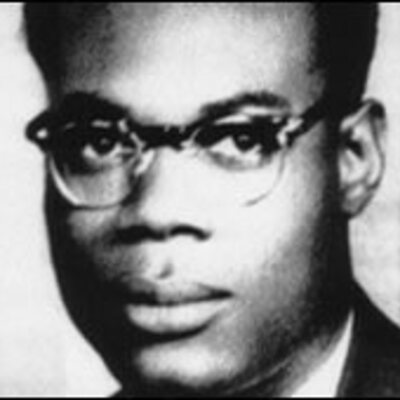 This section lists the subjects who helped to create/erect the memorial on this page:
Kelso Cochrane murder 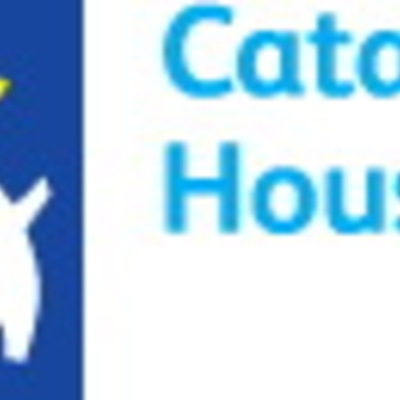 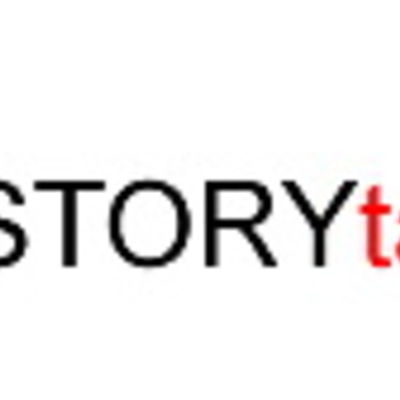 We learnt in April 2013 that this community history group had folded. 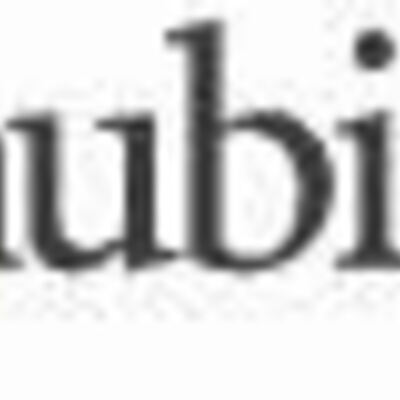 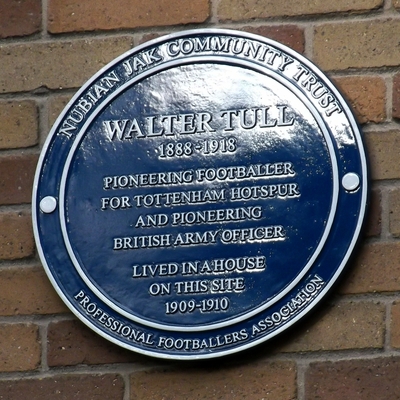 Walter Tull, 1888 - 1918, pioneering footballer for Tottenham Hotspur and pioneering British army officer, lived in a house on this site ... 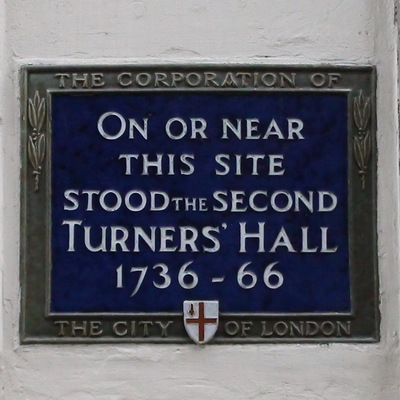 On or near this site stood the Second Turners' Hall 1736 - 66. The Corporation of the City of London 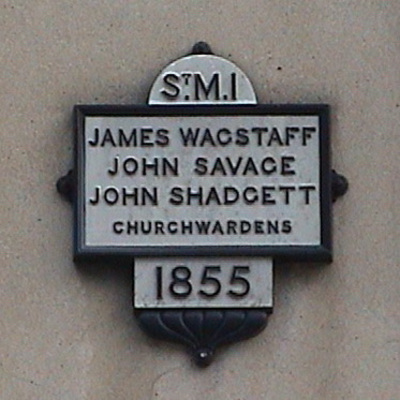 Churchwardens at the Angel 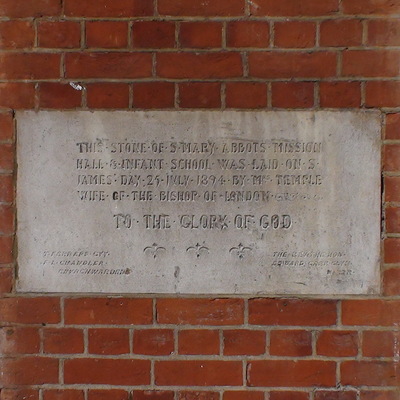 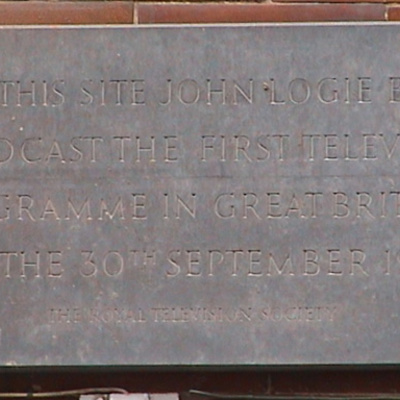 From this site John Logie Baird broadcast the first television programme in Great Britain on the 30 September 1929. The Royal Television...