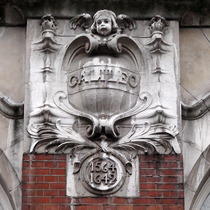 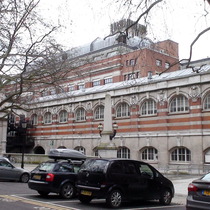 This section lists the subjects commemorated on the memorial on this page:
IC - Galileo

This section lists the other memorials at the same location as the memorial on this page:
IC - Galileo

{On the top plaque:} King's Cross Disaster Fund In memory of the 31 people wh...