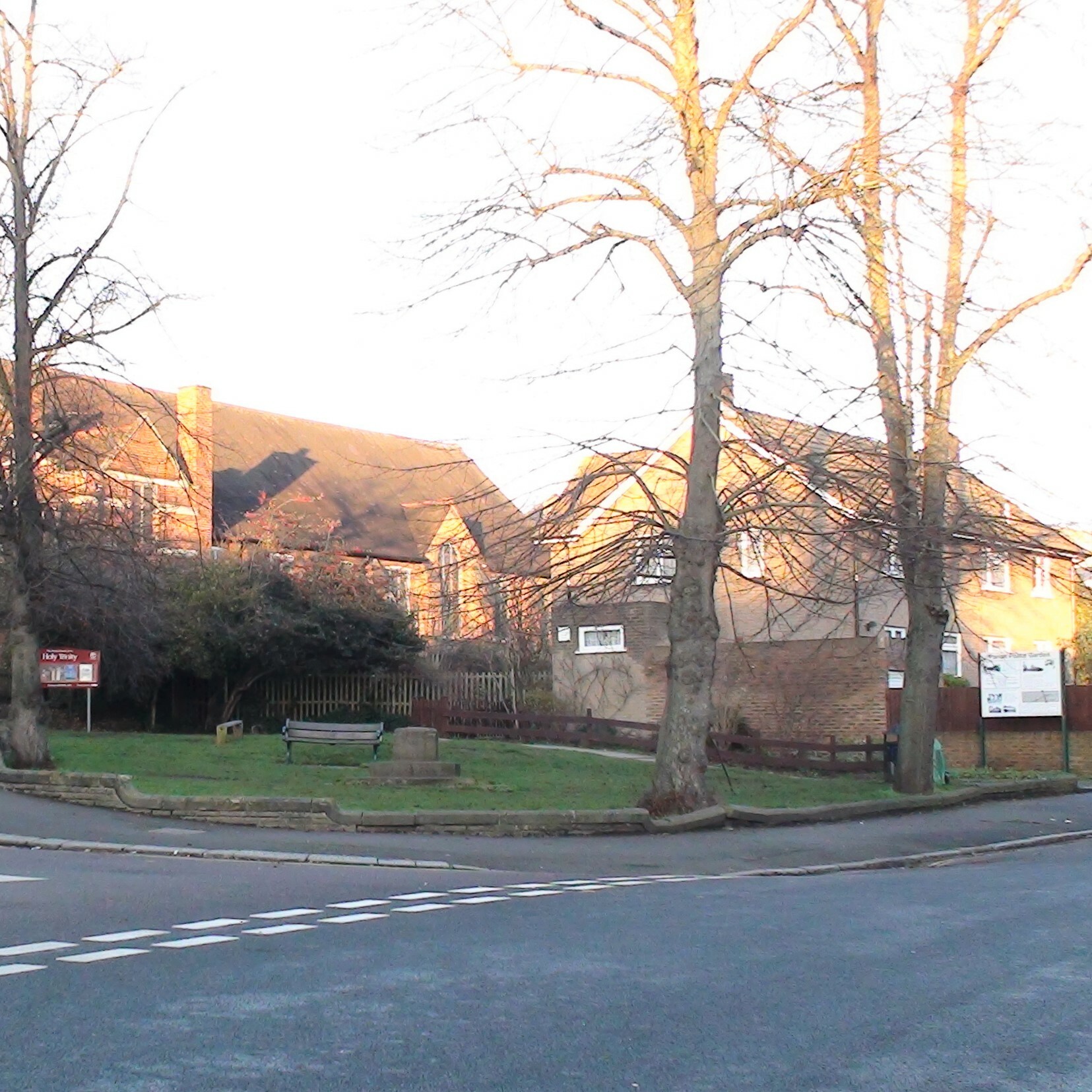 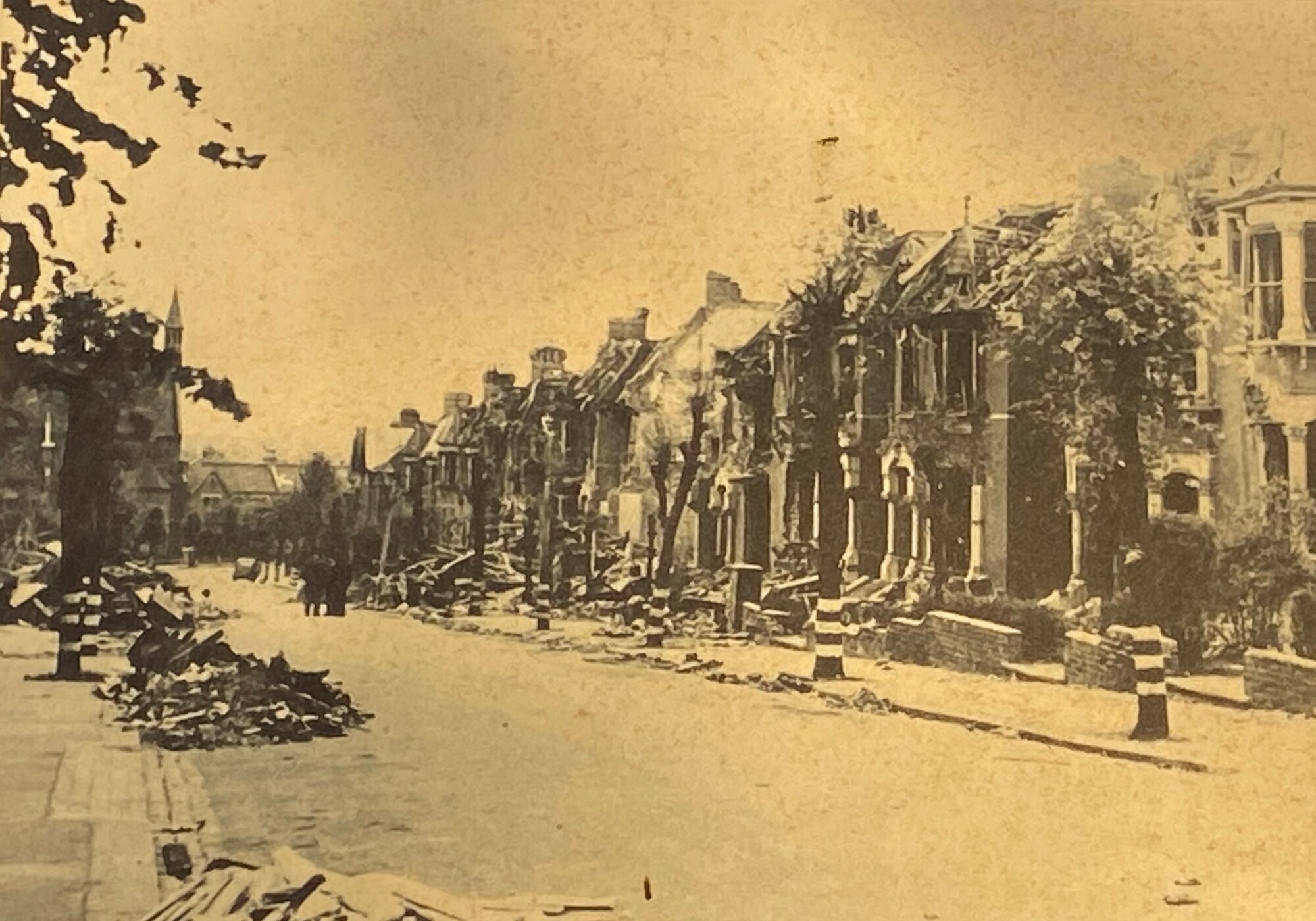 Early in the morning of Sunday 16 July 1944 a V-1 flying bomb fell on Granville Road, killing 15 people and seriously injuring 25 others. Twelve houses were destroyed; 100 others were damaged; Holy Trinity church, was badly damaged.

This Peace Garden commemorates the event, the people who died, and the reconstruction of the area in peacetime.

Those who died that morning in Granville Road: {See Subjects commemorated for the list of 15 names, listed by house number.}

The church’s windows and doors were blown out and there was a large hole in the roof above the organ, but Father Connerton asked that any tarpaulins be used first on people’s houses rather than the church. The church hall was already used as a rest centre for people who had been bombed out. Thirty-two people stayed there in bunk beds until they could be housed elsewhere.

In 1946 nineteen Arcon Mark V ‘prefab’ factory-built bungalows were erected on the Granville Road bombsite. Clad with corrugated asbestos cement, each was pre-wired, came with ducted air heating and had two bedrooms and a fitted kitchen including a refrigerator. They had a modern and compact look. Designed to last for 10 years, they actually stood until 1980. Local people remember prize-winning front gardens, including one with a fishpond.

In the 1980s the prefabs were replaced by new housing on the east side of Granville Road and, after a campaign by local residents, the Spinney wildlife area on the west side.

Holy Trinity Church (architect E. B. Ferrey) was consecrated in 1881 when the area was developed as a north London suburb, and took its place amongst other similar parishes in the rapidly growing city with its own loyal and active worshippers. In 1913 a church hall (architect J. S. Alder) was added. {This is the building to the left of our photo.}

The 1944 bomb damage proved so severe that in 1950 the church building was declared unsafe. Parishioners moved the alter and other fittings, including the organ, into the church hall, and a chapel was created in the vicarage. The church was pulled down in 1960 and a Service of Dedication in 1961, led by the Bishop of London, established a new place of worship in the former church hall.

In the same year a new vicarage was built on the site of the old church and this garden was leased to the council, with the World War One memorial as a centre-piece. The old vicarage was demolished to make way for St Aidan’s School, {to the north-east on Albany Road} opened by the Queen in December 1972. The memorial was destroyed by a falling tree in the gale of 1987.

The terrazzo and cobbles at the edge of this Peace Garden mark the entrance to the old church. A post from a washing line, hidden deep in the Spinney, is a trace of the people who lived in the prefabs. This garden is a memorial to those who died.

This section lists the subjects commemorated on the memorial on this page:
Holy Trinity Stroud Green - information board 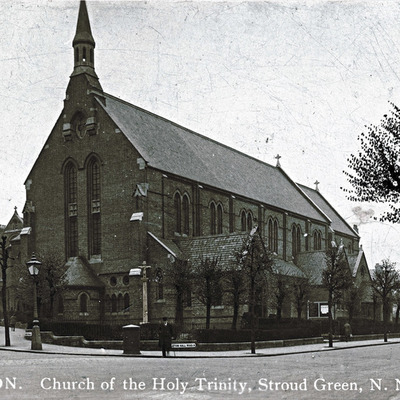 Designed by architect E. B. Ferrey in 1881. We think this is Edmund Benjamin ...

A V1 bomb fell on Granville Road early on a Sunday morning. 15 people were ki... 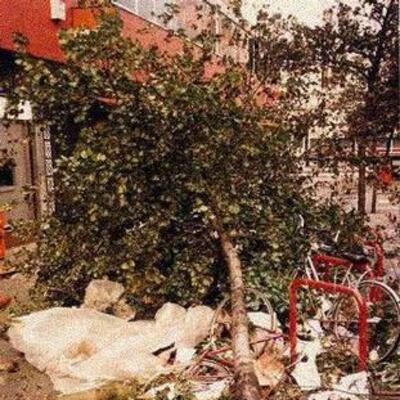 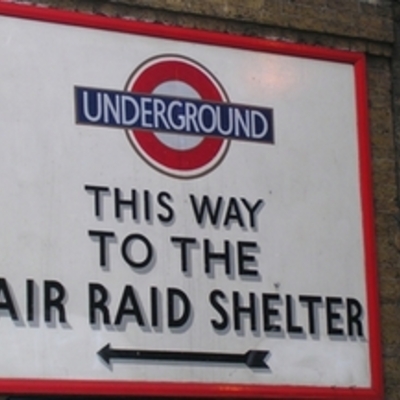 This section lists the subjects who helped to create/erect the memorial on this page:
Holy Trinity Stroud Green - information board 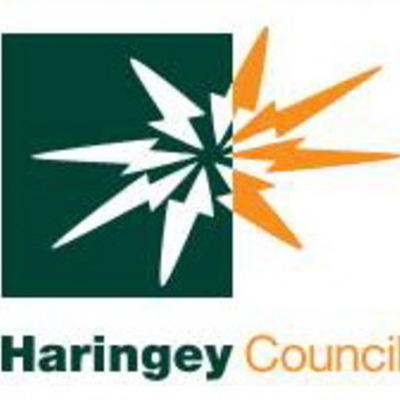 Created in 1965 by the amalgamation of three former boroughs: Hornsey, Wood G...

This section lists the other memorials at the same location as the memorial on this page:
Holy Trinity Stroud Green - information board 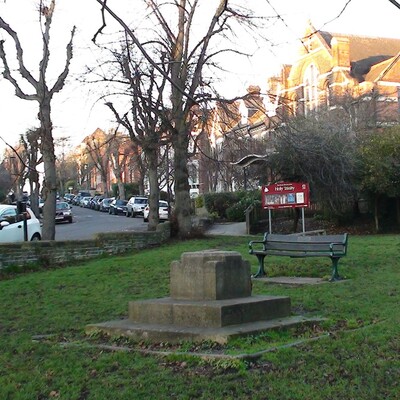 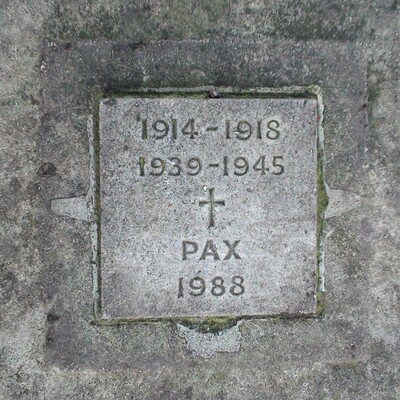 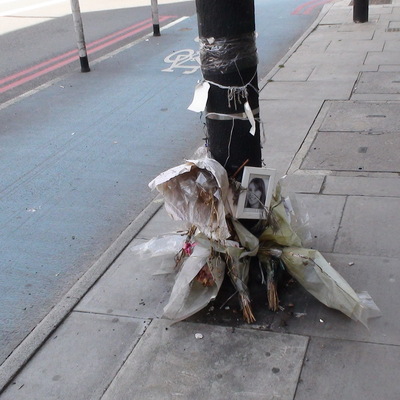 Killed at 9am as she cycled to work, by a coach. As far as we can tell the coach turned left across her path, as she also turned left out... 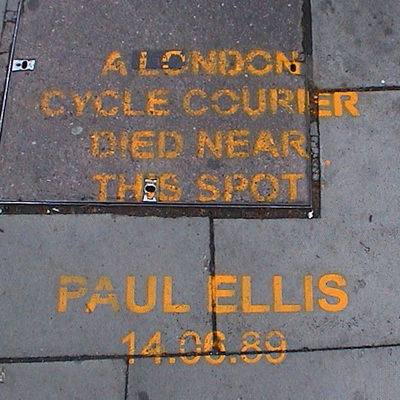 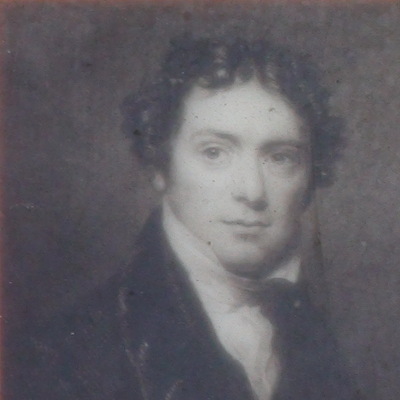 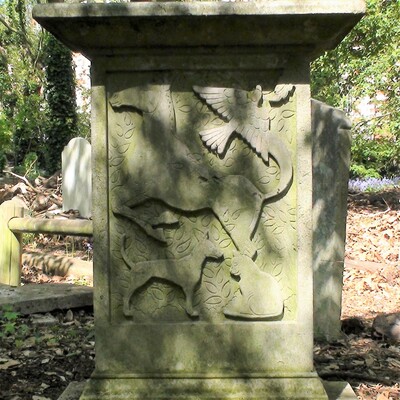 The north face is carved with images of a deer, squirrel, fox and pelican. The opposite face shows a horse, cat, dog and pigeon. The anim... 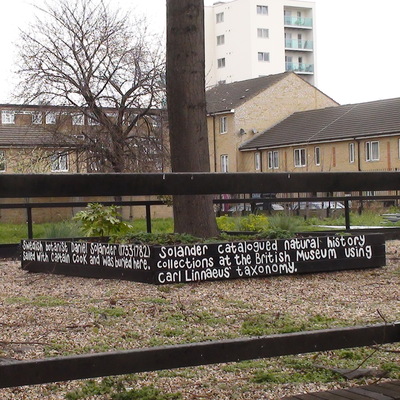 When the church was here the address was Prince's Square. Our pin is positioned on the font, the boards around the trees are to the west ...