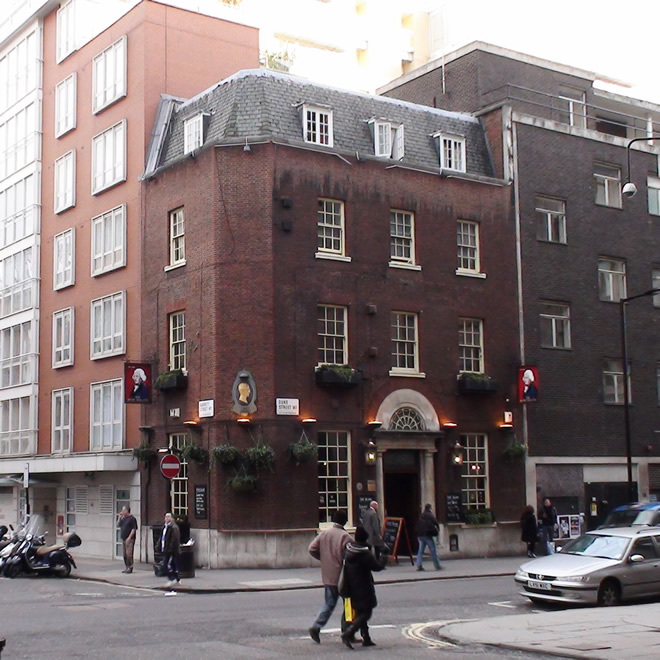 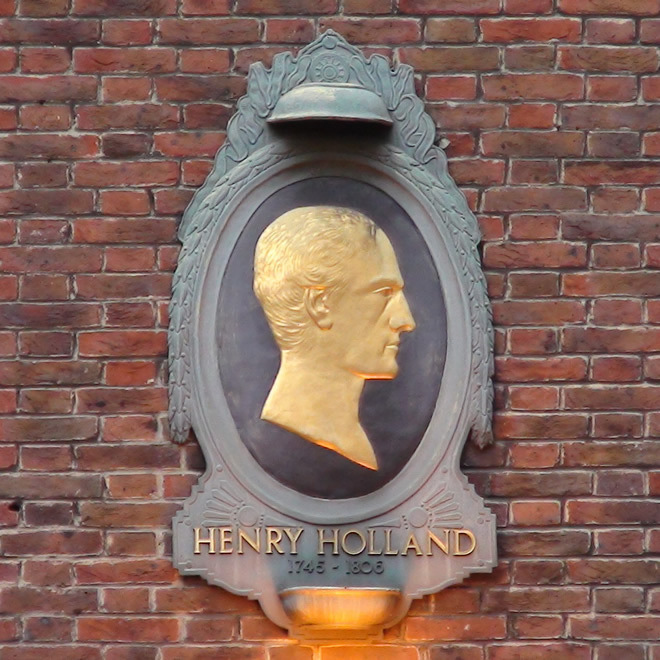 The more standard pub signs show a rather cartoony head and shoulders of HH, with his dates. We have failed to find out why this pub is named after this 18th century architect.

At Pubology we confirmed that this is on the site of the Red Lion pub and was "Renamed as the 'Henry Holland' upon rebuilding in 1958.  This was following war damage by a V2 rocket on 6 December 1944.  The bomb killed a number of people including Henry Phillips, a postal worker.

This section lists the subjects commemorated on the memorial on this page:
Henry Holland 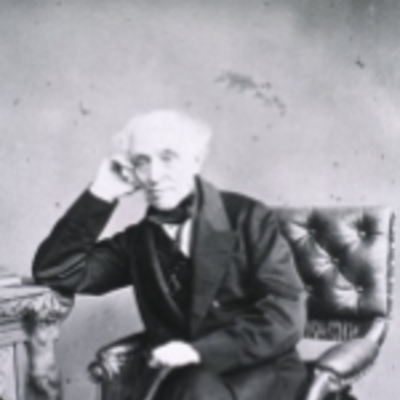 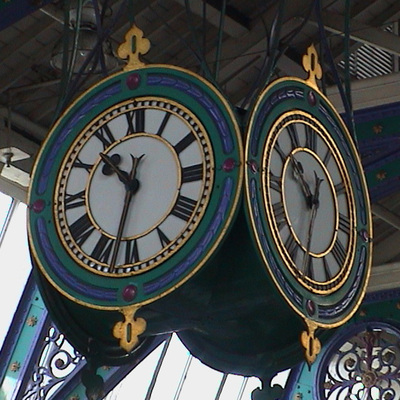 The words come from a very dull modern plaque attached to the railings. London Uncovered gives: "A four-faced drum clock by Thwaites &am... 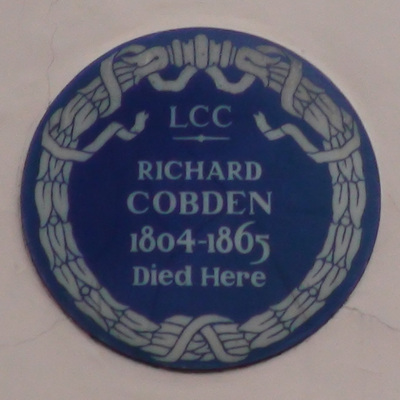 This building is a rare survivor of John Nash's Regent Street development. English Buildings appreciates it. 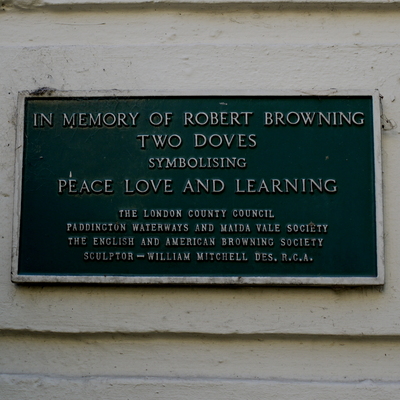 2015: The attribution of this work, ‘Two Doves’, to William Mitchell is being changed to credit Malcolm Thackwray instead.  Mitchell has ... 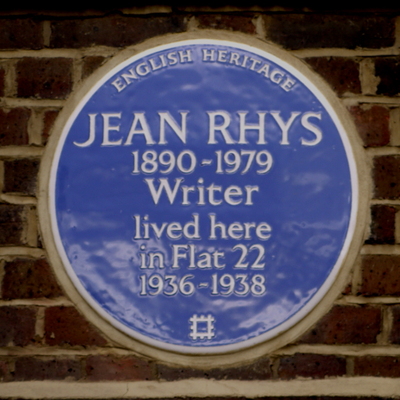 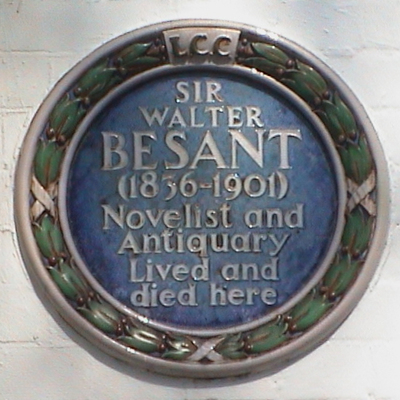 This house, Frognal End, is described and photographed in 1897, during Besant's tenure, at OOCities.  The Underground Map says the house ...