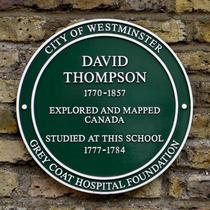 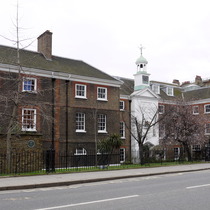 This section lists the subjects commemorated on the memorial on this page:
Grey Coat School - David Thompson

This section lists the subjects who helped to create/erect the memorial on this page:
Grey Coat School - David Thompson

This is a charity supporting five schools including the Grey Coat Hospital in...

This section lists the other memorials at the same location as the memorial on this page:
Grey Coat School - David Thompson