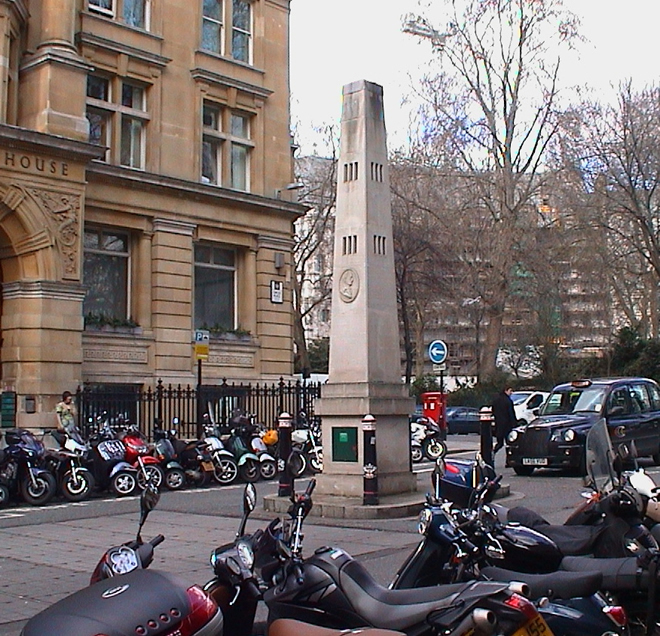 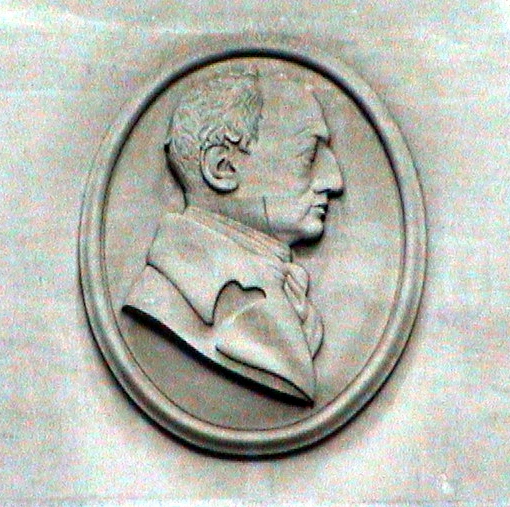 The design of the obelisk is based on one designed by George Dance the Younger which was placed originally in the centre of St George's Circus in Southwark, the result of a road improvement scheme worked on by Dance in the early 1770s. It was at one time moved to the grounds of the Imperial War Museum but is now once again back at the centre of St George's Circus. The profile is carved in Portland stone and was taken from a contemporary portrait of Dance.

Finsbury Circus Garden dates to 1606 and is the oldest public park in London.  When we first published this memorial the profile was unidentified and the purpose of the obelisk was a mystery but we have since met Tony Tugnutt who was the Corporation of London conservation office involved in its installation so we can reveal its story.

Following the King's Cross fire some of the recommended safety improvement measures for the underground concerned the ventilation system. This obelisk disguises one of the ventilation chimneys installed at that time (to an underground gas storage tank). Its classical design and the profile were chosen to honour the architect, George Dance the Younger, who, as the City Surveyor, laid out the Finsbury Estate as a residential suburb, 1775-1800. He was the first to introduce formal, planned crescents and circuses to London.
Finsbury Circus Garden itself dates back to 1606 and is the oldest public park in London. In WW2 it was used as a barrage balloon site.

Another of these post-King's Cross ventilation shafts is on LondonRemembers at Greathead. More monuments hiding vent shafts are the National Police Memorial, the Newgate Street Clock the Battle of Britain memorial, St John the Baptist upon Walbrook, and the column in Paternoster Square is discussed at Temple Bar.  Caroline's Miscellany has found one masquerading as an ornate Victorian lampstand. Londonist points out a similarly OTT one at Tooting Bec.

This section lists the subjects commemorated on the memorial on this page:
Dance's obelisk 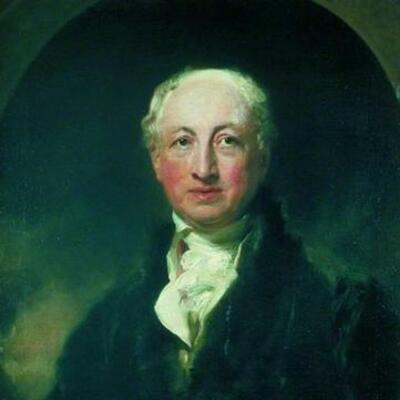 This section lists the subjects who helped to create/erect the memorial on this page:
Dance's obelisk 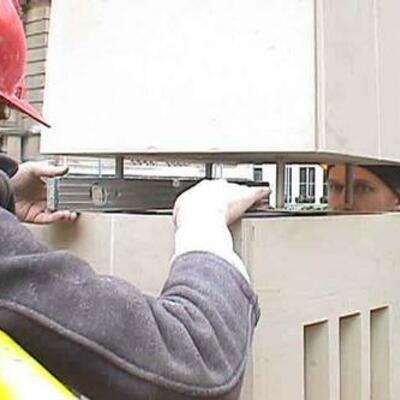 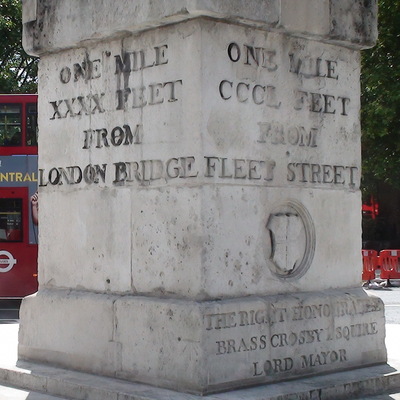 Diamond Geezer has a very good post on this piece of street furniture but, surprisingly, he does not comment on the accuracy of the measu... 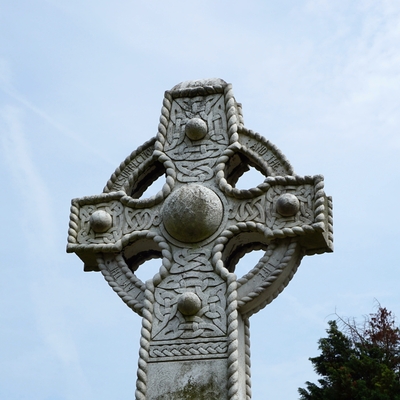 The numbers of passengers and victims differ from most other sources. Source of biblical quotations: Resurrection - John 11:17-44 New Ki... 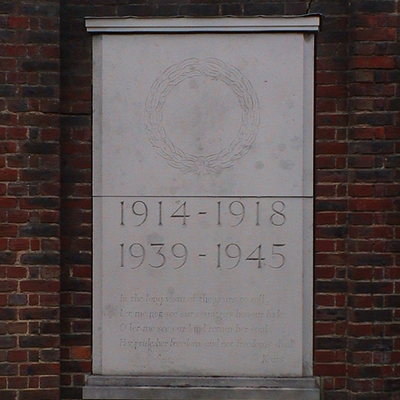 From the inscriptions it seems that the obelisk was created as a WW1 memorial and the flanking walls were added after WW2. We thank Davi... 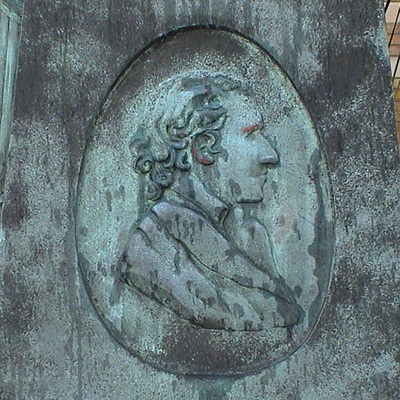 Erected on the 200th anniversary of the publication of Paine's "Rights of Man", written while Paine lived at the Angel Inn which used to ... 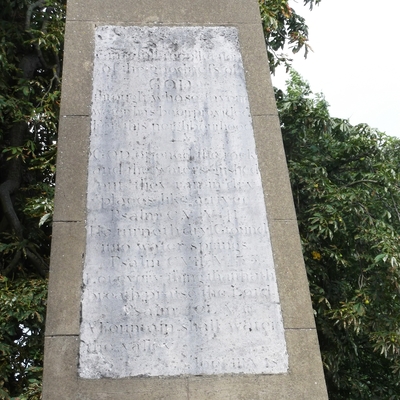